We are still months away from setting up the rabbitry at our new homestead, and even further away from the next breeding season, but I decided to finally name our retained does, today.

They are maturing nicely, and I need to work on getting some posed shots of them. 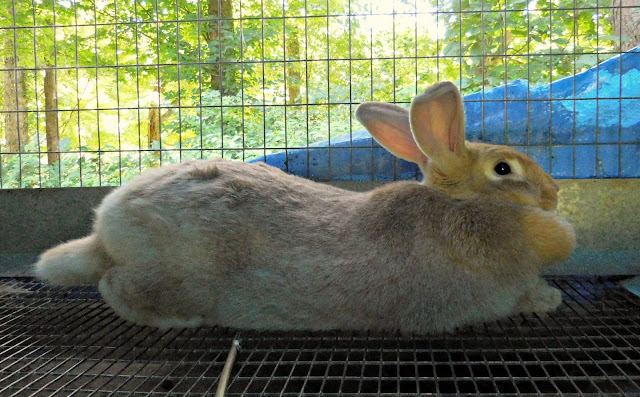 Sticking with a botanical theme.... Sylvia, 3/4 Creme, 1/4 NZR, out of Sumac and the late Colbert. She has the nicest Creme color & silvering out of the two doelings. 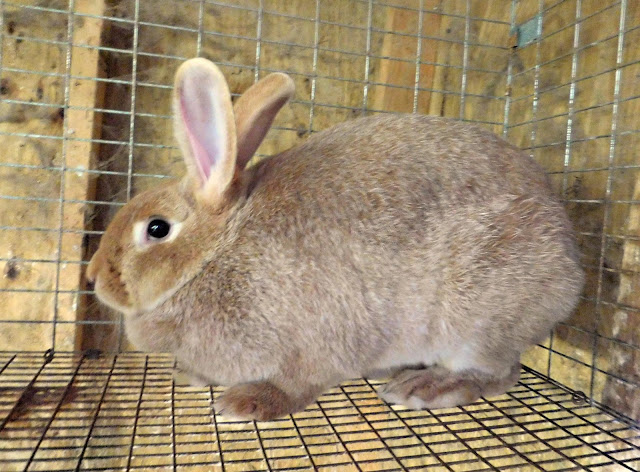 Liriodendron, also 3/4 Creme, 1/4 NZR. Hopefully I can find a Creme buck this fall, otherwise they will get bred to my NZR buck this breeding season. 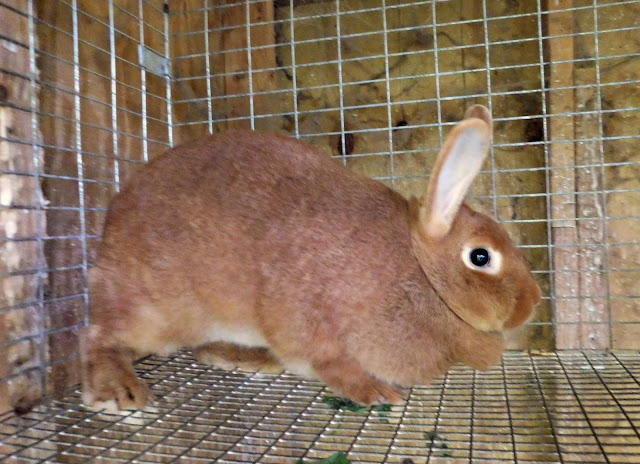 Lobelia, out of Big Boy and the late Acer. 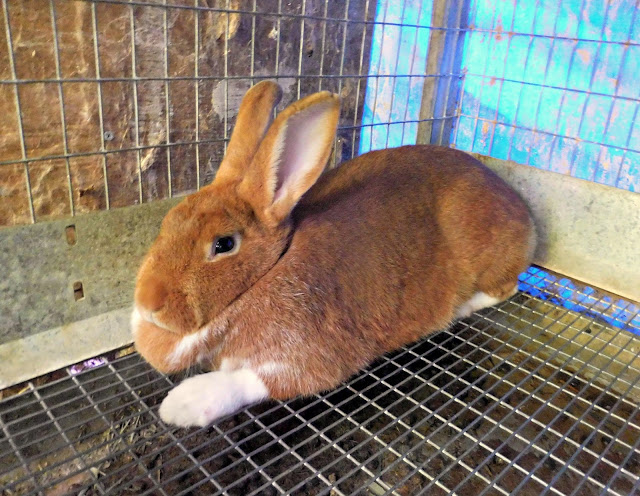 While I love the excitement of breeding time, it is nice to take a vacation from it during the summer months. 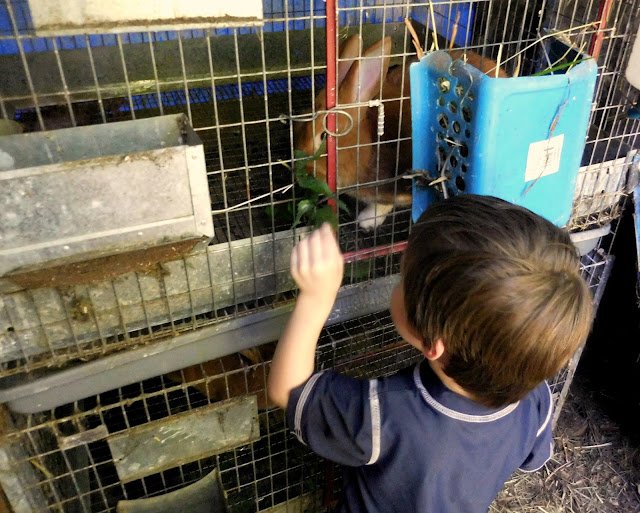 I know I promised a house update, and I haven't fulfilled that promise lately, but we are really at bit of a frustrating impasse. It's almost difficult to talk about.

We basically decided we need to replace the entire duct work, which we didn't plan on originally.

It's a long story, but just like everything else involved in a mobile home renovation, there are no straightforward options, it seems. Unless you purchase everything from a mobile home supplier, it can be like trying to fit a square peg into a round hole (literally).

Even then, we have a mid-90's model, and many sizes standard then can no longer be found.

Many heating/cooling companies really didn't want to fool with it, or wanted to put in a conventional system, replacing the unit we already have installed. Long story short, we finally found somebody willing to do what we wanted for a reasonable price.

It'll be another couple of weeks before he can start, but once he is finished, we can start laying the floor (barring any other likely problems that arise).

We are disheartened that it has taken as long as it has, but we are hopeful that we can catch a break.

Heck, we don't even have an estimated moving time at this point, because we're so tired of pushing it back. Anytime somebody asks, our our only reply is a heavy sigh.

It makes me tired just talking about it, but we have accomplished so much, and are still moving (mostly) forward.

I've not shared many pictures lately, so how about some nice summer nature shots? 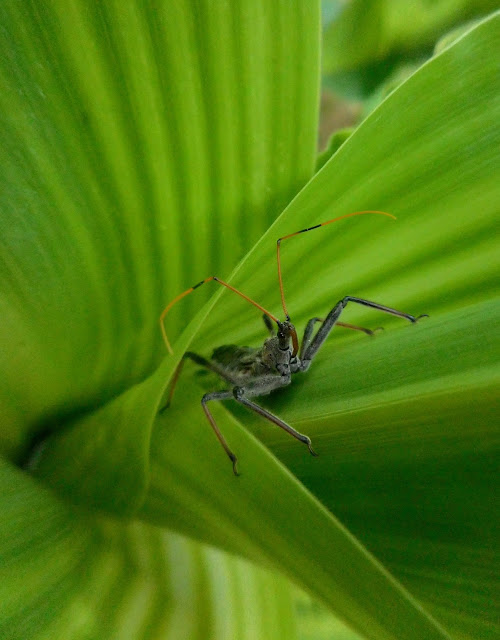 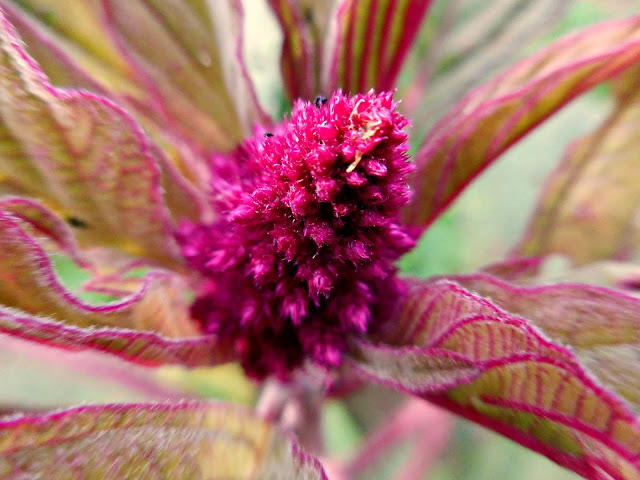 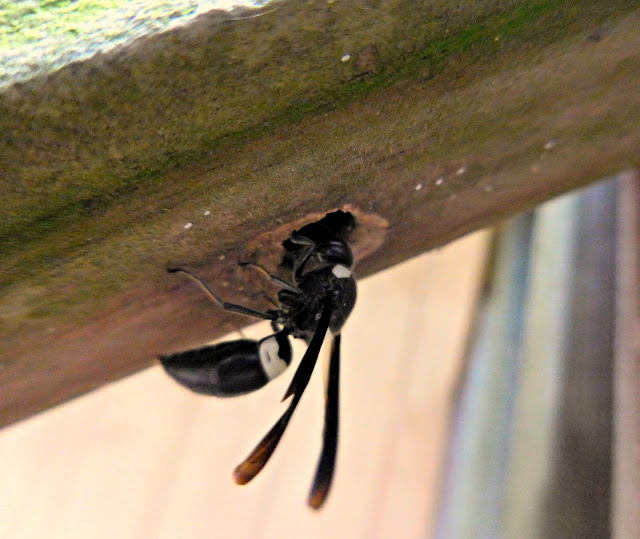 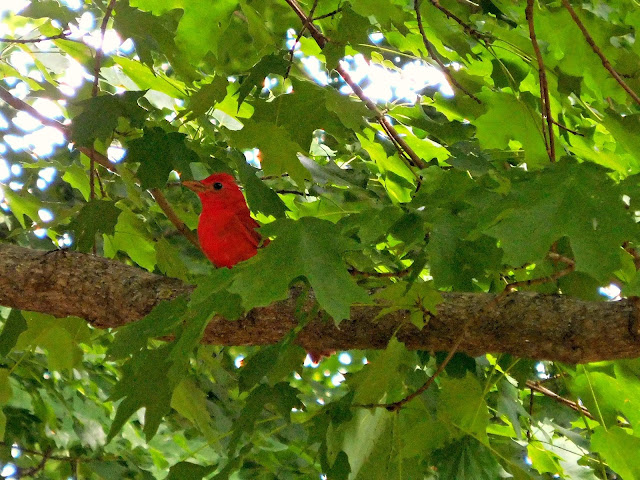 A daddy Summer Tanager standing watch by the nest. 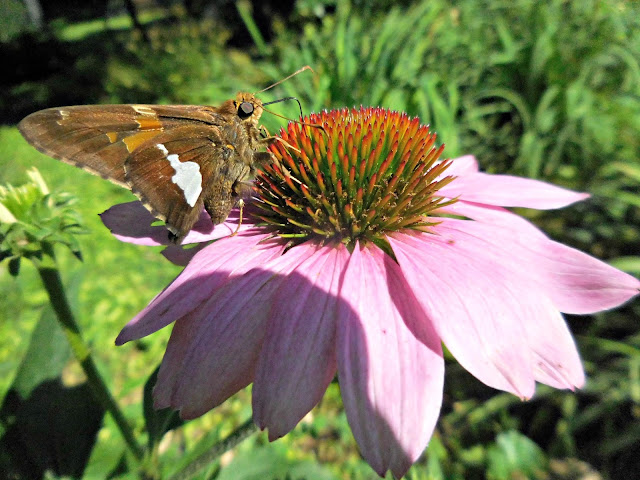 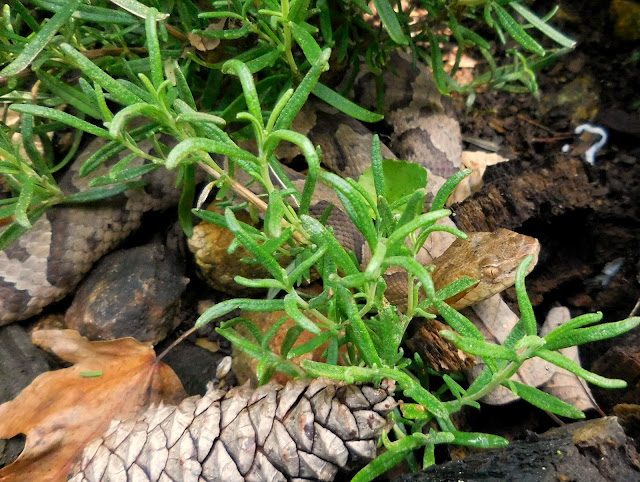 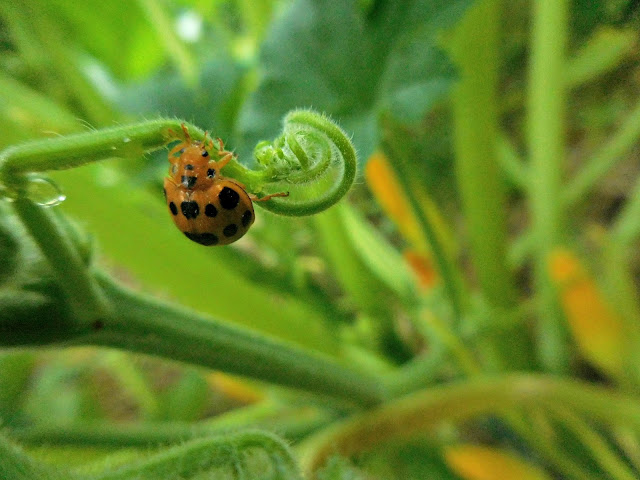 Squash Lady Beetle (a garden pest, but you know) 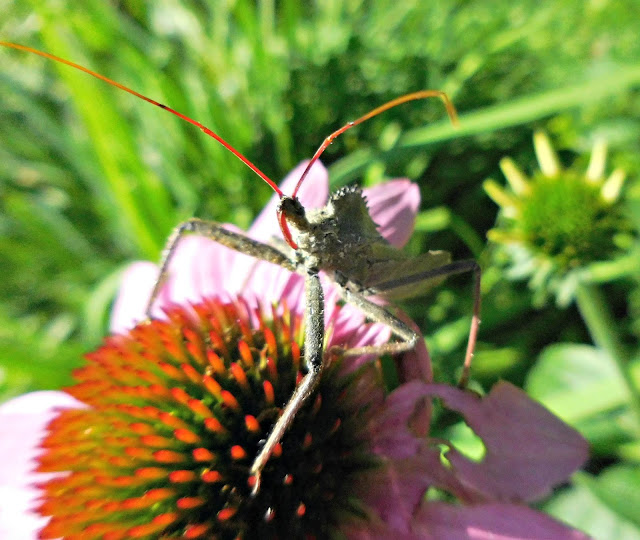 A Wheel Bug fishing for butterflies 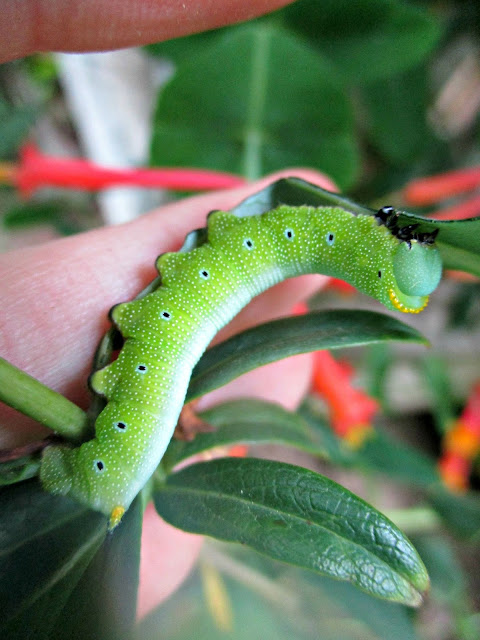 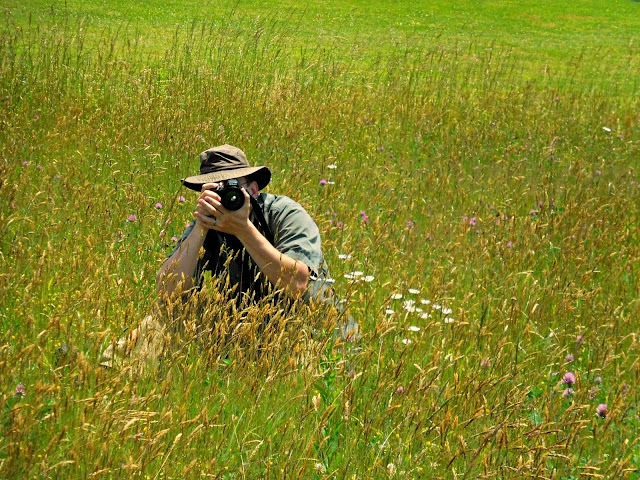 The hubs in his natural habitat.