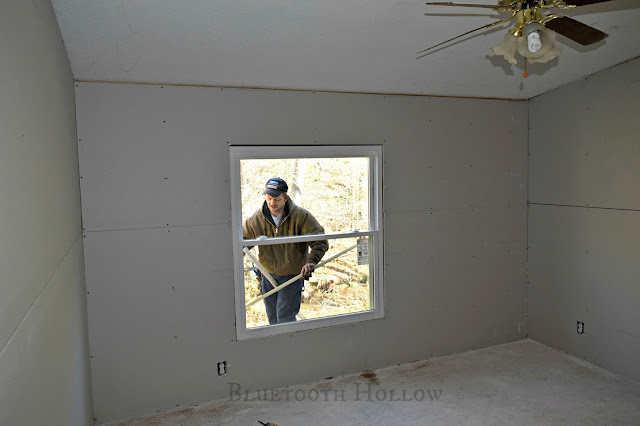 The new windows were installed last week, the walls are all up and mudding is well underway!

It already looks (and smells) like a brand new house, and we are really starting to get excited about moving forward.

You may notice that the faded green shutters are gone... 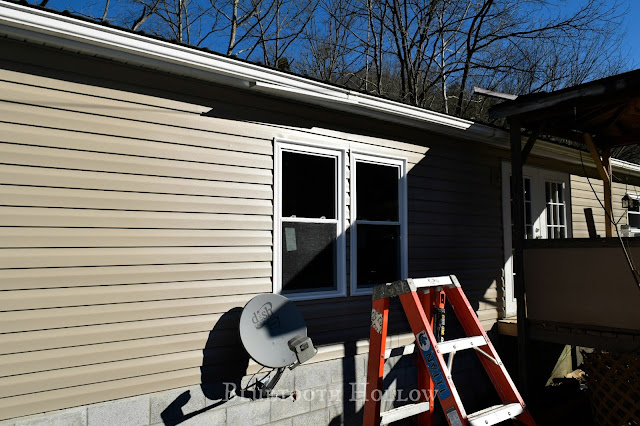 .... I doubt we will replace them with anything. New siding and windows look nice enough.

For comparison, here is what the old windows looked like: 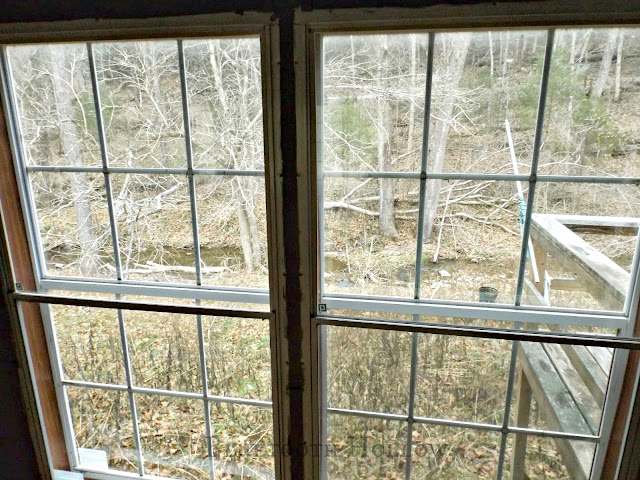 Even though the double panes were sort of nice, they were very difficult to open and close, and some of them wouldn't even stay up.

Now we have REAL windows! 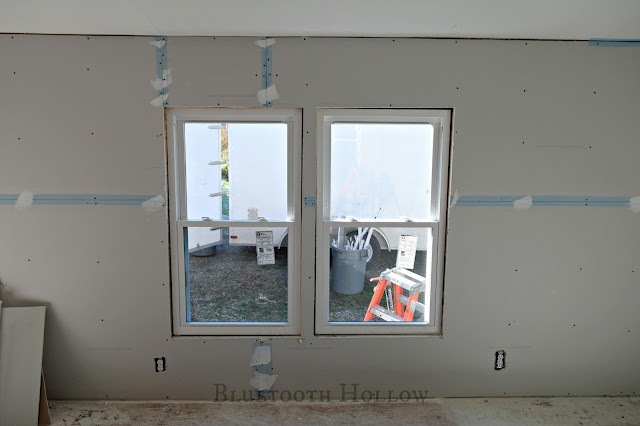 They are the kind where both panes tilt inwards so you can reach them for cleaning.

Do you remember those nasty, water damaged spots in the ceiling?

Namely, this mold-riddled patch that we had to cut out in the guest bathroom (one of the first things we did when we began working over there): 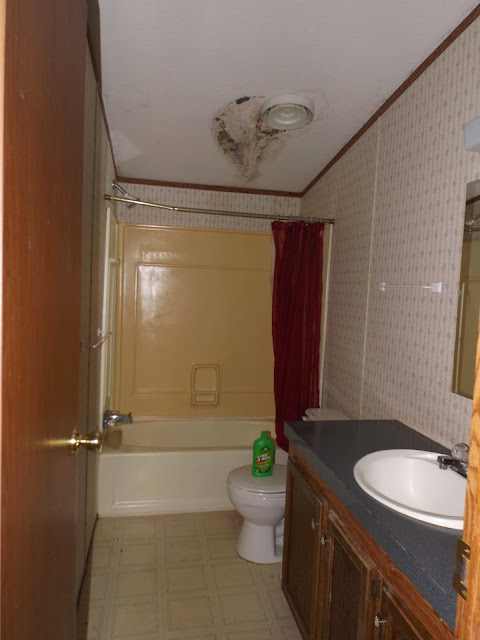 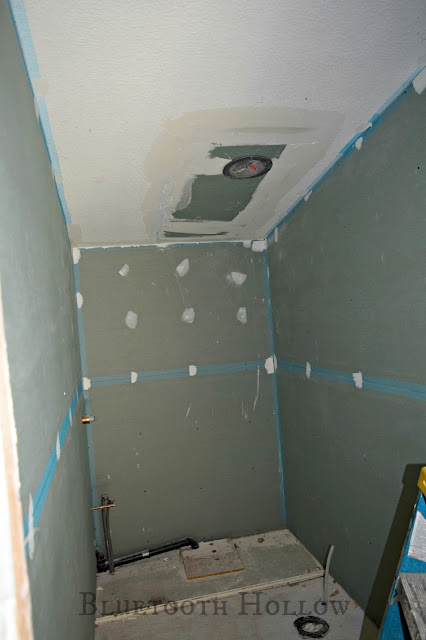 It's nice that there is no longer a huge, gaping hole in the ceiling.

The area around the flue was pretty damaged too, and that has been patched up nicely.


Before too much longer, we will be ready to start priming and painting.

Realistically, that won't happen until after Christmas, but we are anxious to begin.

We're hoping that our budget will allow us to go with finished cabinets rather than unfinished ones (a difference of about $2500). That would help us save a lot of time.

It's so exciting to see the progress we've made, but the list of to-dos is still incredibly daunting.

Our move-in date keeps getting pushed further and further back. We're trying to get out as quickly as we can so that the park's newest ranger and his family can move into our residence.

At this point, it's looking like at the very least another month before that can happen. Probably 2.

But..... it's just going to take however long it takes, so we're trying not to stress too much.

Even though we are nowhere near where we hoped we would be by now, we have come so far! 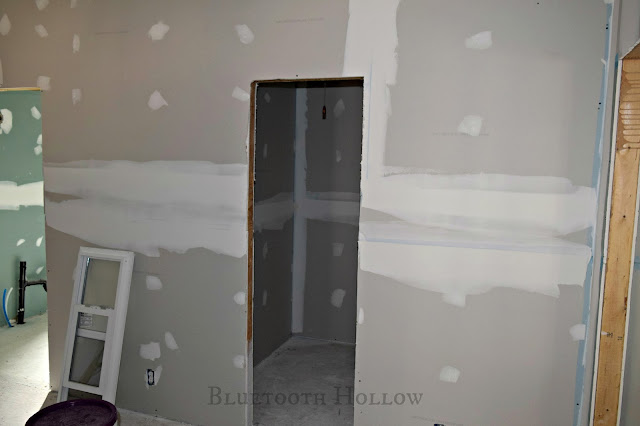 On Sunday afternoon I was over at my parents' place watching Ian and his cousins play, and looked next door at our homestead-to-be. 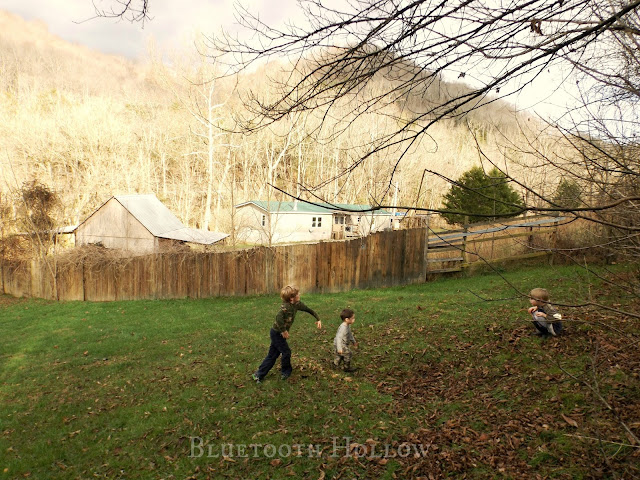 It really is a beautiful place with so much potential.

It will take a lot of patience on my part to not jump in and begin a billion projects once we are moved in. I am so eager to see my vision for the place come to life!

We hiked (more like climbed, really) up to the top of our ridgetop for the second time.