On Friday I got to participate in my first county Butterfly Count! I've been trying to brush up on my identification skills in preparation, these last few weeks.

The park and north to the county line was my territory to cover - a huge area, really!


I gave it my best, and covered as much ground as possible (in the absence of my little buddy, for at least part of the time).


It was a perfectly glorious day: hot, but the high pressure system that moved in a few days ago dried everything out, and there was a nice breeze and perfect, clear blue skies. 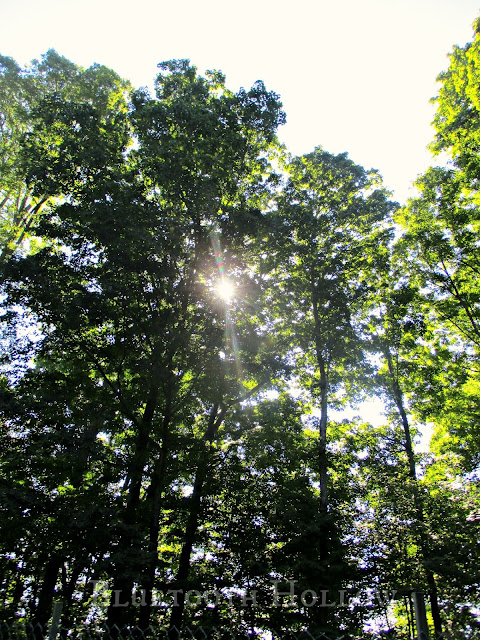 I didn't get as many photographs as I was hoping for, but luckily Mark got some nice ones.


Butterflies are only out when it's sunny, or when the temperatures are warm. They are cold-blooded, and they must heat their bodies to 86 degrees F before they can fly.

So that's why, first thing in the morning, you will see them basking on leaves, tree trunks or rocks, soaking up the sun.


This is a good time to photograph them, because they aren't very active yet, and the early morning light is so lovely.

I sought them out in a variety of habitats and elevations.

First a walked along a nearby road, a gorgeous location hugged by sheer cliffs on one side and the river on the other. 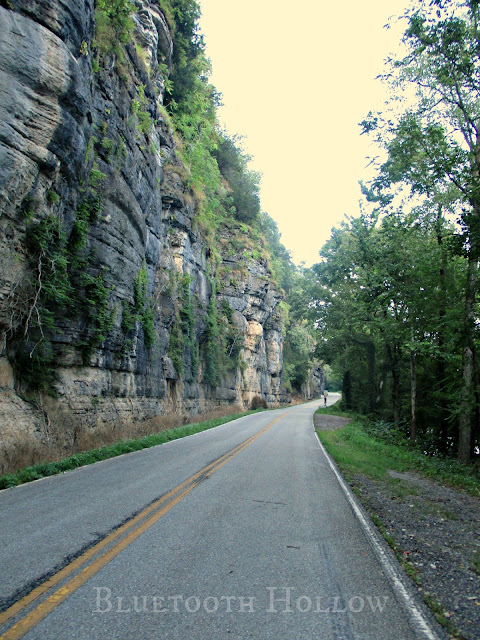 It's a nice place to take pictures. Just the other day, Mark photographed some otters down there!

There were a lot of things blooming, including Wild Potato Vine....

Afterwards, I began making my way through the park, from the entrance to the back.

Butterflies are most commonly found in open, sunny areas - often where the grass is tall and full of flowering plants.

So nectar-loving butterflies can be easy to find wherever flowers are abundant.


It's the non-nectar feeders that can be a little challenging.

Look for these patrolling sunny areas near the woods, or feeding on such unsavory things as feces or carrion.


Another common place to locate large numbers of butterflies are sandy shores and mud puddles. Many species of butterfly congregate around moist soil or sand, sipping at water and especially minerals.

Often this is a "guys only" affair, with just the males of the species partaking.

There was at least one butterfly on my buck list that I wanted to find above all others: the Goatweed Leafwing.

While not really considered rare, it isn't terribly common, either. It's typically found in the Deep South and the tropics. Luckily, our park is usually a good place to find it.

Lo and behold, at my last stop by the lake shore, I saw a blur of bright orange flitting around in a wide circle, finally perching in a plum thicket. I had to zoom really far with my digital camera, so the quality isn't great, but I was still very excited to capture it! 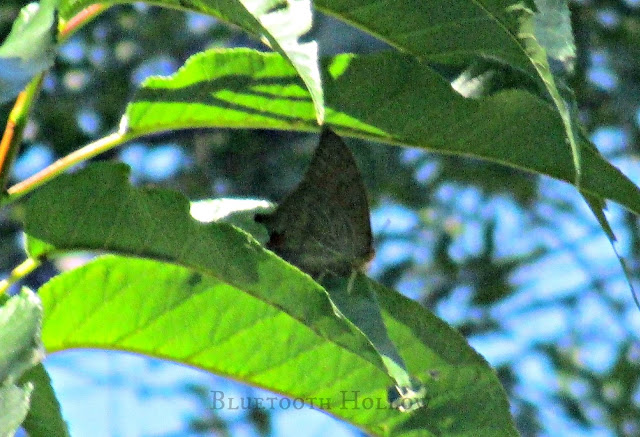 They could be easily overlooked from the side view, with their impeccable leaf camouflage, but once they spread those wings, you see the flash orange.

Mark joined me and we wrapped up the count on the river trail, chasing the daylight and the lingering butterflies soaking up the evening rays before retiring into the foliage for the night. 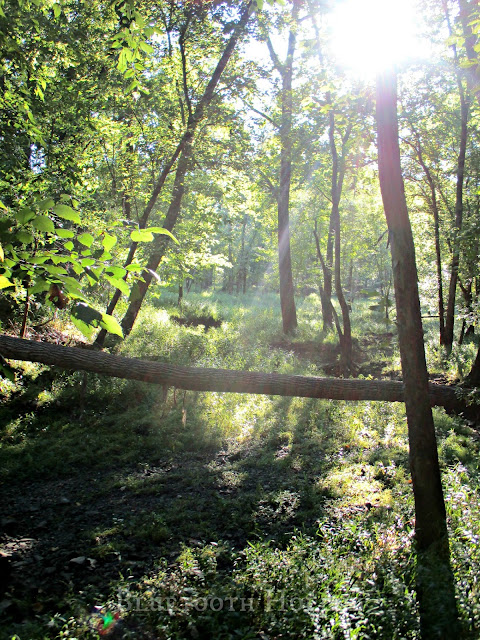 By far, the most numerous butterfly of the day, not surprisingly, was the Eastern Tiger Swallowtail at 217. It was followed by the Spicebush Swallowtail, with 107.

Here are the rest of the species I recorded (click on the names to see photos and learn more):

It was a great day, and I'm looking forward to expanding my knowledge of our native butterflies, and participating in future counts!