Breeding Season is Upon Us!

I was planning to resume the breeding season for my rabbits in September, but with the unseasonably cool weather we've been having this August, I decided to go ahead and get started.

I was afraid if I waited too much longer, the females would get too fat.

Sumac has gotten huge, and I knew she was plenty big enough to breed at 5 1/2 months.

I retained Acer, since she has been such a fantastic mother. I've always been impressed with her readiness to breed anytime, any place - even after a 5 month break! 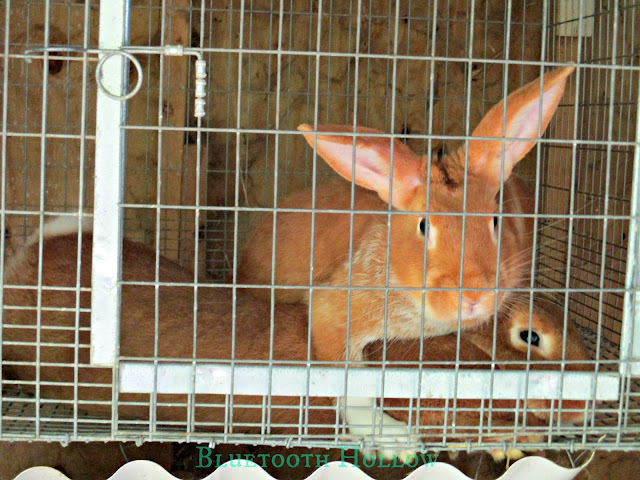 She was Big Boy's first conquest, and she made it plenty easy for him. :)

So this will be my first pure New Zealand litter out of her.

My plan was to breed Sumac to Turn, since he has more compact type out of the two Creme bucks, but she turned out to be too much for the old man to handle!

She was beyond ready, and kept getting frustrated with him. By the time she was in position, he was too tired to perform.

He just kind of gave up and she had her way with him, haha.

So she just ended up having a date with Colbert.

Our first litters of the season will be due on September 27th.

By then, Cardamom's replacement, Allspice, may be ready to breed (we'll see what her weight looks like). 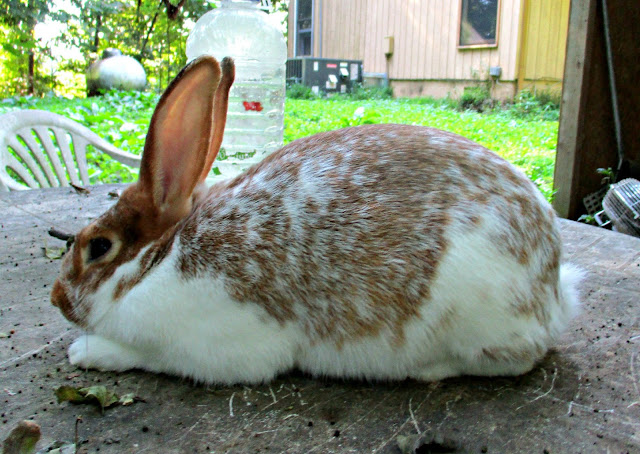 Originally, Dewberry was my selection, but I've decided that she is pinched in the hindquarters. 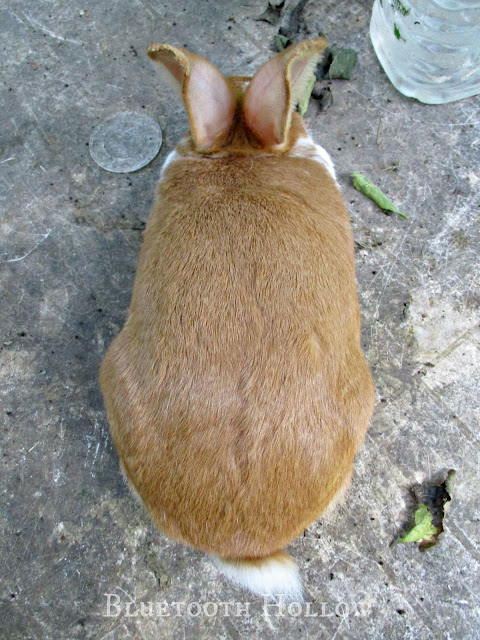 I was really hoping to retain a red and not a chestnut, but type trumps color - and pinched HQ's is definitely something I don't want in my line, even if they are just meat rabbits.

Allspice has a nicer temperament, anyhow. 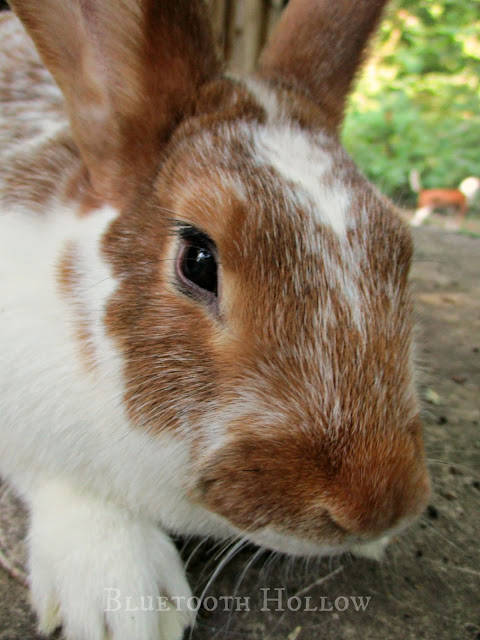 It's hard to believe that Fall is already well on its way! I can hardly wait to see what this breeding season produces.