Yes, I Still Have Rabbits....(and a life outside of wildflowers)

We are just at that point in Summer where my main objective is to simply keep them cool and hydrated - alive, basically.

Luckily, despite temperatures soaring in the high 90's and humidity averaging in the 70's, I have yet to lose anybody. A high-powered fan blowing on them during the hottest times seems to be enough to stave off heat stress.

So here's where we are (and I apologize for the horrific quality of these photos - I was in a hurry to finish up before Ian took off across the yard again): 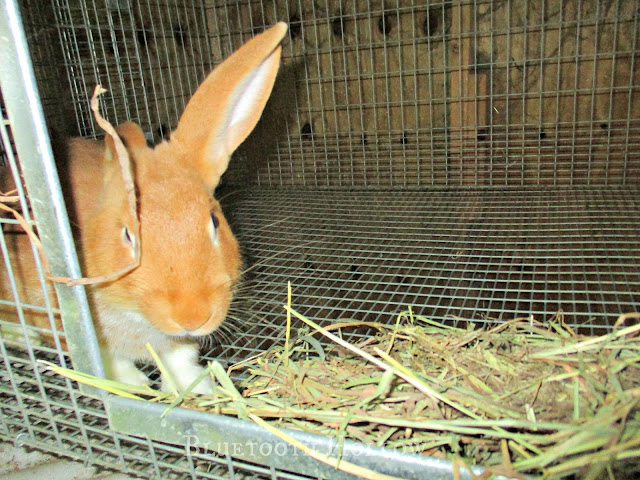 Big Boy (real name pending - still trying to decide on a good Japanese name after his sire) is continuing to grow out nicely, although I have no idea what he weighs at this point (scale still dead). 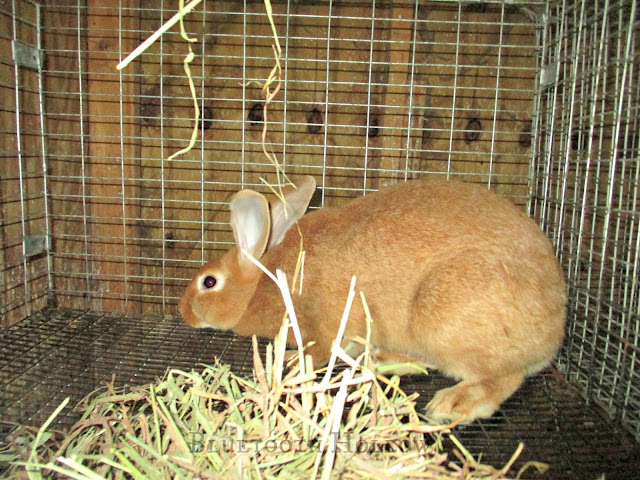 This is Sumac, who will be replacing her mother, Acer. 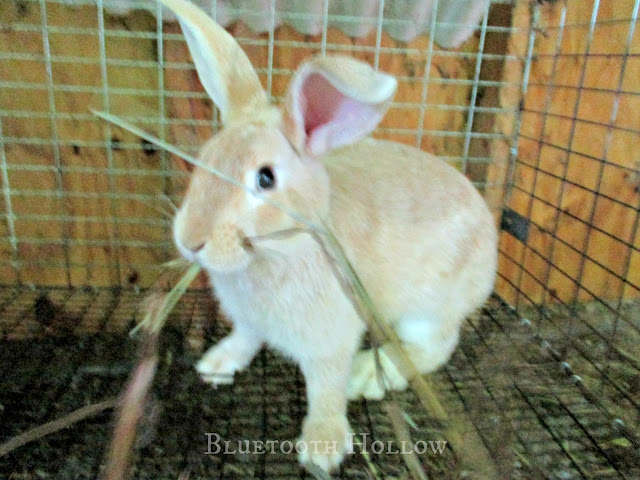 And this is the one remaining (surviving) Creme doe from Babette's litter, Latte. The rest of the does all had snotty noses and were culled. I'm still afraid that she will start snotting when she kindles her first litter, later this fall, but I'm hoping for the best.

Cardamom's last litter looks fantastic, and I have my eye on at least three different doelings as replacements for her. 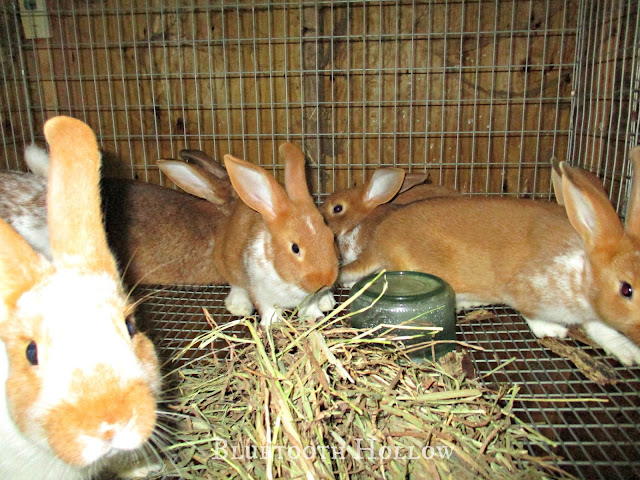 I actually meant for her to go in the crockpot much sooner, but time constraints have prevented any rabbit processing.

Really, all I've had time to do for my poor rabbits is check on them twice a day for feeding and watering. I've barely touched them, otherwise.

Mark has been averaging 15 hours of overtime every week, and spending his "off" days working on the new house. 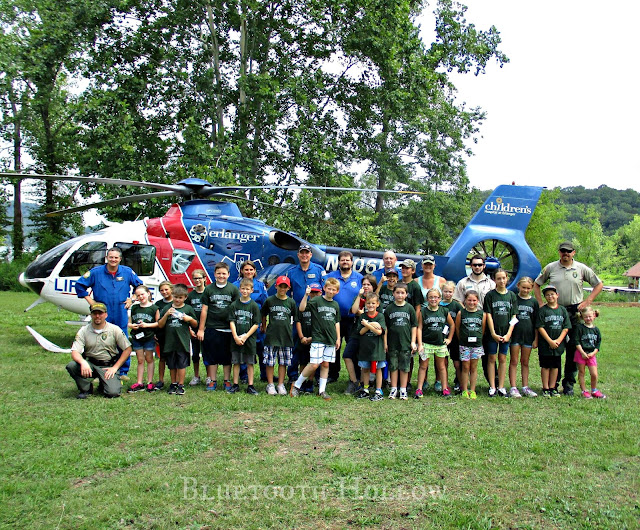 It went incredibly well, and I (and the new manager) were very impressed with how well Mark organized and executed it.

We are really looking forward to next year!

It's hard to believe August is right around the corner, and fall not to far behind that.

As far as the new house is concerned, we aren't exactly where we hoped we would be at this point.

Not surprisingly, unforeseen issues have come up, and even though we finished readying the studs and cleaning up to prepare for drywall installation, there are still a few more things that need to go in before he can get started.

Namely the French doors (which Mark picked up today) and the new tubs/showers.

It just seems like we will never see the end of this, or actually get to live there, but I know it'll happen, Just maybe not in the time frame we were hoping for.

So that's a brief update of the goings-on at the ole' homestead.