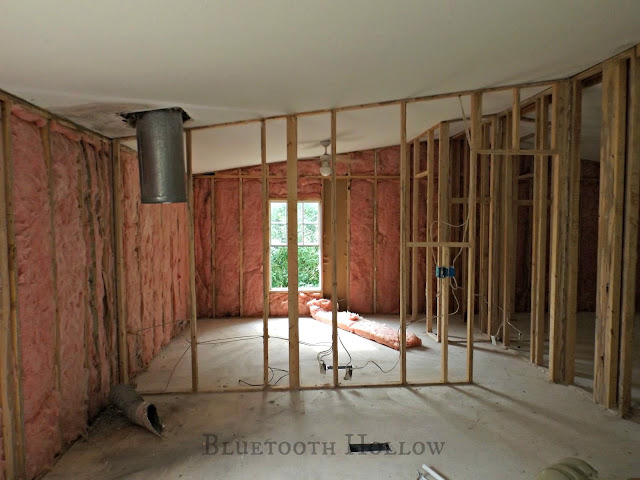 Progress continues to be slow but steady.

The last couple of weeks we continued pulling staples and nails (that is all I see whenever I close my eyes), chipping out glued drywall, and cleaning up the floors. 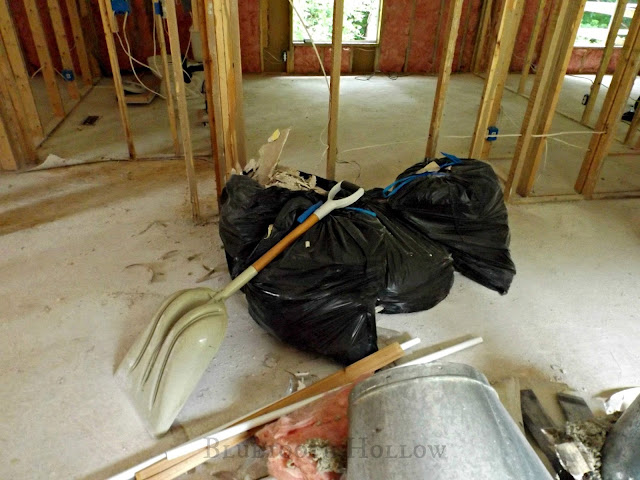 We (well, I ) also ripped out a section of carpet in the master closet that had been glued down. I basically had to grip it with the claw end of a hammer and work it up, bit by bit. This carpet also happened to be soaked with years of dirt and pet urine. It was harrowing.

We've been limited to working in the mornings and the evenings, since we won't be able to turn the AC unit back on until the walls are built around it again. And since Mark and his dad have been working on the electrical outlets, they've had the power turned off; which equals no ceiling fans. It's been averaging in the high 80's, low 90's, with the humidity at least 75%. So, yeah. HOT.

They managed to get the fireplace insert out of the house (which we will either sell or donate to Habitat for Humanity). 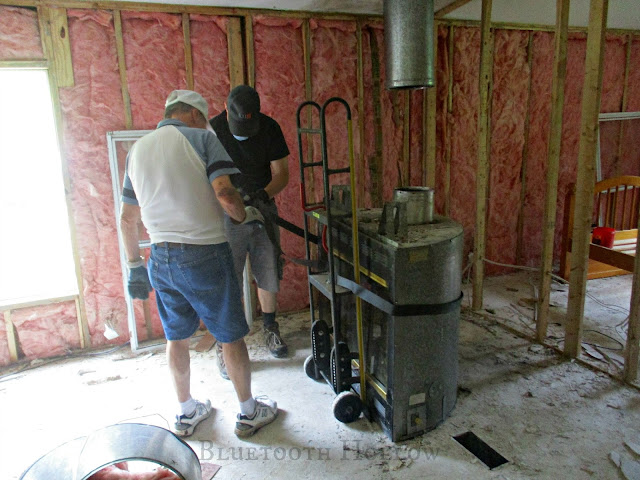 The windows and doors have been moved into the barn to get them out of the way (doors we are keeping, windows we are not), and are pulling up any remaining  linoleum. 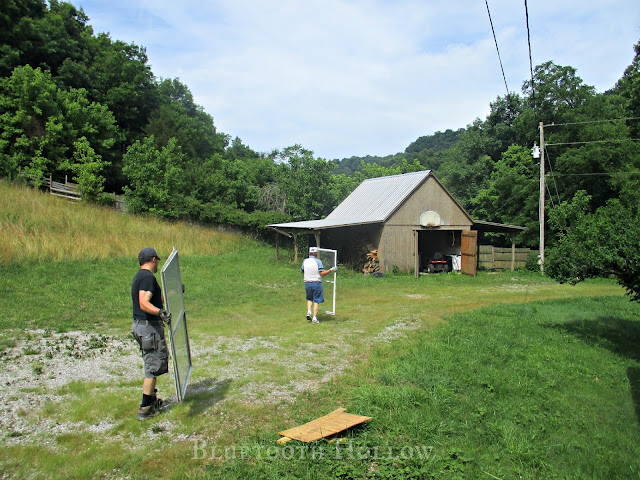 We still need to move the toilets, and get rid of the old vanities.

We met with our drywall installer (is that the correct term?) last week, and realized we are much further from being ready for him to start than we originally thought.

He strongly recommended that we go ahead and replace the remaining electrical outlets (29 at last count), go ahead and remove the old shower (which we realized would not fit through any of the doors), and install 2 x 4's in all the places where the walls aren't flush (so he will have something to screw the drywall to).

We debated the shower for a bit, and knew we wouldn't regret having it replaced, but soon found out that there was nothing to be found (even for manufactured homes) in that size. While we could always move walls and plumbing and go with a different size, we decided to just keep the one we have to save time and labor.


At this rate, it's looking like the drywall won't be going up until July. We are just so limited in our time. Mark has two days off a week, but is working overtime to compensate for the vacant ranger position (which won't get filled until this fall). Some days he works from 10 AM - 10:30 PM, which doesn't really leave any time for house work.

As of today, all of the outlets and switches have been replaced, the new tubs and French doors have been ordered, the extra studs are going up, and they are beginning to replace the insulation. 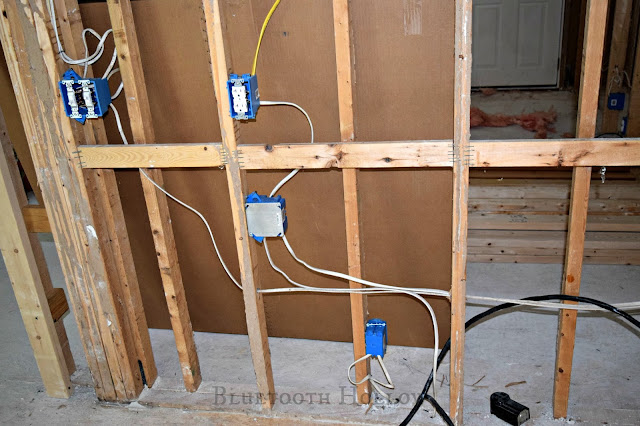 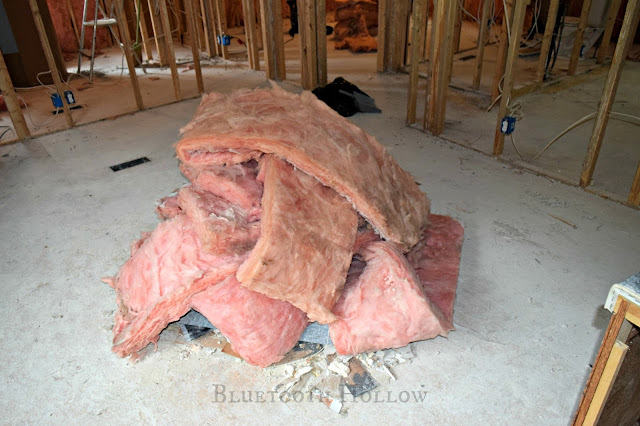 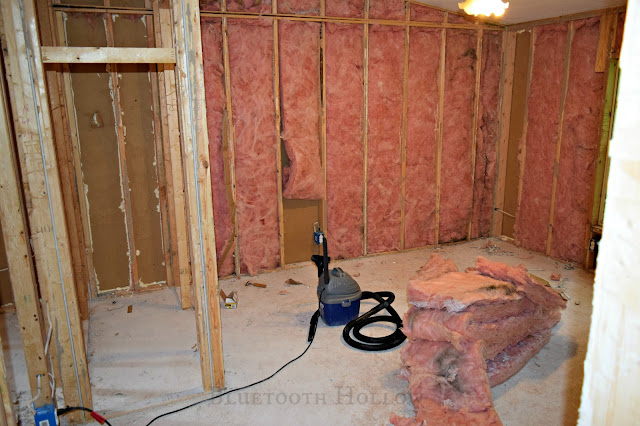 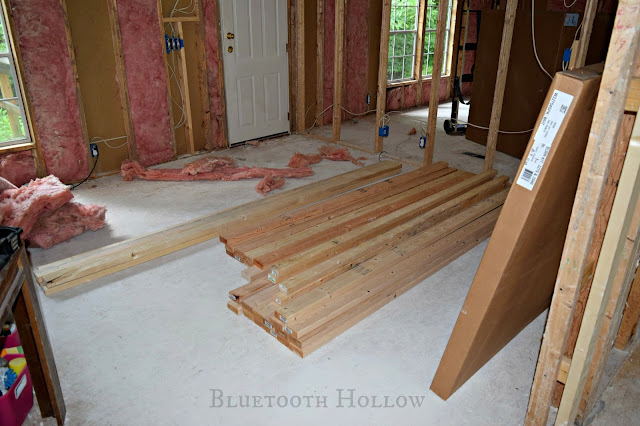 Even though we still have a long, long road ahead of us, it feels good to see some progress. I knew when we took this on, it would be a one step forward, two steps back process. It always is.

Really feeling like two steps backward, at this point.

Time for some pretty stuff...

The rest of the photos in this post are brought to you by Mark's new SLR camera (which he is loving). 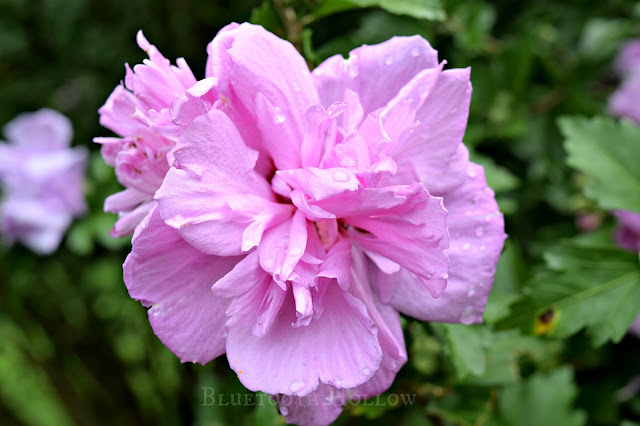