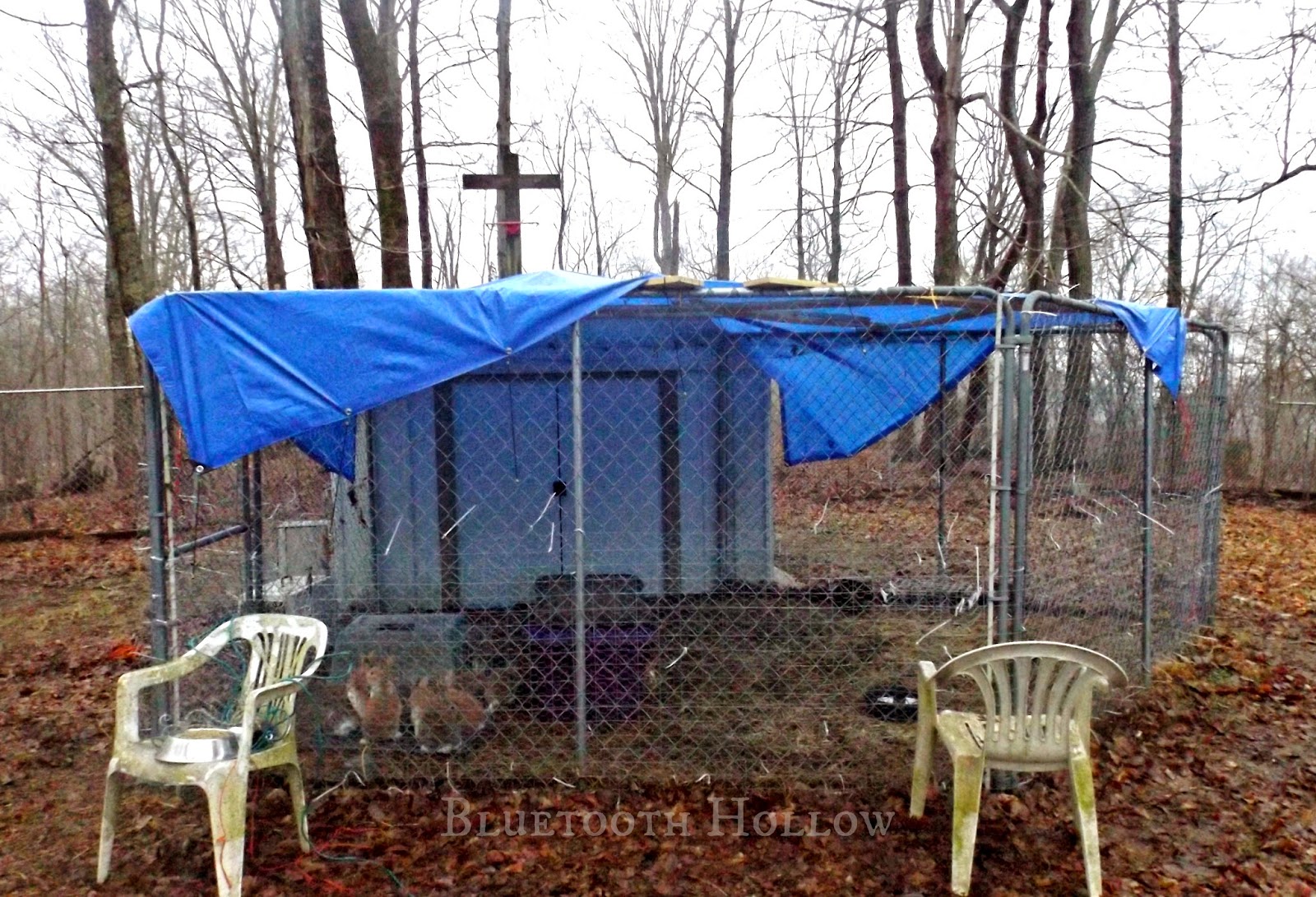 The ten, 7-week-old bunnies are finally out of their cramped cage and enjoying the freedom of the grow-out pen.

We finally got around to repairing the roof, after the ice and snow collapsed the last one. 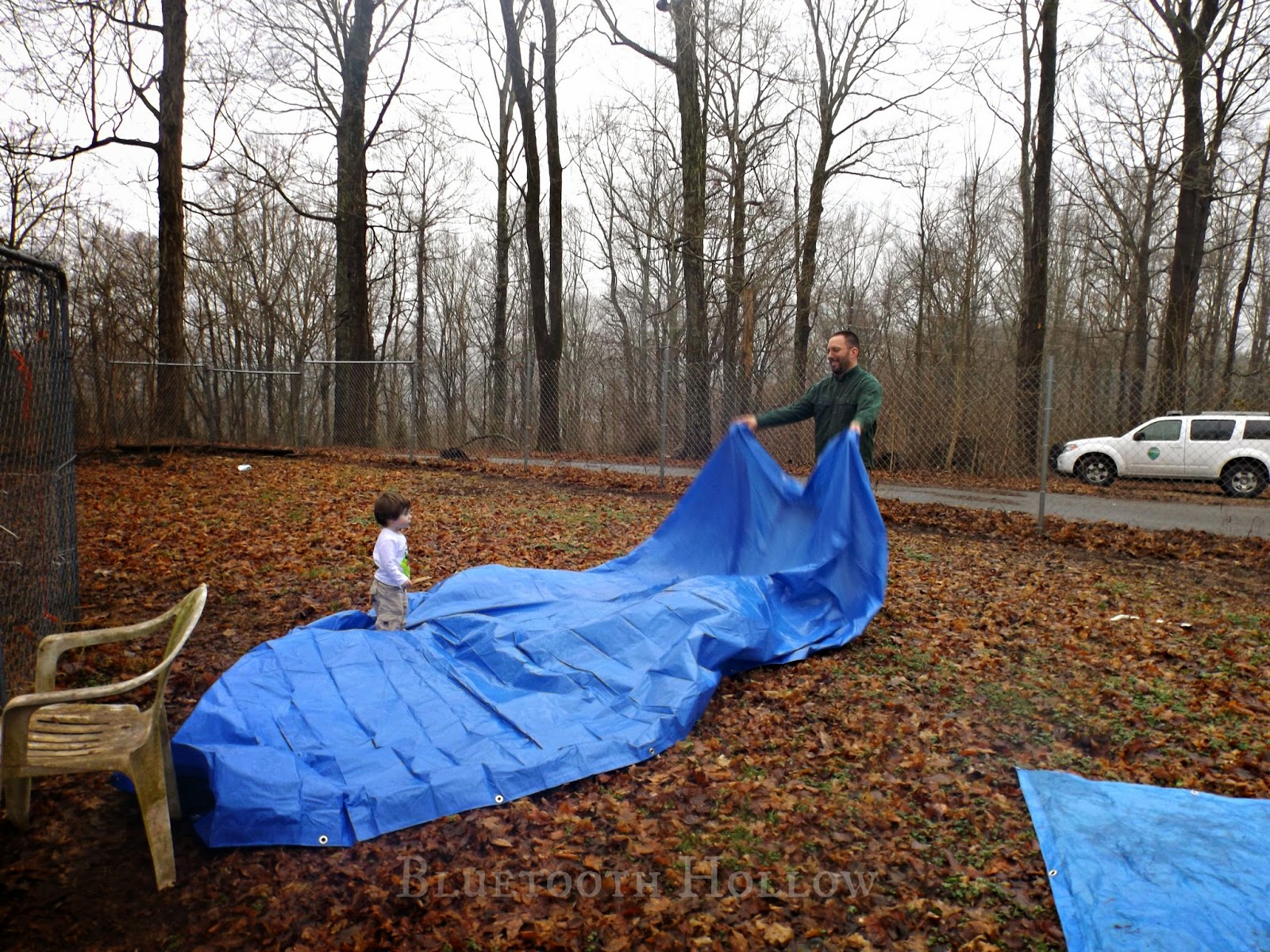 We used a bigger tarp this time around, and secured it with the little bungees I had originally gotten to hold water crocks in place (which was a semi-success).

And, as you can see, the new and improved latch system is in place, after having discovered the hard way that the existing door didn't latch well. 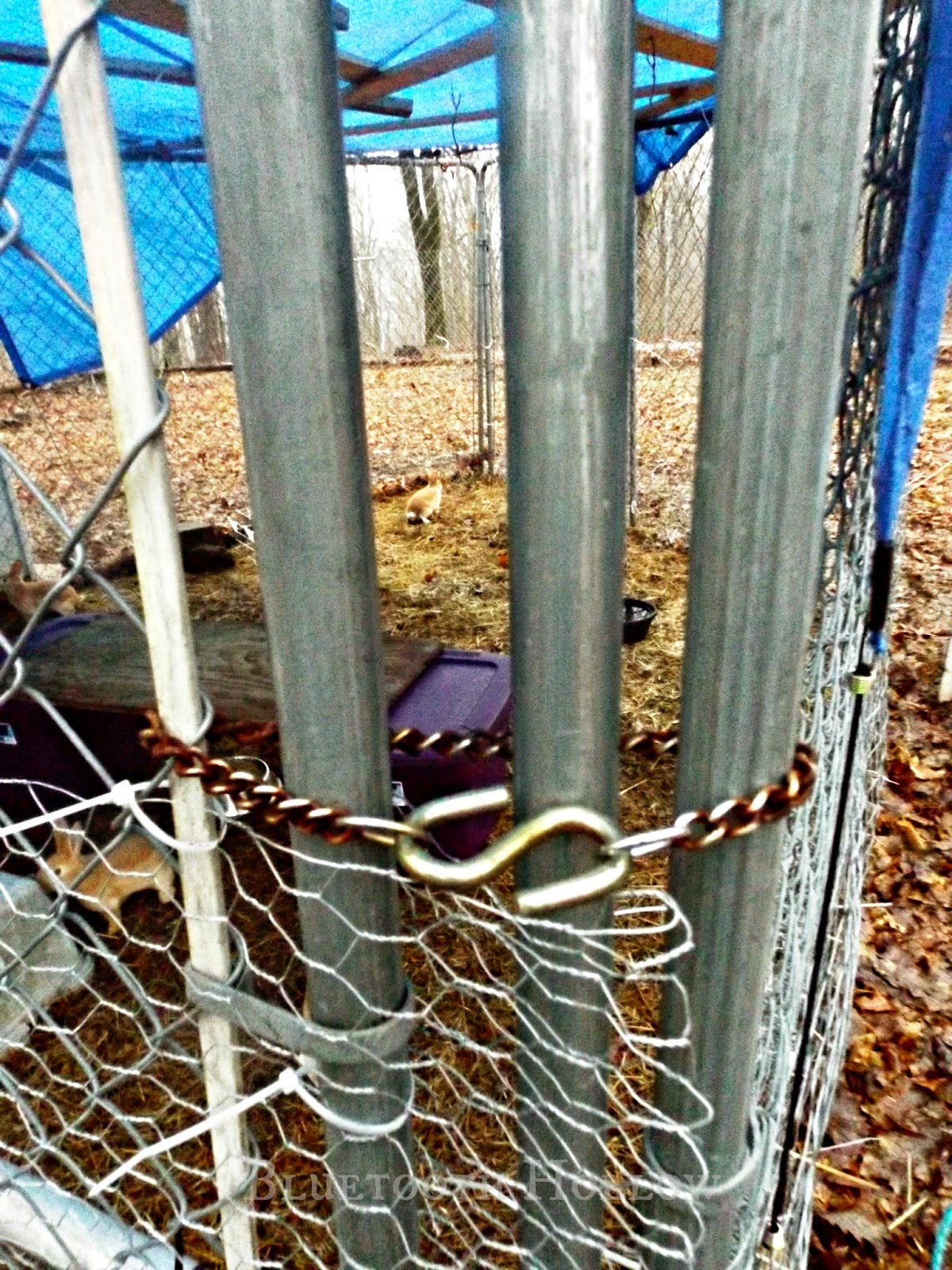 I used the wheelbarrow to get the bunnies from point A to point B. 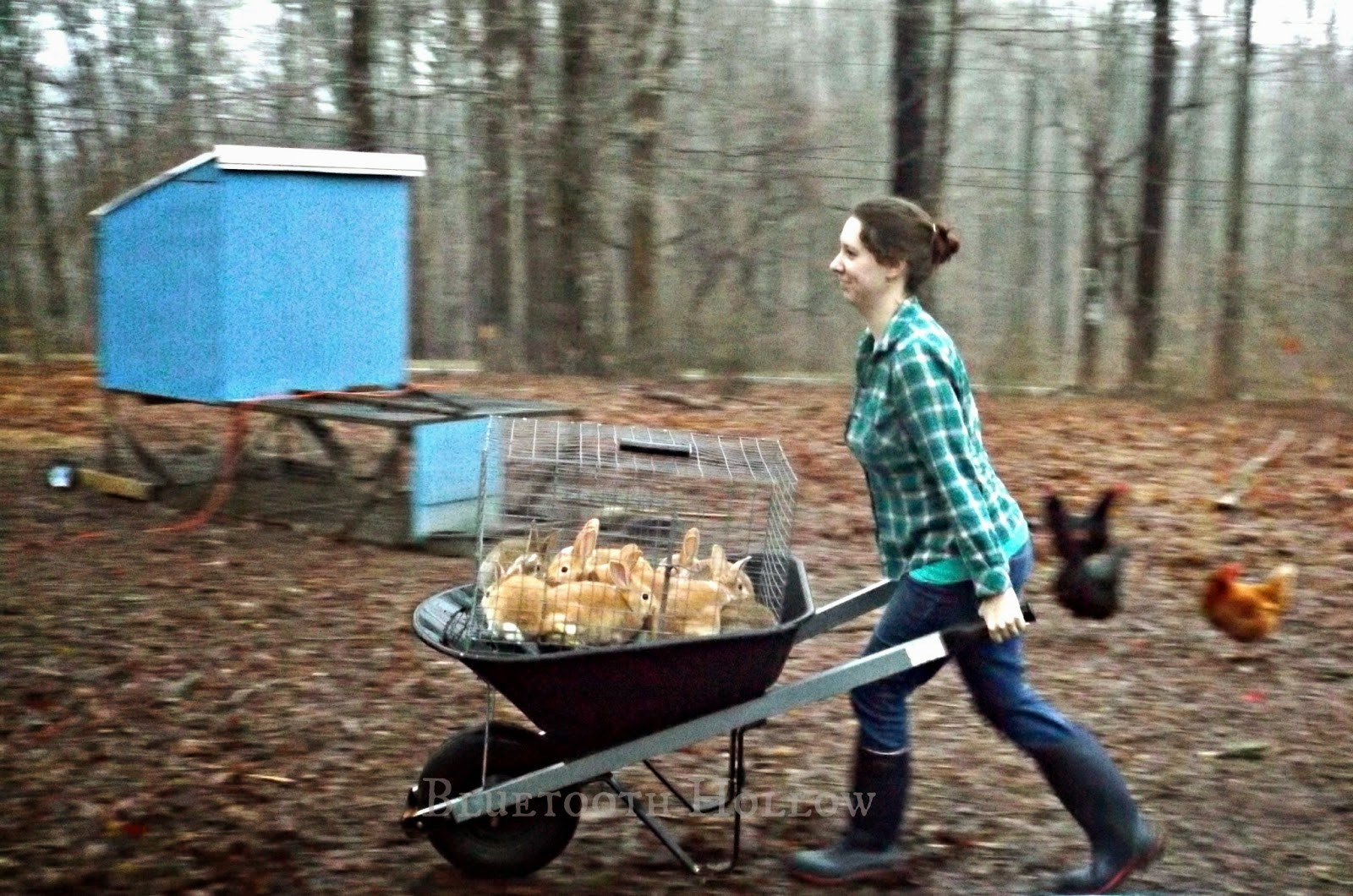 A cage of 10 little rabbits is surprisingly heavy, so this ended up being a good solution.

I just left the cage open inside the grow-out pen so they could venture out whenever they were ready.


It didn't take them too long to start exploring though. 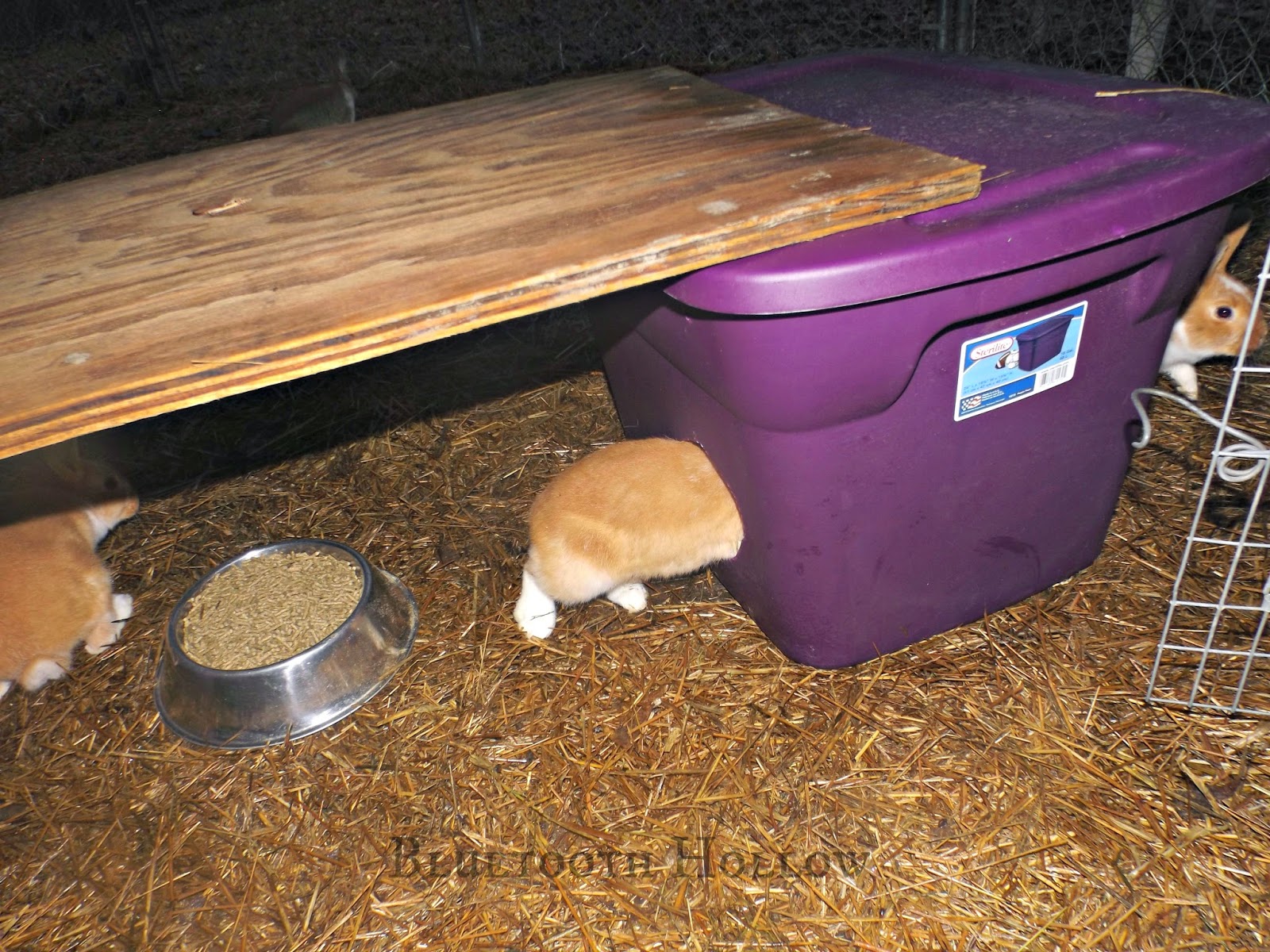 They are so much fun to watch.

These three would tend to agree.... 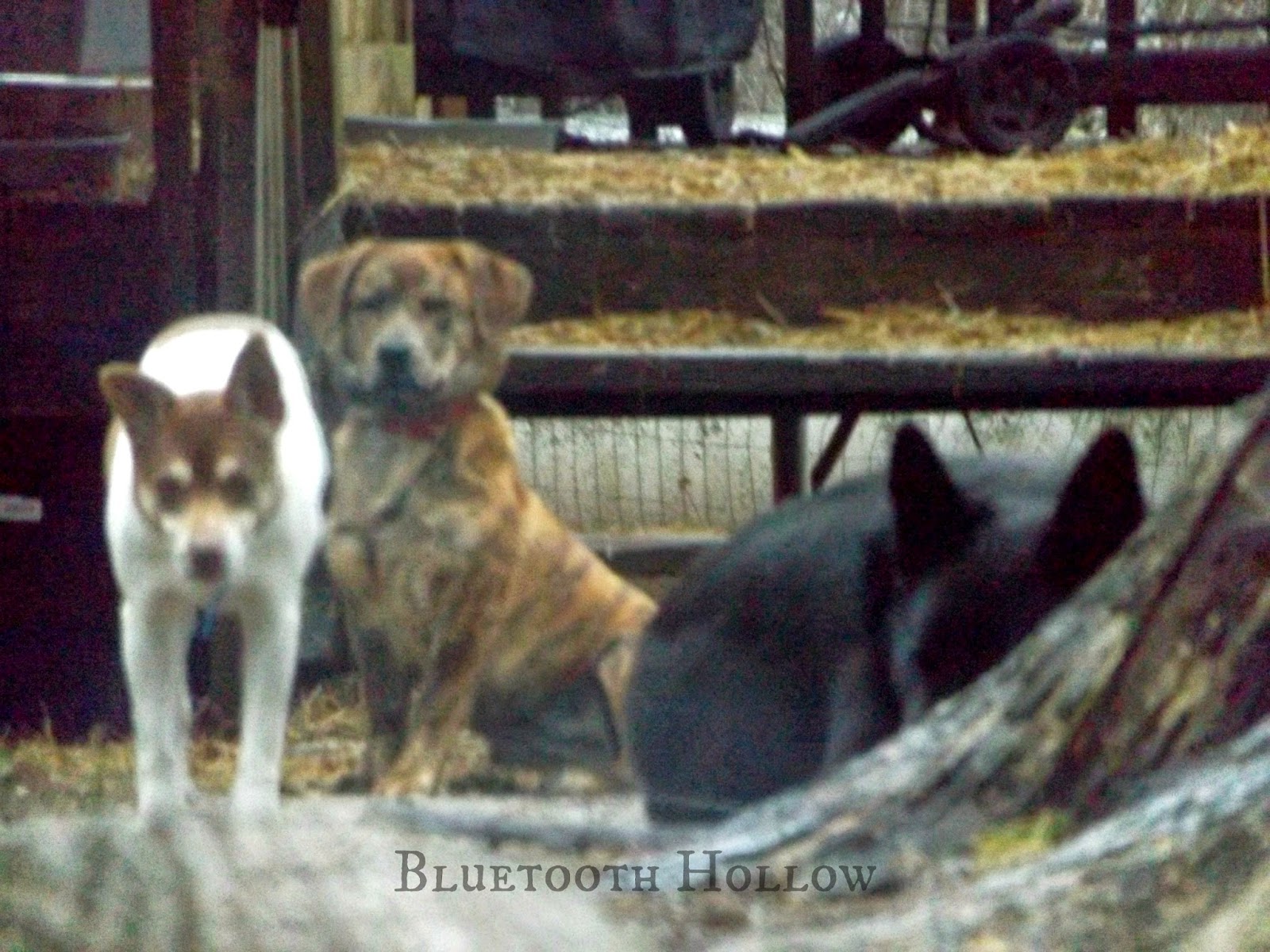 
We still can't trust Mika around them, but she has been designated a house dog now that she has become very adept at escaping from the backyard. So that worked itself out, in a way.

I'm thinking about processing half of them at 8 weeks and the other half at 10, just to compare.

I've got my eye on Acer, this time around. If she has another small litter, I may replace her with the red doe from Cardamom's litter. She's the second largest kit in the group so far, and the largest of the does.

The wildflowers are wasting no time, now that we have had some warm days! 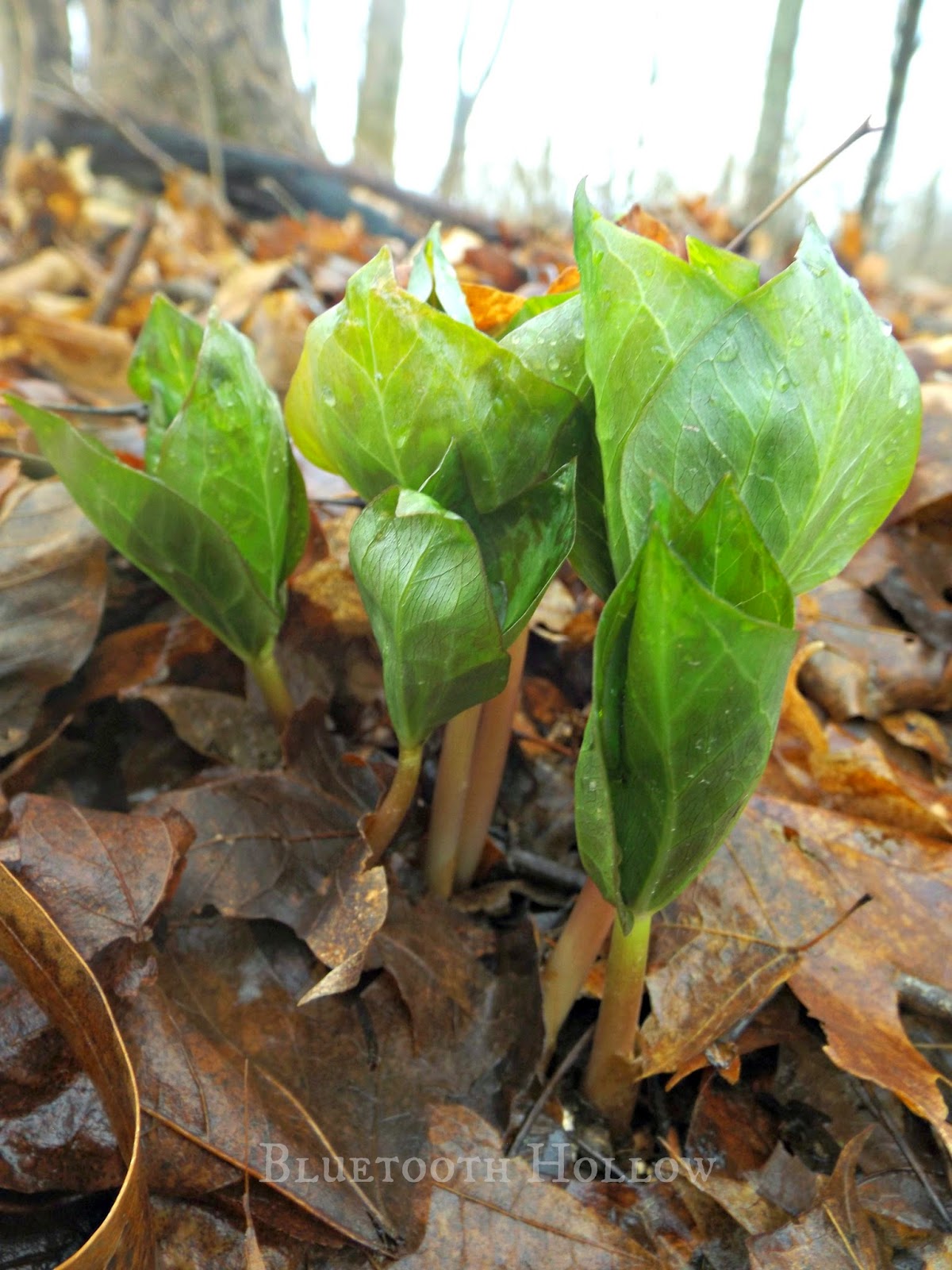 These guys are popping up right in our yard. I'll have a post devoted to them in a couple of weeks. :) 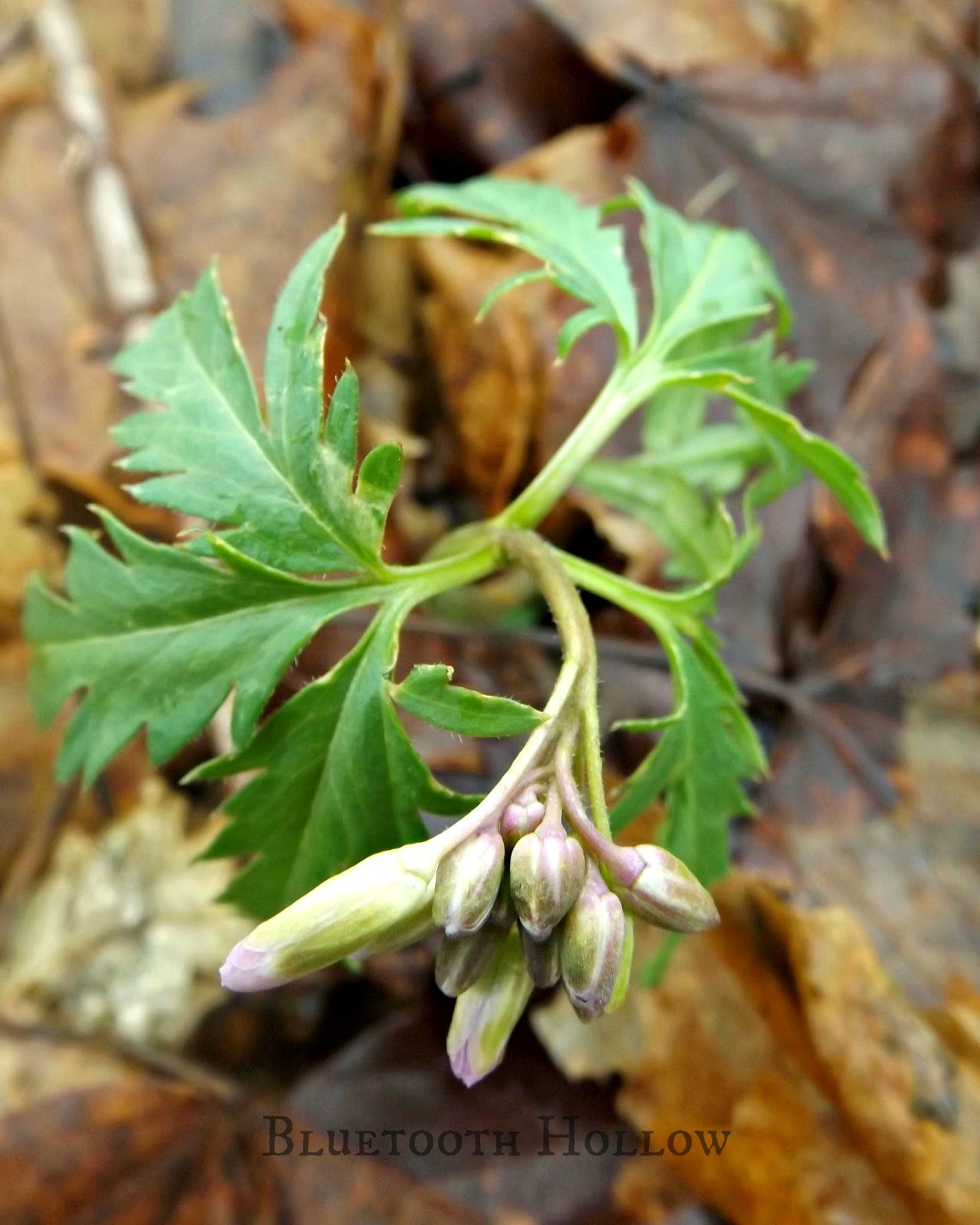 This is Cutleaf Toothwort (Dentaria laciniata), just on the verge of blooming. It's in the mustard family, and makes a spicy, peppery trail snack.

The little roots look somewhat like human molars, and according to the Doctrine of Signatures,(whatever human body part a plant looks means it must be good for healing or strengthening that part) that means it is good for the teeth.

Spring is hastening, and we welcome it with open arms!

To wrap up, here is a short video of the little buns, binkying about the grow-out pen....

Shared on: From the Farm Hop, The HomeAcre Hop and the Homestead Blog Hop
Posted by Phacelia at 5:53 AM