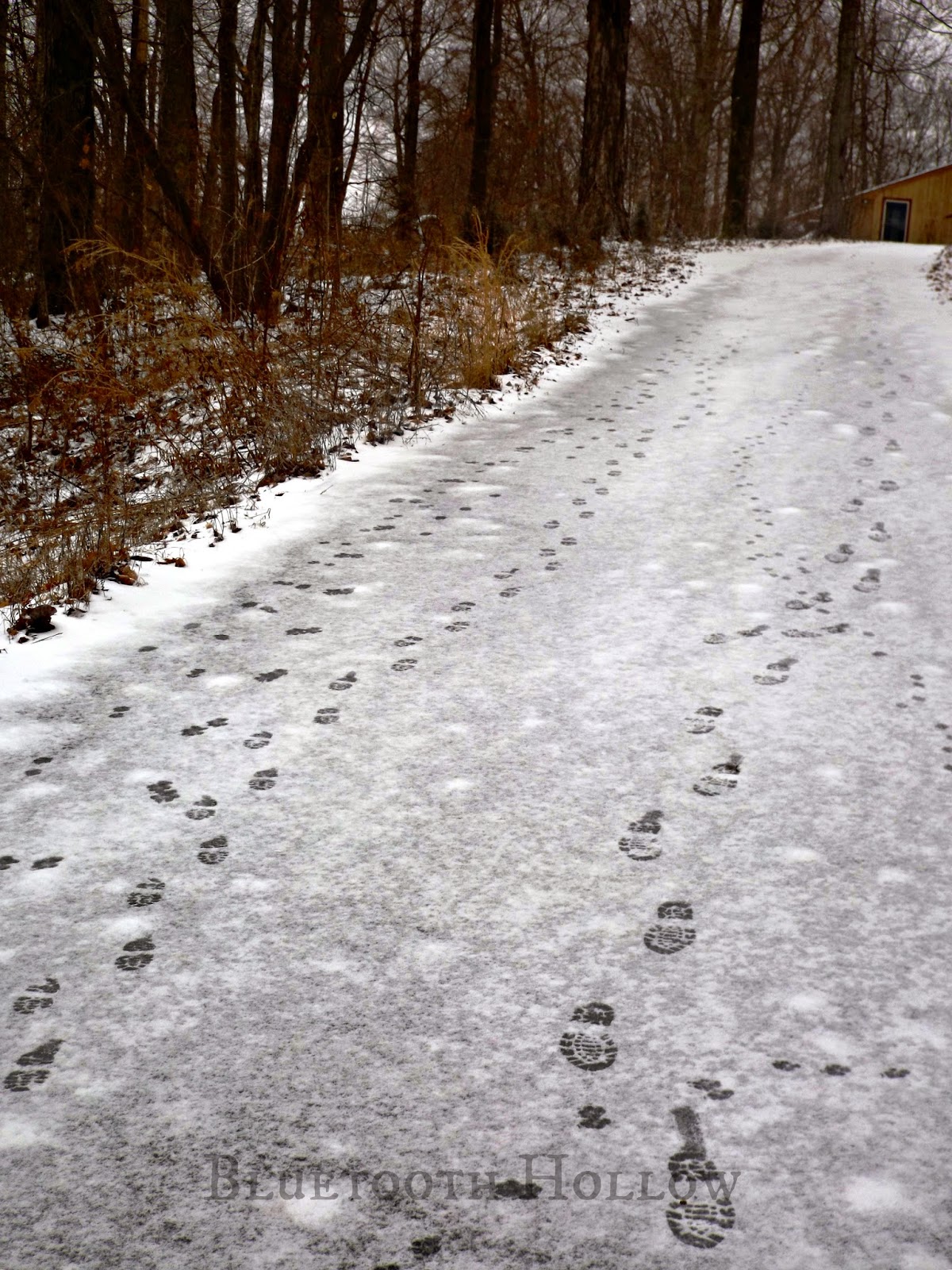 So once again, the hubby leaves for a two-day class and the temperatures plummet and the snow and ice fall.

This has become an uncanny coincidence. 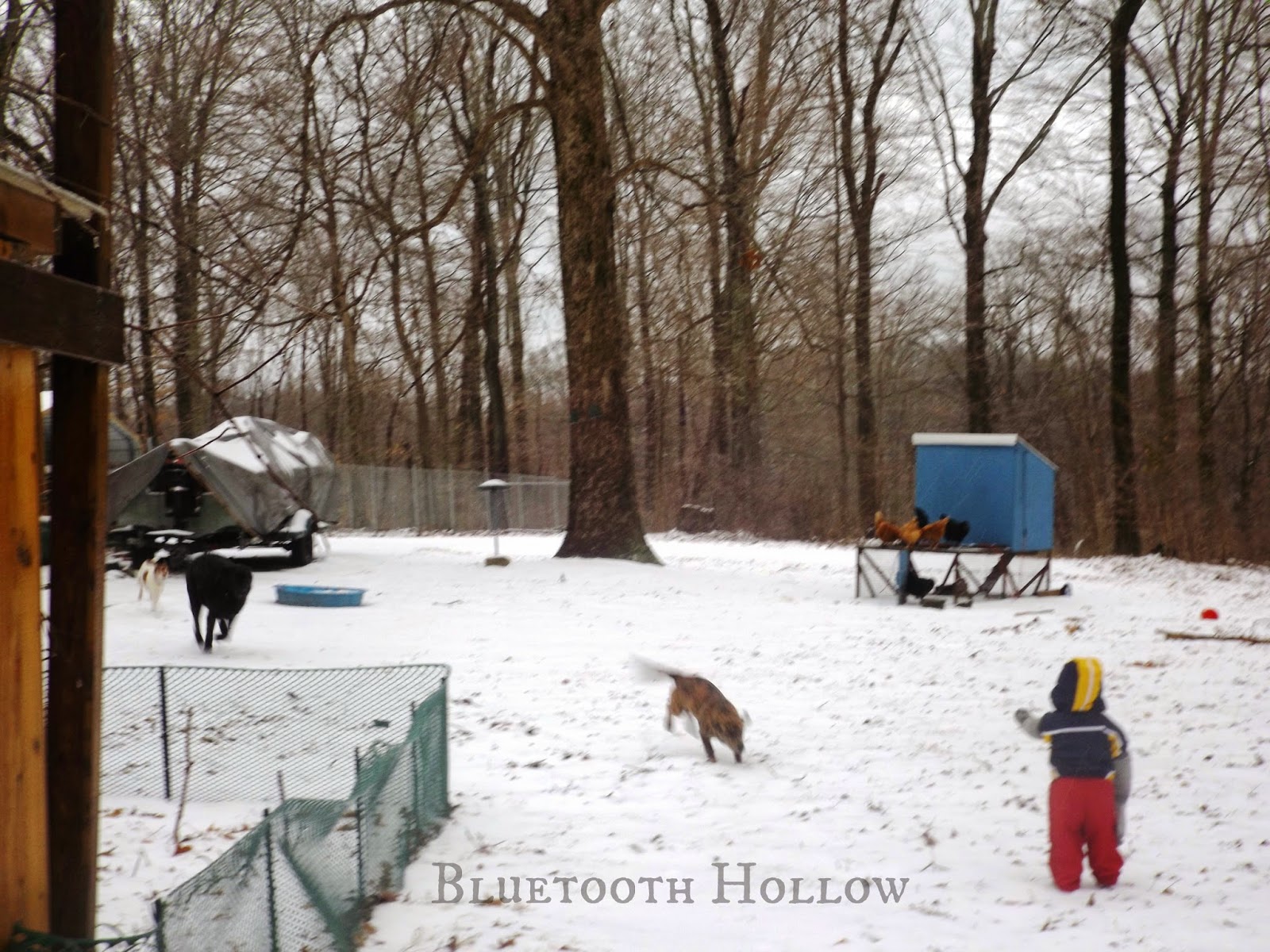 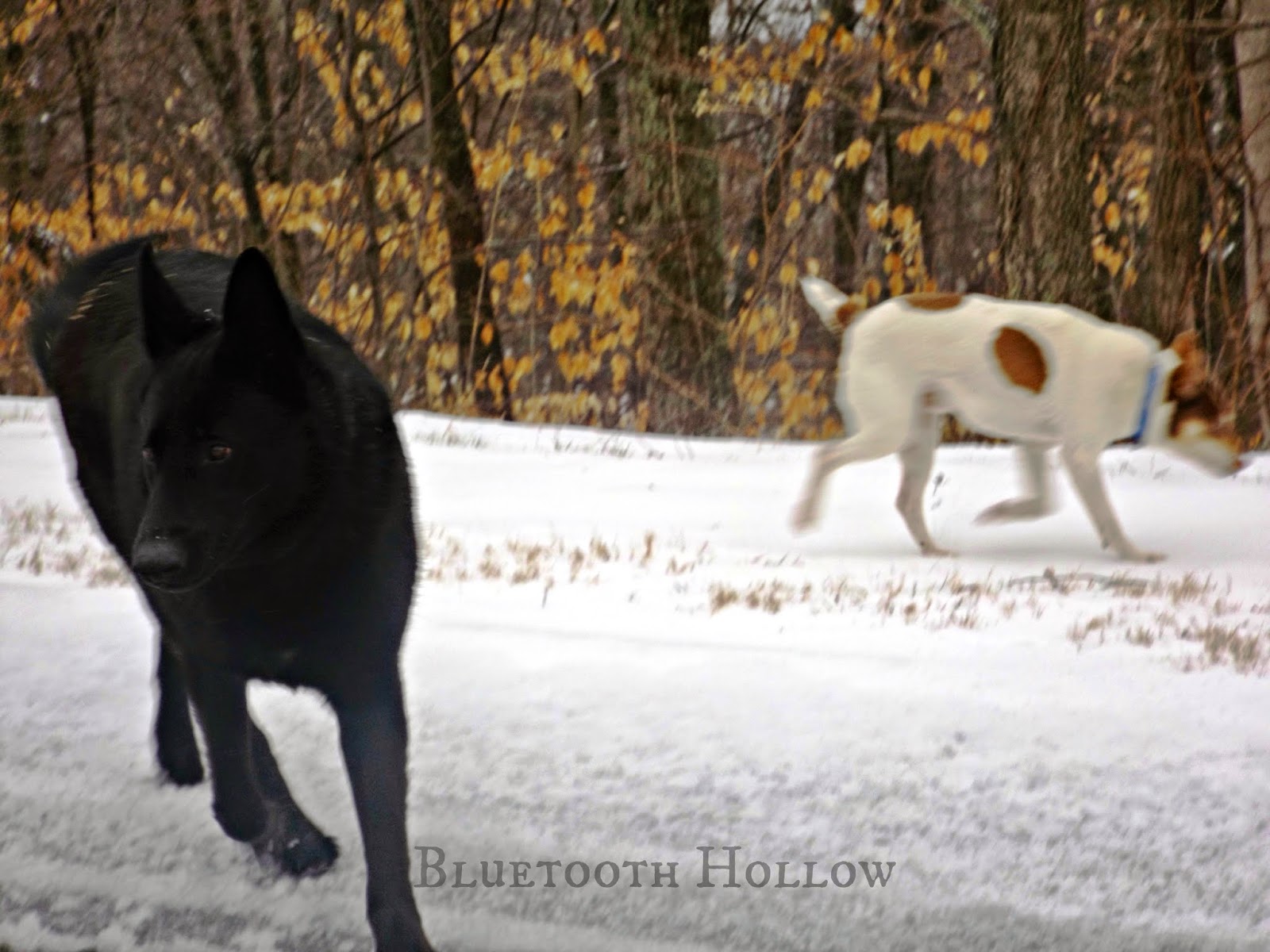 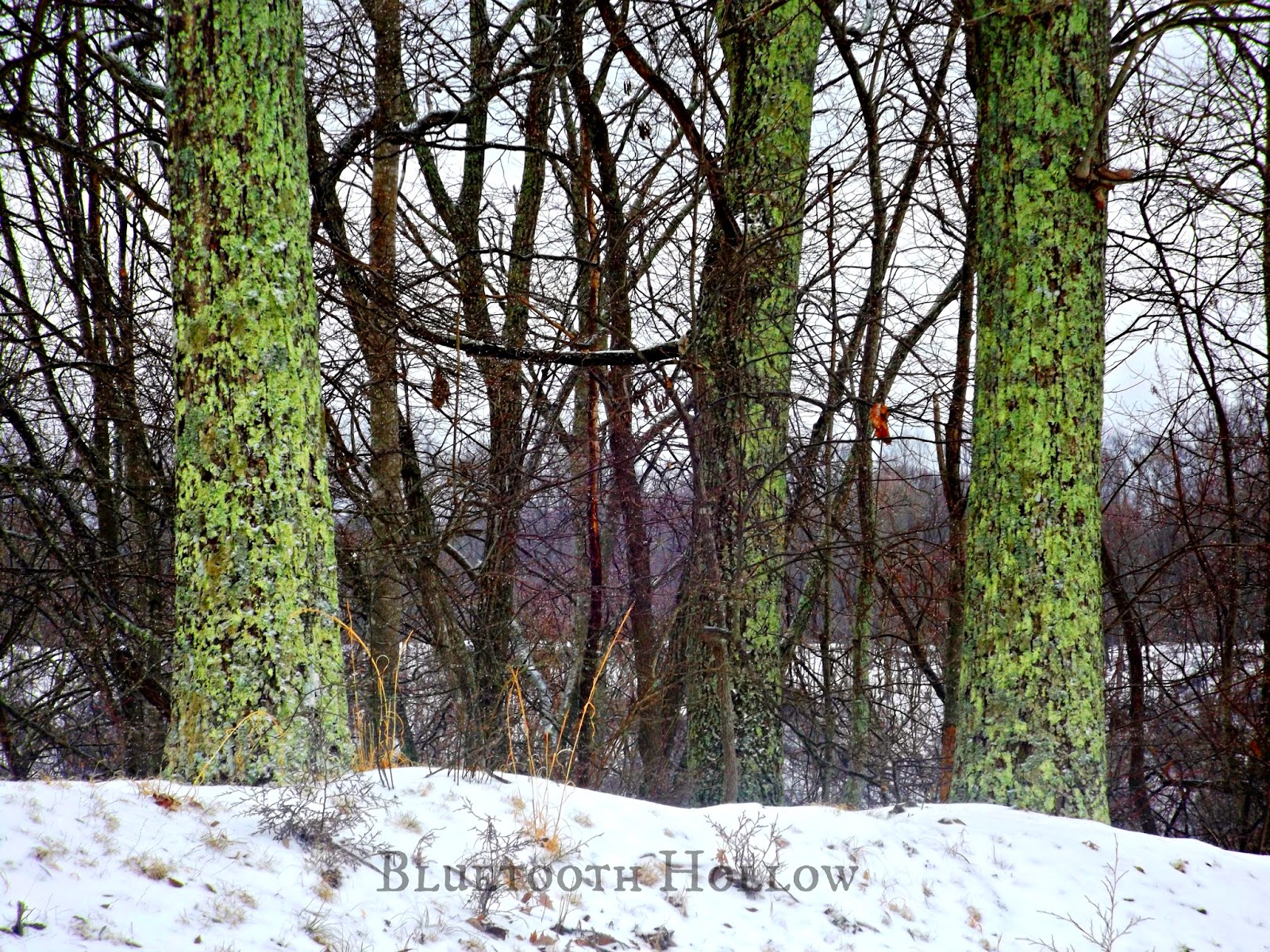 I got the wood stove going again, and Ian spent his time happily playing with kindling. 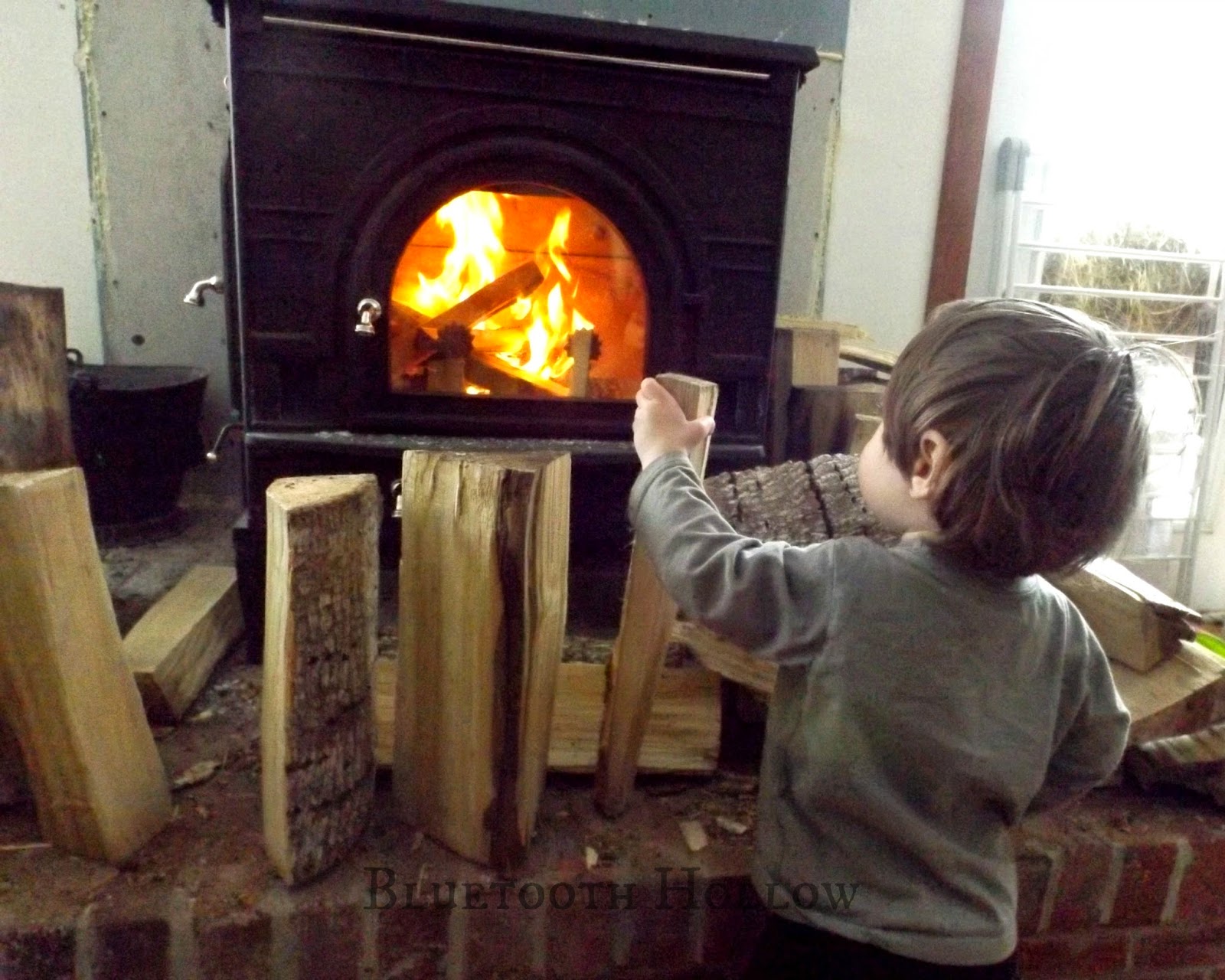 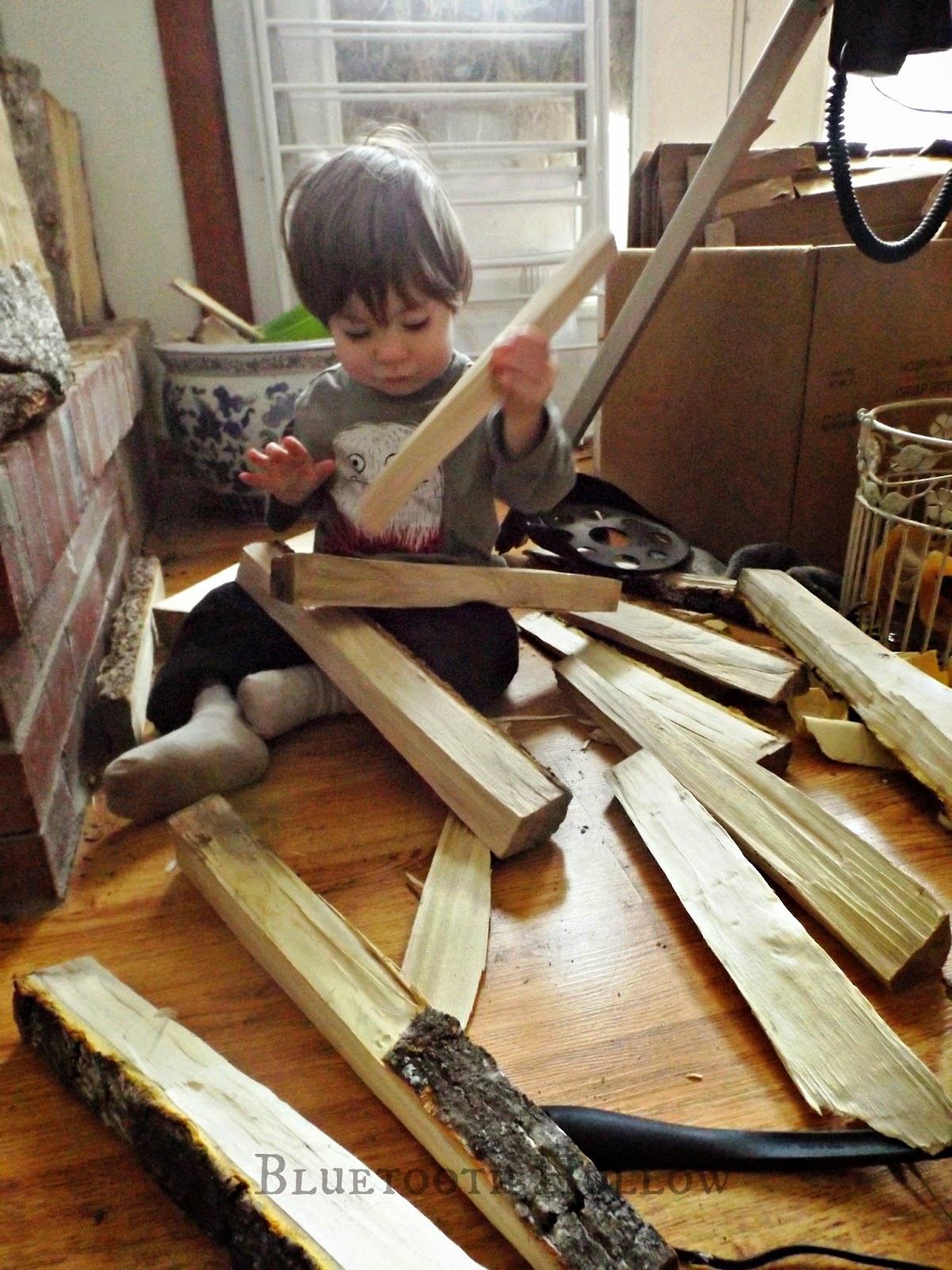 That is, until Friday morning when he fell and chipped his tooth on the hearth.

This necessitated a trip to the dentist to grind down the sharp edge, but luckily he wasn't hurt any worse than a bit lip.

By yesterday, the temperatures rose once again and the snow began to melt in torrents. 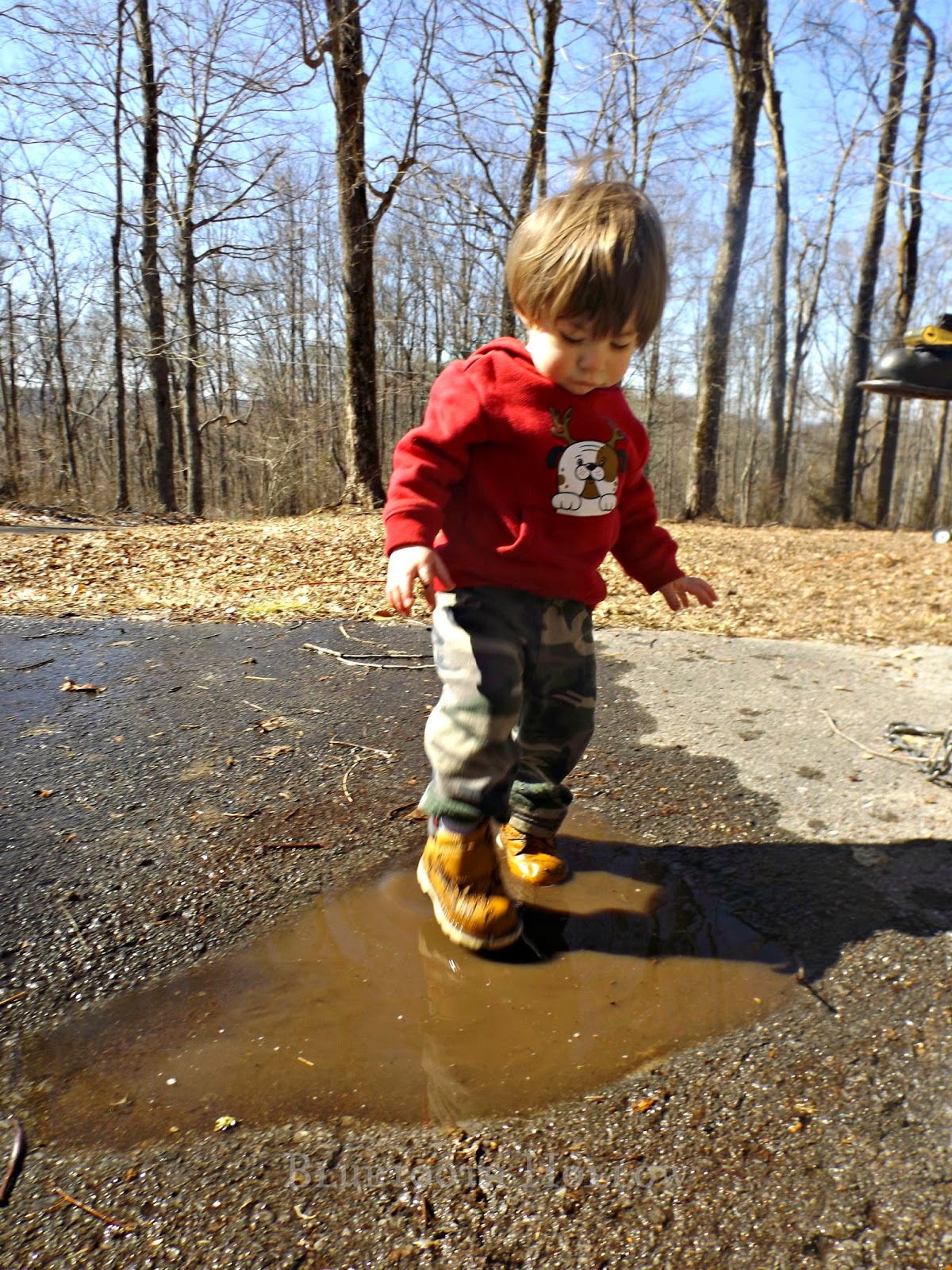 This made for some great puddle stompin' time. 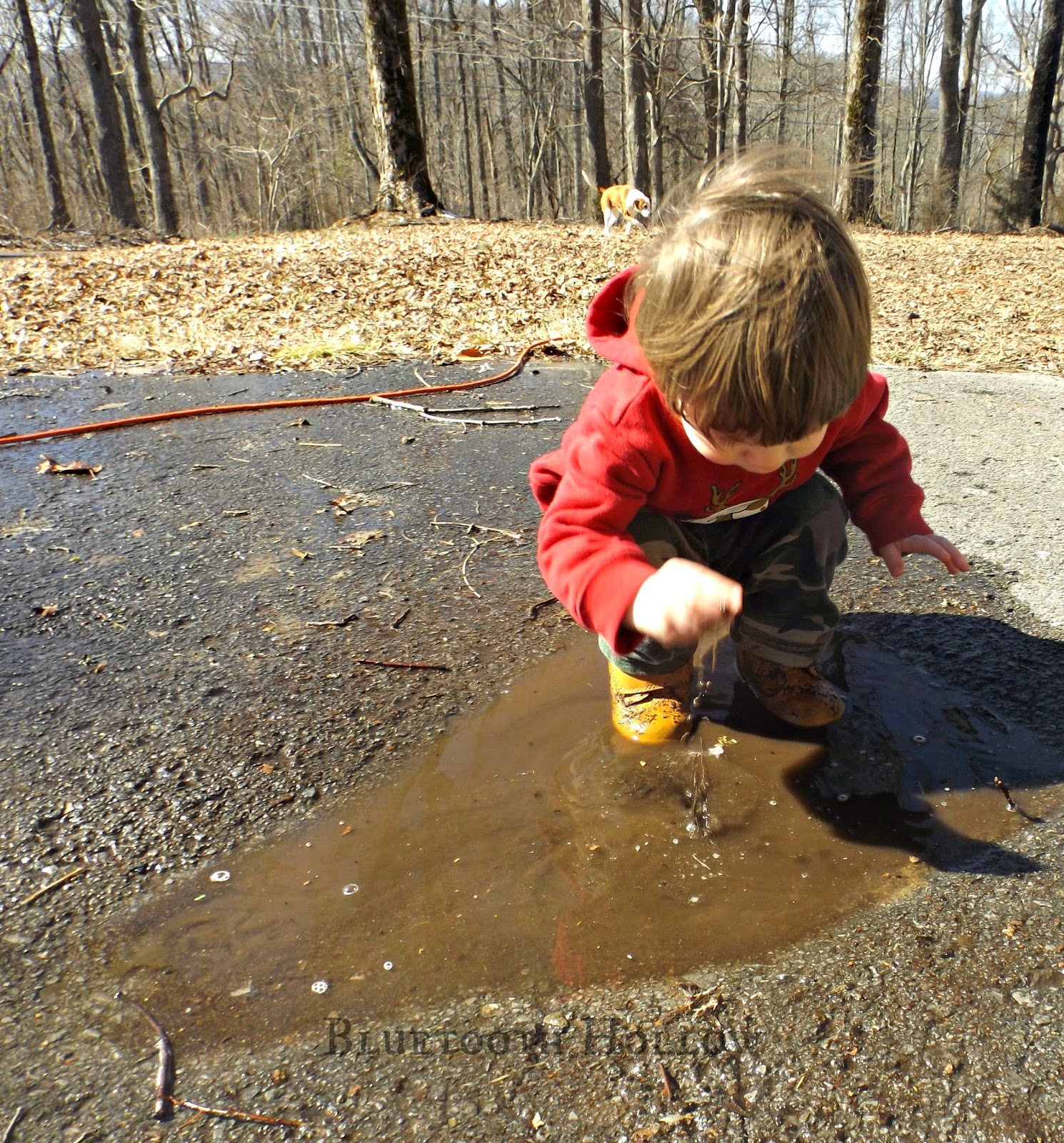 I managed to weigh the six-week-old kits on Friday, and this is where we're at:
I didn't weigh the last litter at 6 weeks, so I have nothing to compare them to at this point. I'll have to wait until they hit the 8-week mark and see how they look then. 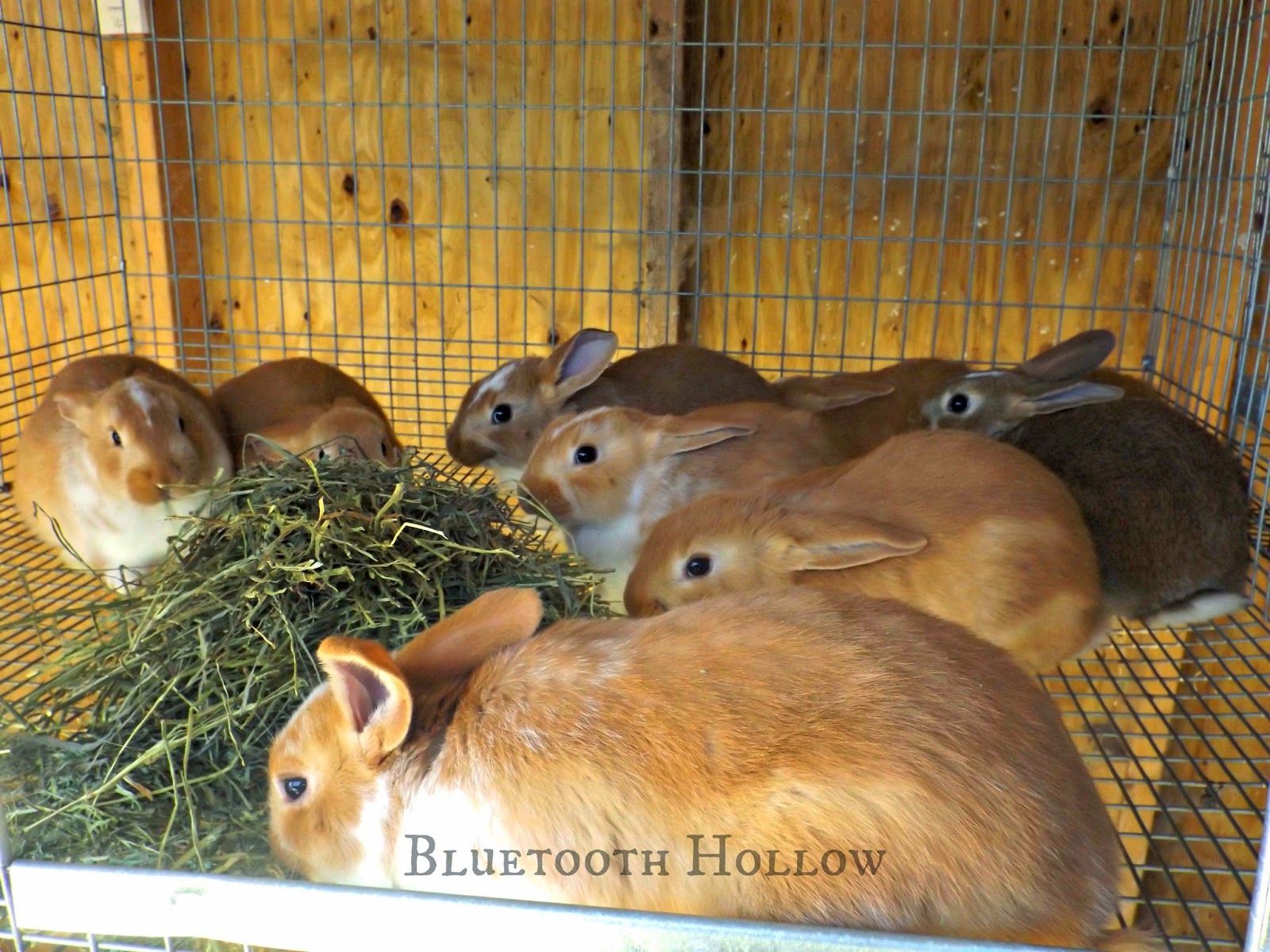 With the warming temperatures, I decided to go ahead and start mucking out underneath the cages. 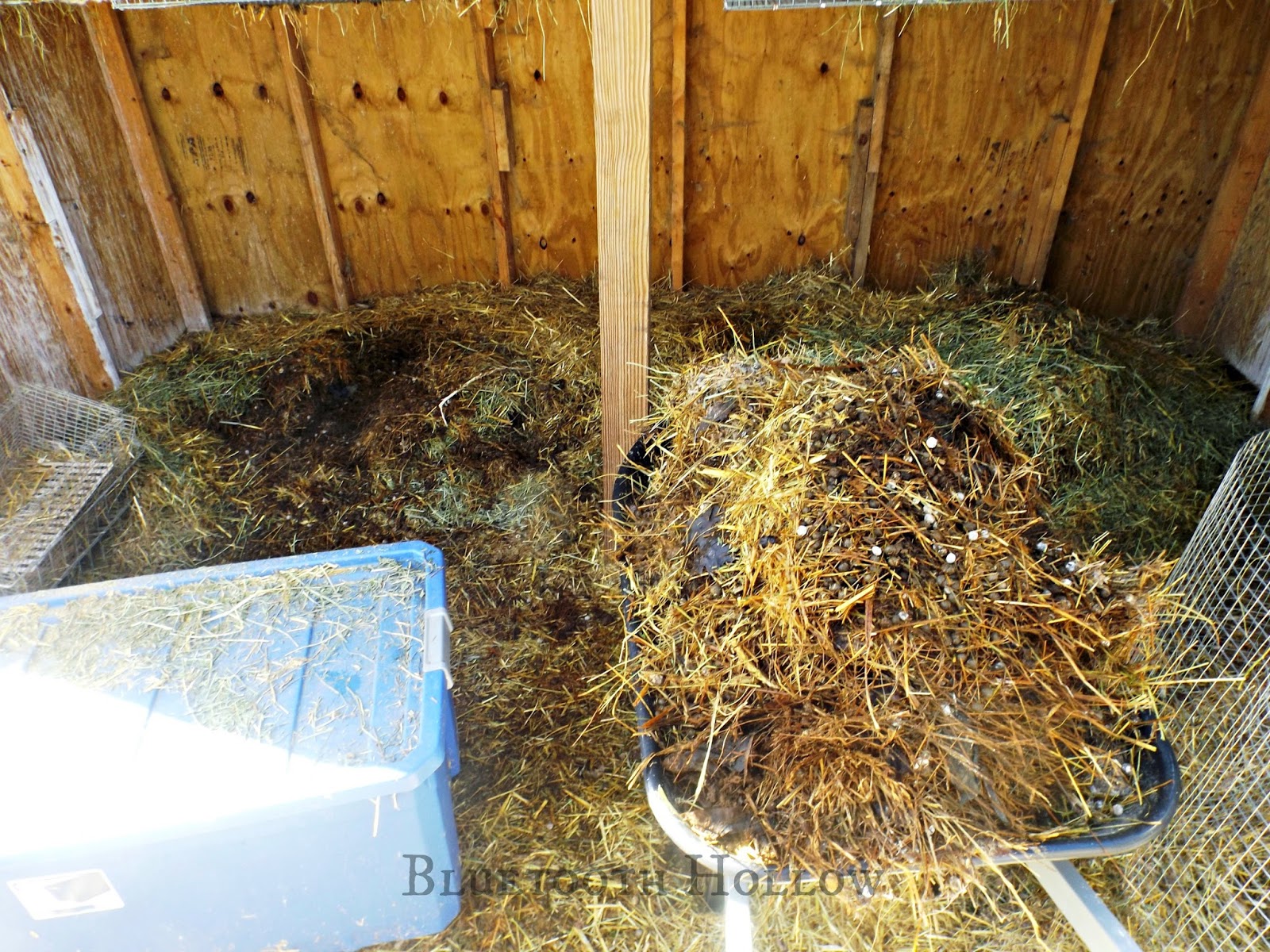 I got 4 overflowing wheelbarrow loads moved, but there is much more to go.

It's nice to not have to worry about freezing water or freezing kits now that spring seems to have arrived.

On the flip side, there is no shade to protect them from the sun, so I may have to watch them for heat stress on the warmer days. It will be several weeks before the trees leaf out.

For now, the bucks seem to enjoy basking in the morning sun. 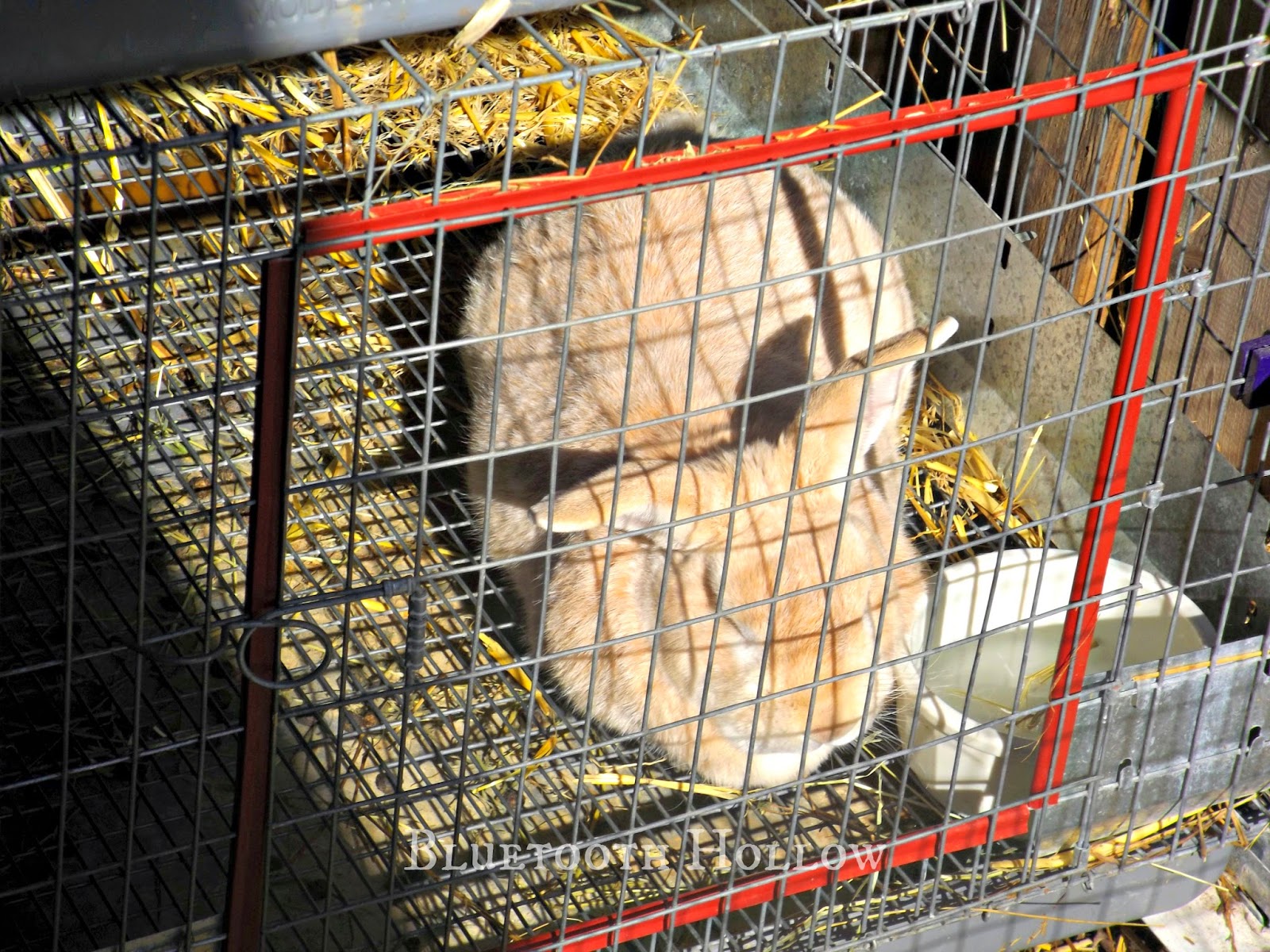 I never really thought about rabbits basking before, but they seem to like it.

I have been working diligently on my weekly wildflower posts! 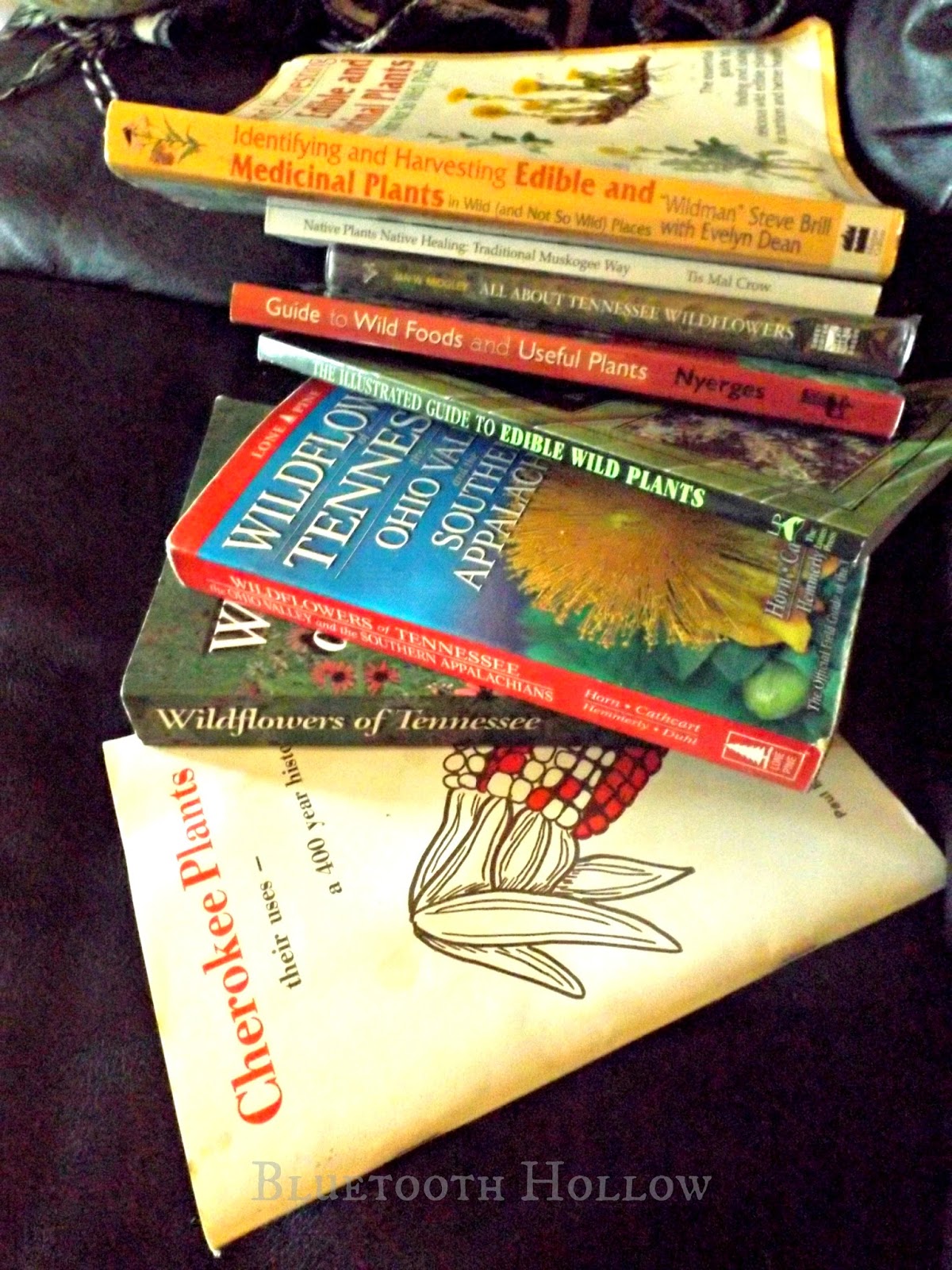 It's been nice to give myself a refresher course on wildflowers.


We made a visit to the beaver pond yesterday evening. 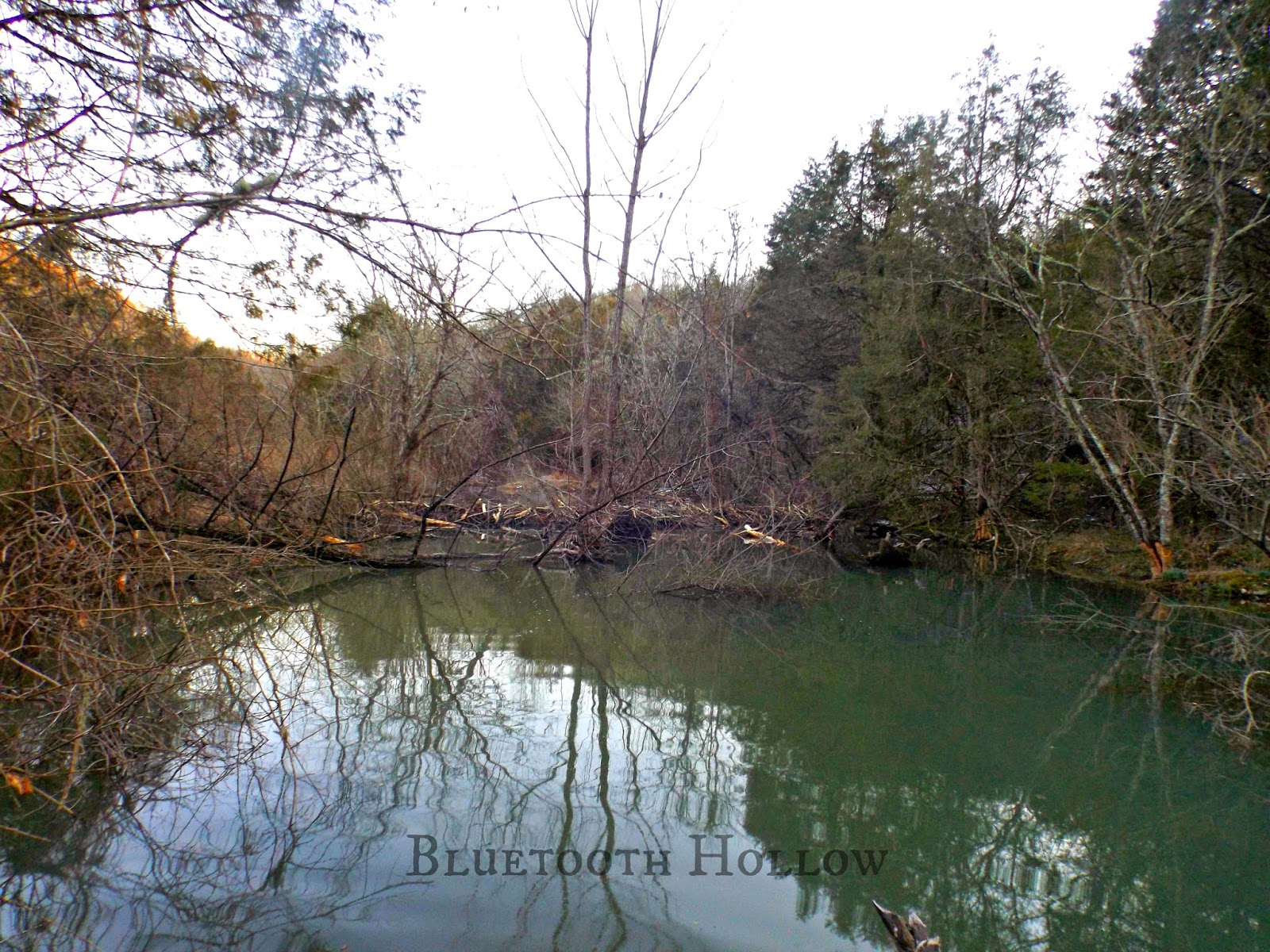 It's amazing what a difference a few weeks makes. I took this one standing on the second dam. You can see the first one in the distance. 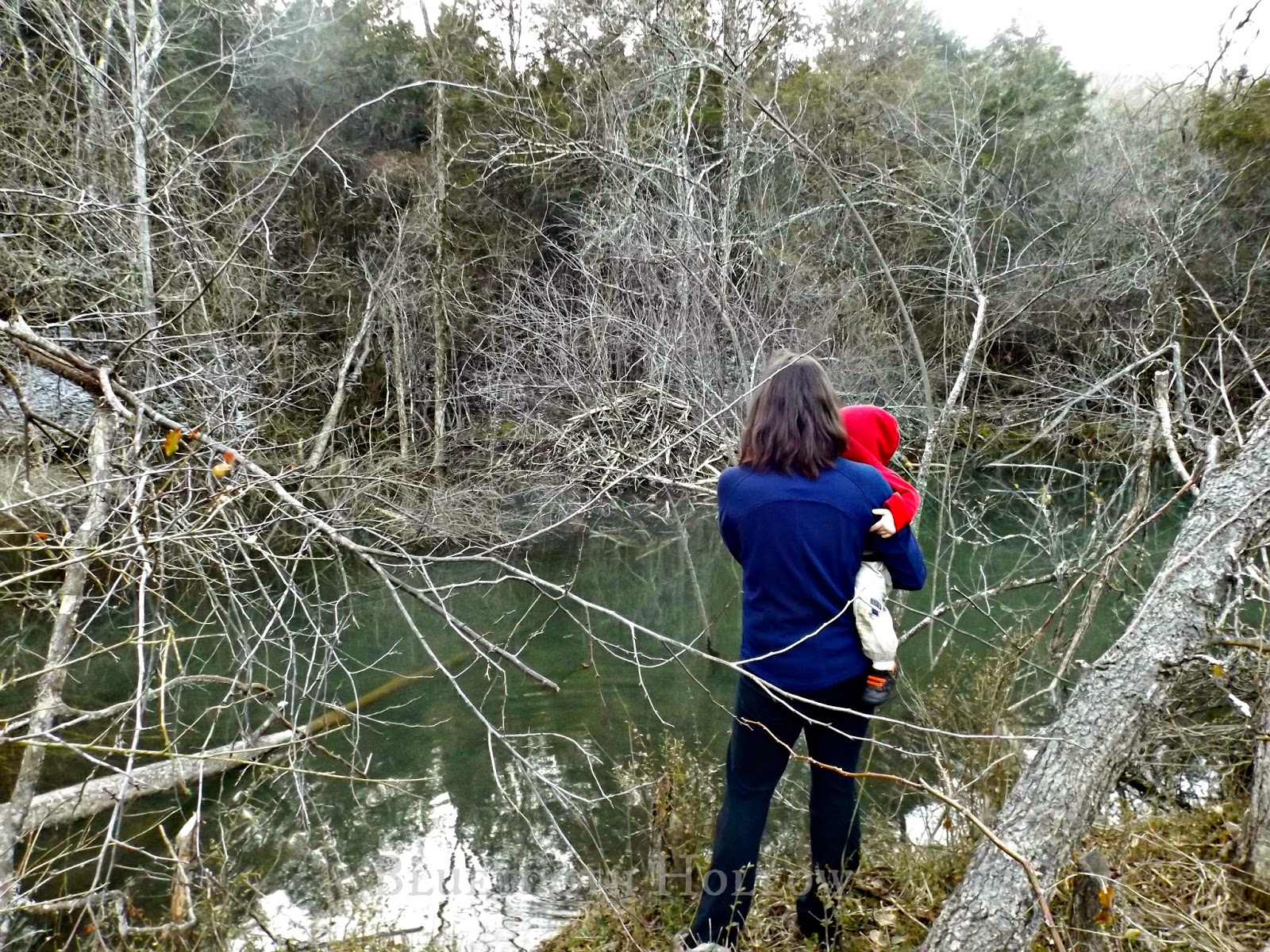 I had to hold him almost the entire time we were near the pond. He is FEARLESS when it comes to water. 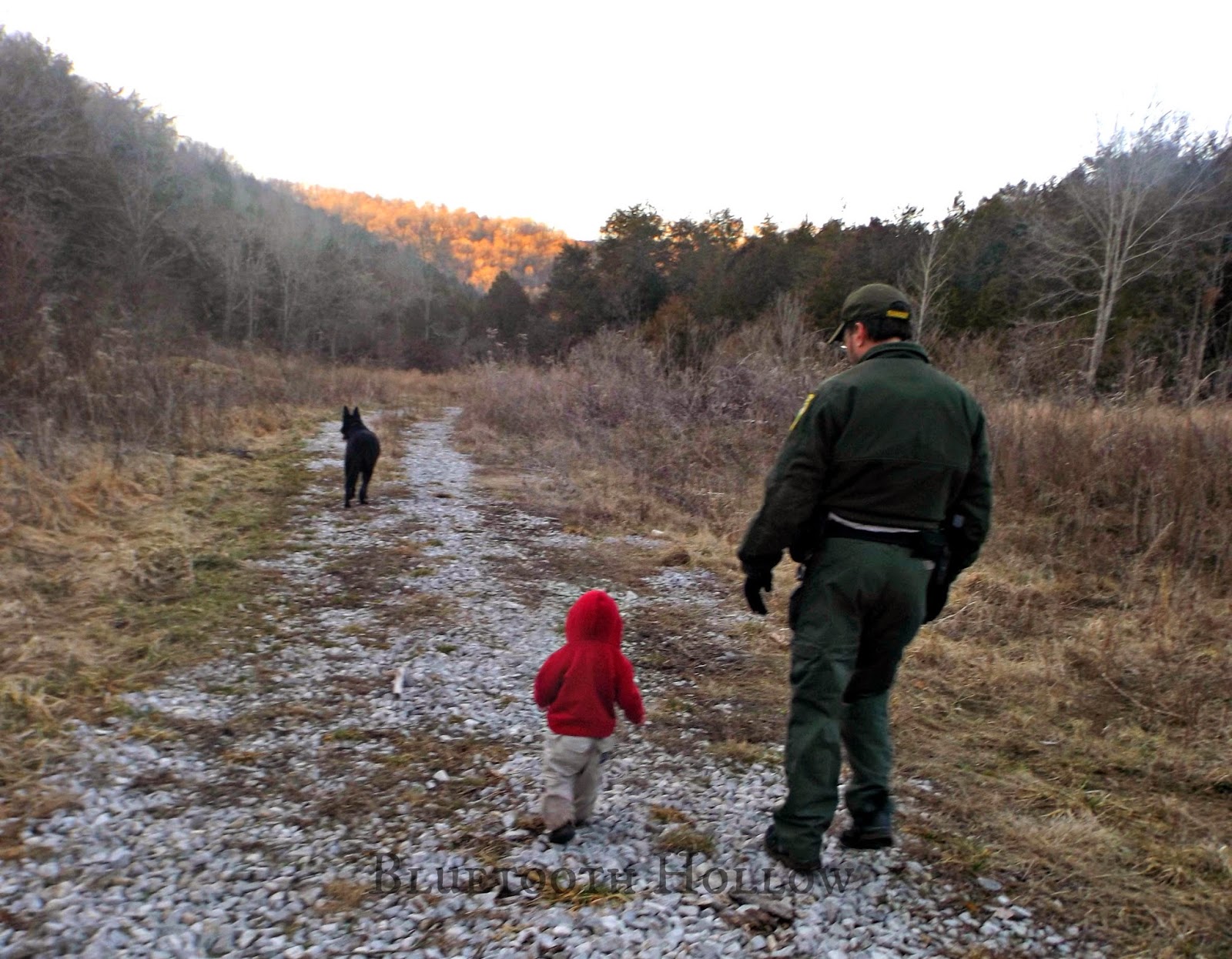 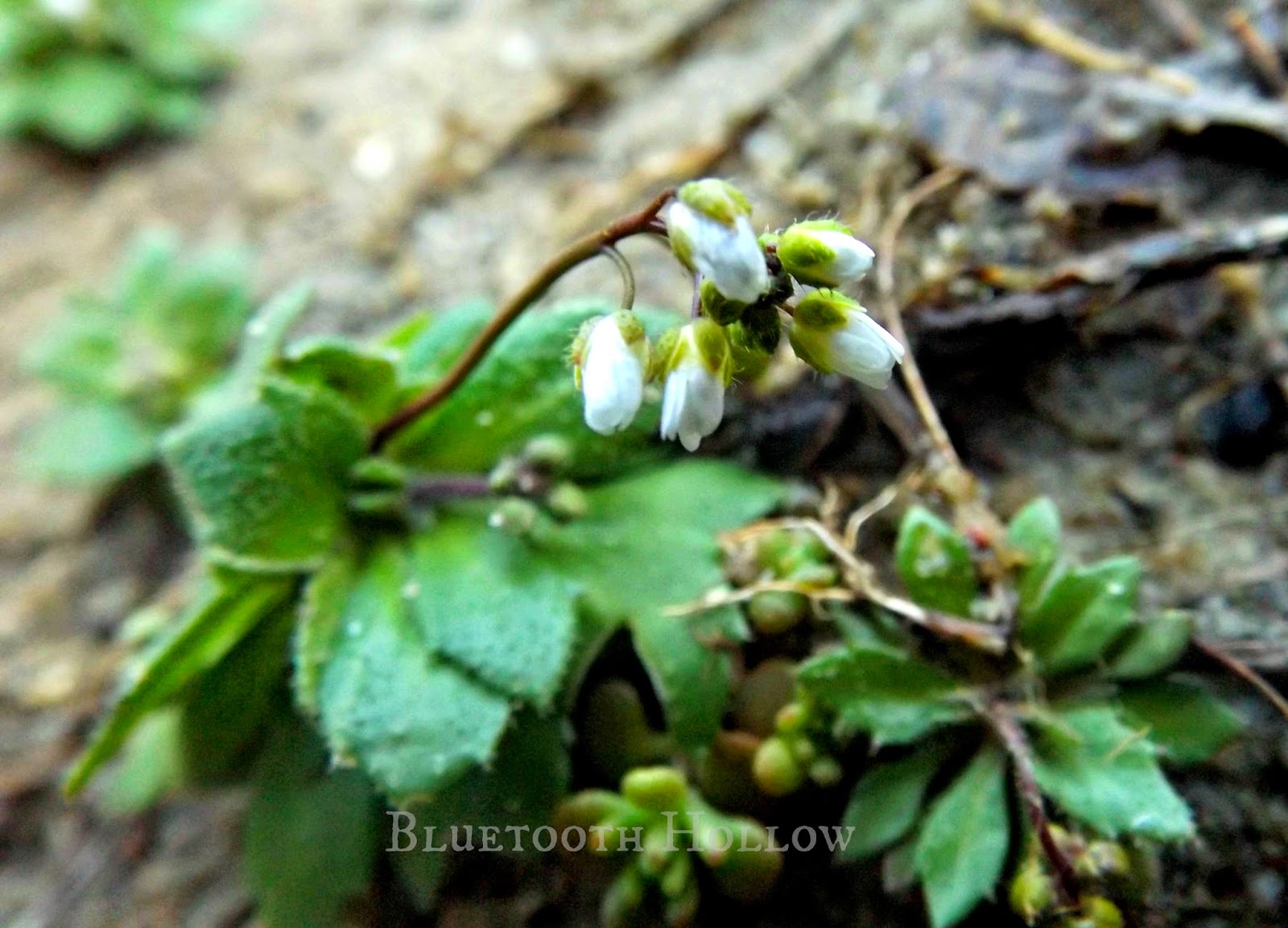 This is Draba verna or Vernal Whitlow Grass. It's very easy to overlook, as it is only about 2 inches tall! The blooms weren't quite open, but if they were they would be a mere 0.2 inches wide. This tiny plant is in the mustard family. "Verna" means spring, in reference to its early blooming time. In the words of Aldo Leopold...

"Sand too poor and sun too weak for bigger, better blooms are good enough for Draba. After all it is no spring flower, but only a postscript to a hope... just a small creature that does a small job quickly and well."

We are overjoyed that spring is finally at hand! 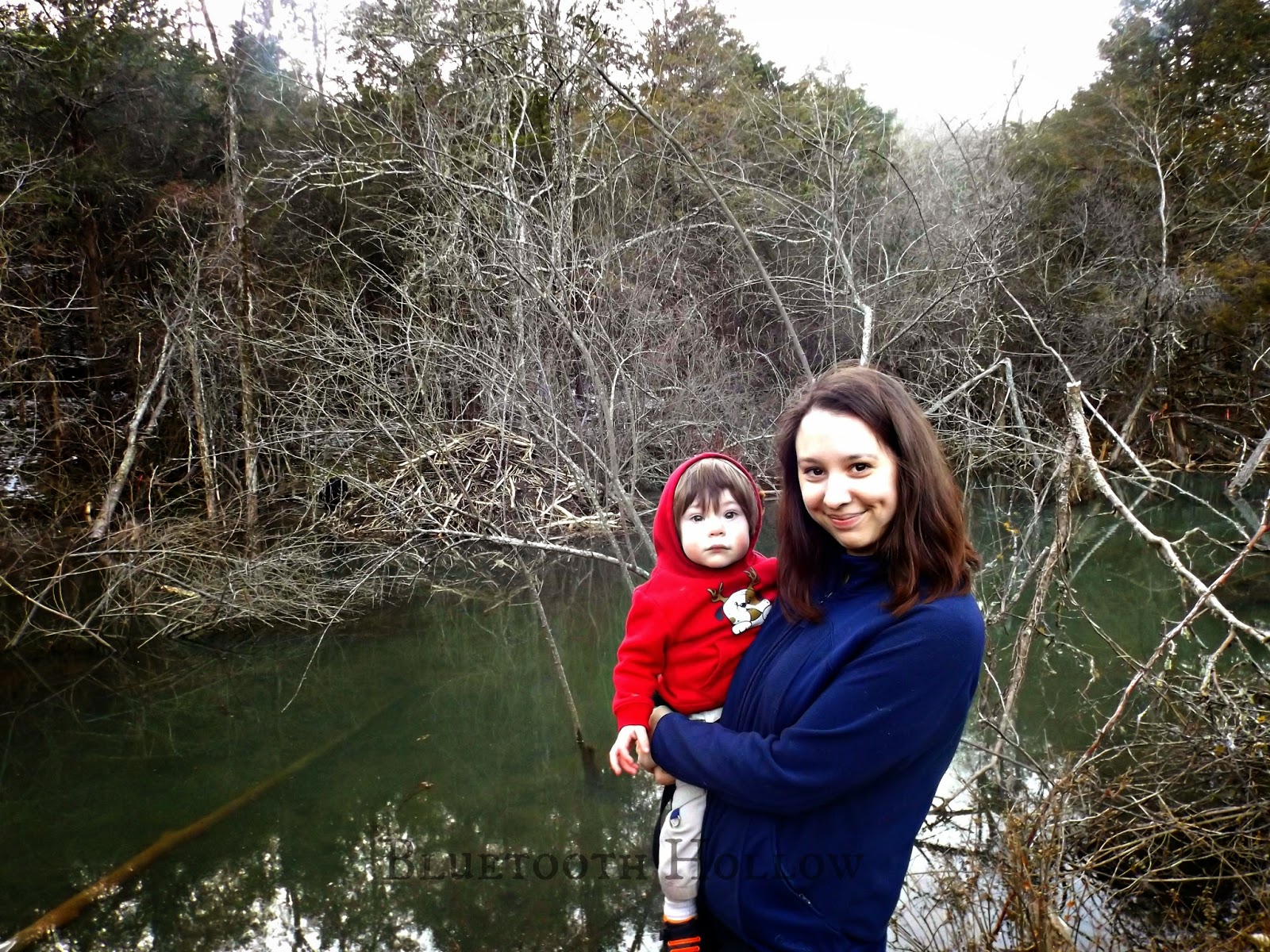 Shared on Tuesdays with a Twist
Posted by Phacelia at 9:36 PM