I'm taking a temporary hiatus from rabbit happenings to spend some time talking about a much beloved neighbor of mine....


Beavers are unfortunately an animal with a widespread bad rap.

Granted, they can be quite a pest in urban and residential (and even some rural) areas.

But, gosh-darnit, they're just doing a great job at what they were designed to do!

First, a little bit about the beast, itself...

Beaver colonies consist of one mated pair and their offspring from up to two generations. By their third spring, the young are driven away to set up territories and find mates of their own. They typically live 10-15 years (up to 20) having one litter of 3-4 kits each spring.

Some other random facts:

How about clearing up a few common misconceptions: 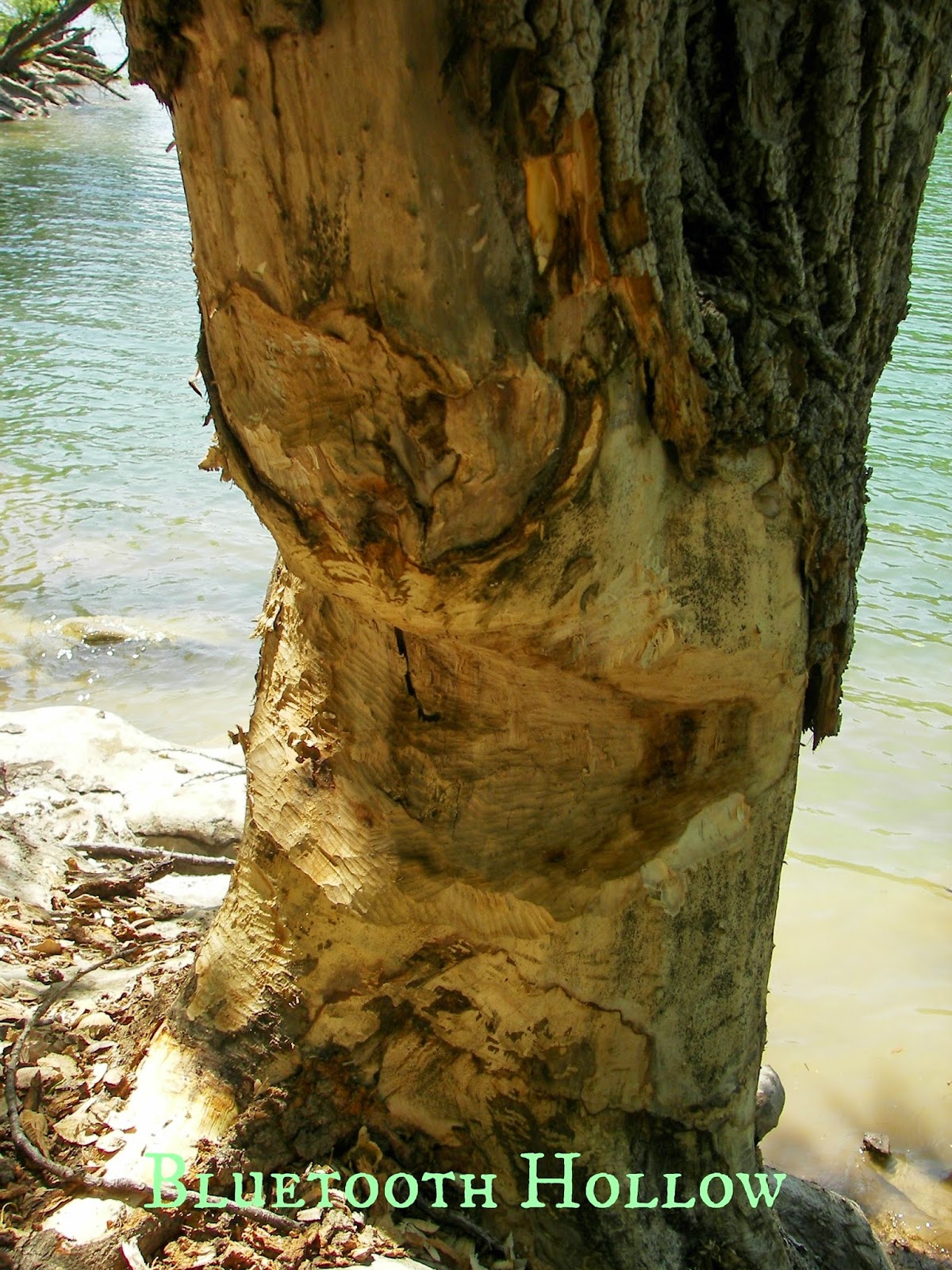 Around here, beavers rarely get the chance to build dams. Mainly because man has already stolen that job from them.

The dams that we build are for a slightly different purpose than the beavers'.

Our dams are designed mainly to help control flooding and to generate power. The reservoirs they create serve to provide water and recreation to surrounding cities. They destroy the habitat that was there, and replace it with a new one.


The Caney Fork was dammed back in 1948, after a series of catastrophic floods in this area.

Side Story: Several years ago, I was interviewing an elderly gentleman native to this area, in an effort to collect information for our park archives. He told me a story that really stuck with me. He could remember the worst flood that took place in Buffalo Valley, back in 1925, that pretty well destroyed the entire town. Along the banks at a place called Happy Hollow (where there is now a boat ramp), there used to stand a big Methodist church. The church building got whisked away by the flood waters, and the steeple got hung on the railroad bridge suspended over the river. He said he could still remember the sound of the church bell ringing as the torrent swung the steeple back and forth. It was the eeriest and most melancholy sound he had ever heard.

To a beaver, a dam serves to create habitat for them. They create a pond where they can safely live, raise a family and store food. That's their only purpose for building it.

However, their engineering serves to drastically change the environment around them, creating habitat for a multitude of species. Everything from aquatic insects to amphibians to birds to mammals - and then some! In the Northern states, beavers are essential for the survival of moose, who rely on their ponds for food and shelter from biting insects.

By the way, beavers are the only other creature on the planet, besides humans, that has the ability to alter the environment in such an extreme way to serve their own purpose. Amazing, huh?

Their dams are also effective at slowing runoff, thus helping to control flooding. But they do something even more amazing: they raise the water table. In this day of catastrophic droughts and water shortages, this is very significant.

You see, our aquatic landscape was drastically different, prior to the mass migration of European settlers to the continent.

Beavers have historically inhabited every corner of North America. Anywhere there was water, you could find beavers. Now, picture this: nearly every waterway in our country was once a stair step of pools created by beavers.


Every stream, every small river, every trickle of water was slowed by these terraces. Only the Native Americans and earliest explorers got to see that amazing sight. In addition to significantly controlling flood waters, imagine what that did for the water table! It's very likely that this single reason is why our water tables are so dangerously low, today.

Draining wetlands and clearing forests to make way for farm land was seen as great progress in those days. Removing those pesky beavers was seen as a necessity, if the land was to be properly settled.

Then, by the late 1800's, beavers were being trapped extensively for their hides, with beaver skin hats all the rage in Europe (this happened to coincide with the depletion of European beavers, as well). They were, like countless other species, brought to the brink and extirpated in many other areas, before the advent of wildlife laws saved them from extinction.

These determined animals have since made a comeback, and are even being re-introduced in some drought-stricken areas in an effort to improve the local environment. The results have been nothing short of miraculous!

Like I mentioned, we have beavers in relative abundance in this area. Most of them don't bother building a dam. With the ever-changing water levels on both the river and the reservoir, their efforts are rendered useless.


In these situations, beavers merely dig burrows into the banks and have underwater larders for caching twigs and branches for their winter food supply.

However, there is this little spring-fed stream in a low, flat area on the park. A couple of years ago, it was nothing more than a trickle, and would disappear all-together during the driest parts of the year. 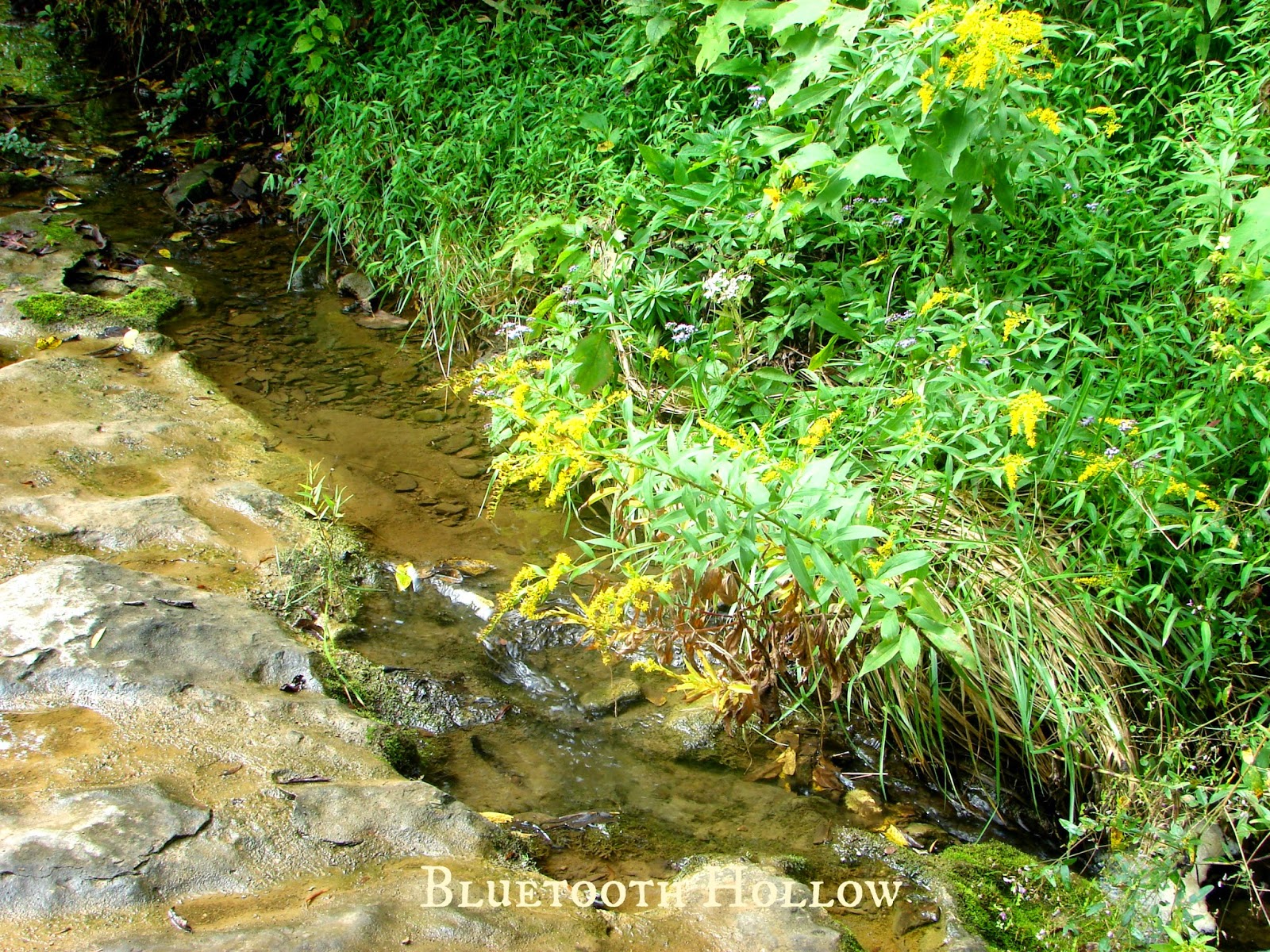 Then, something exciting happened: the beavers showed up!

In the spring of 2013 they began constructing a small dam, and building their lodge. 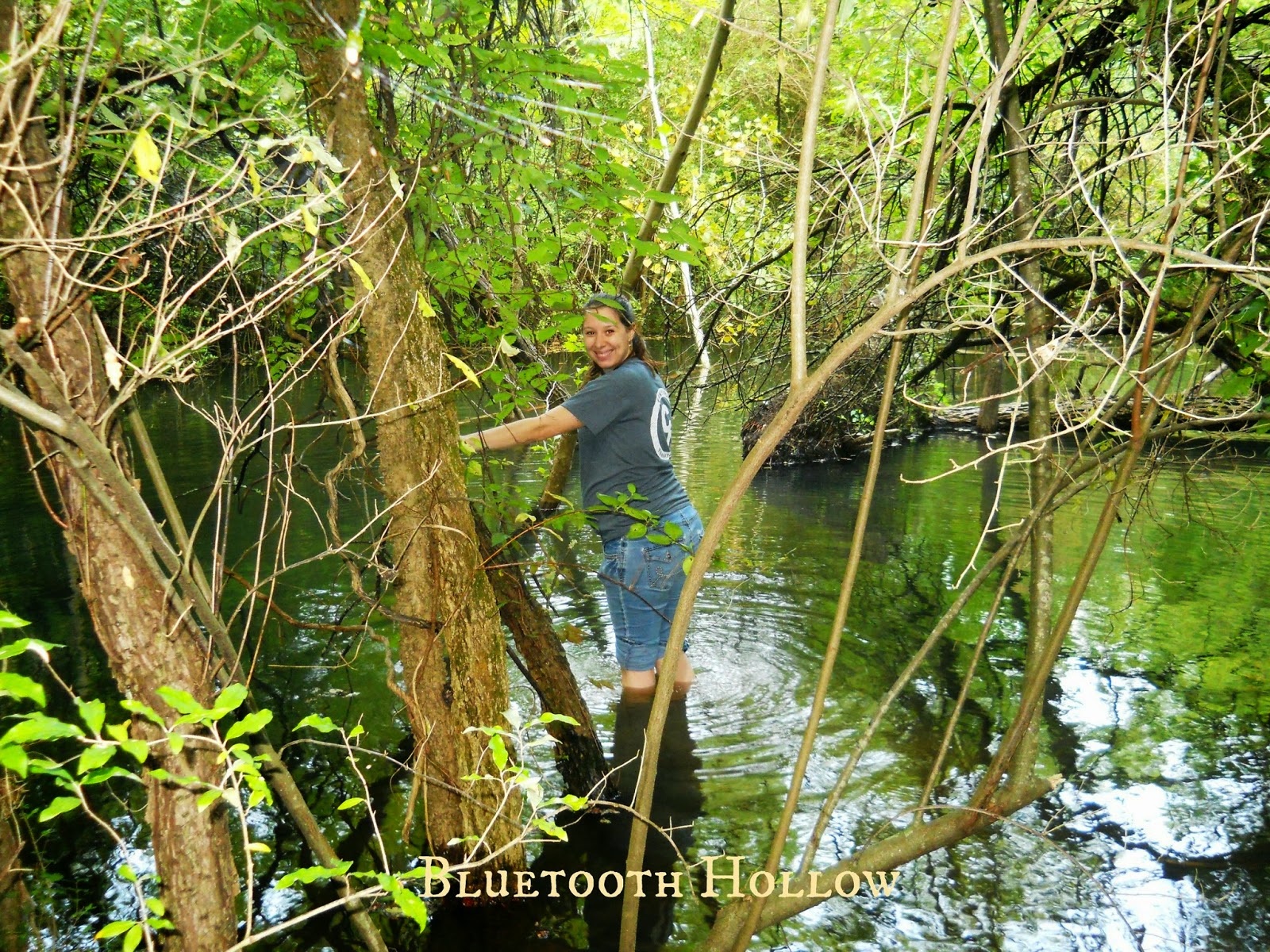 Initially, my husband and I were the only ones excited by these newcomers. It was immediately apparent at how widespread the negative perception of these animals was.

The park manager at the time had concerns about them flooding the road, but they were setting up a good distance below the elevation of any park roads. When I brought it up to other locals, they would talk about how destructive they were along the river's edge. They are apparently blamed for bank erosion, due to their occasional tree felling ventures. I found this ironic, considering that it is the destructive force of cattle allowed to water at the river banks responsible for this problem, coupled with the constant extreme water level changes. (The cattle problem is an extreme pet peeve of mine, so I'll stop at that before I get worked up.)

Another concern was the proximity to the access road that leads to the saddle dam (or fuse plug).


This road is maintained by the Corps of Engineers, so we knew that if the beavers threatened this road, they might need to be destroyed, even though they were technically on park property.

However, we recently learned of a new upcoming project to re-enforce the saddle dam, which would necessitate another road being built on higher ground, to bring in heavy cranes and construction equipment. This meant that the beavers could be left alone, and the wetland habitat could be allowed to expand. After their project is completed, we have plans to build board walks and turn this wetland into an awesome wildlife viewing area.

We've already utilized this riparian zone quite a bit for educational programming.


Over the last two years, they have continued to develop their little residential area. 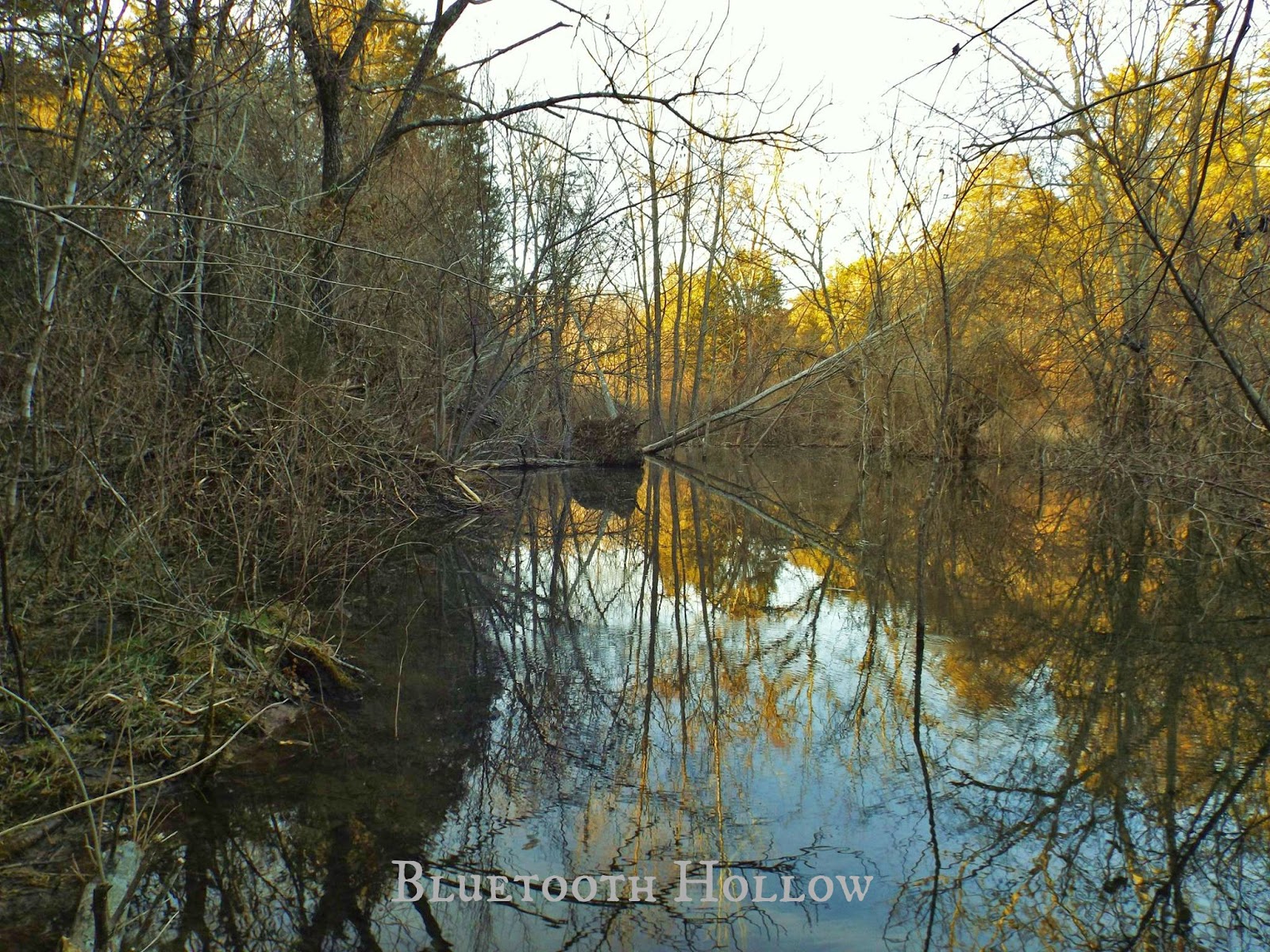 As of today, they have completed two dams, cleared a significant amount of invasive privet and autumn olive, and dug out two large ponds. 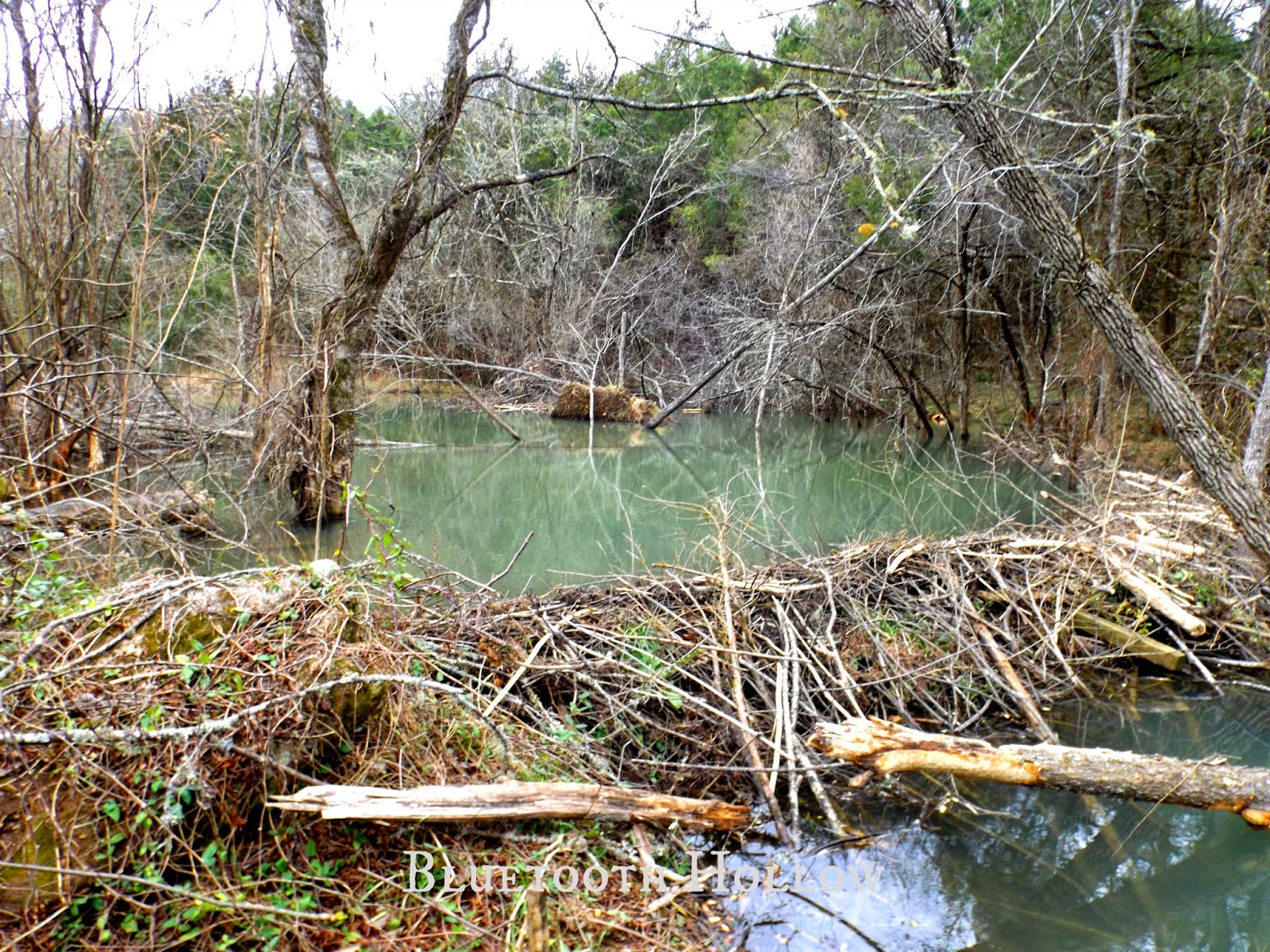 Once the weather warms up, we are going to wade out into the ponds to see just how deep they are. 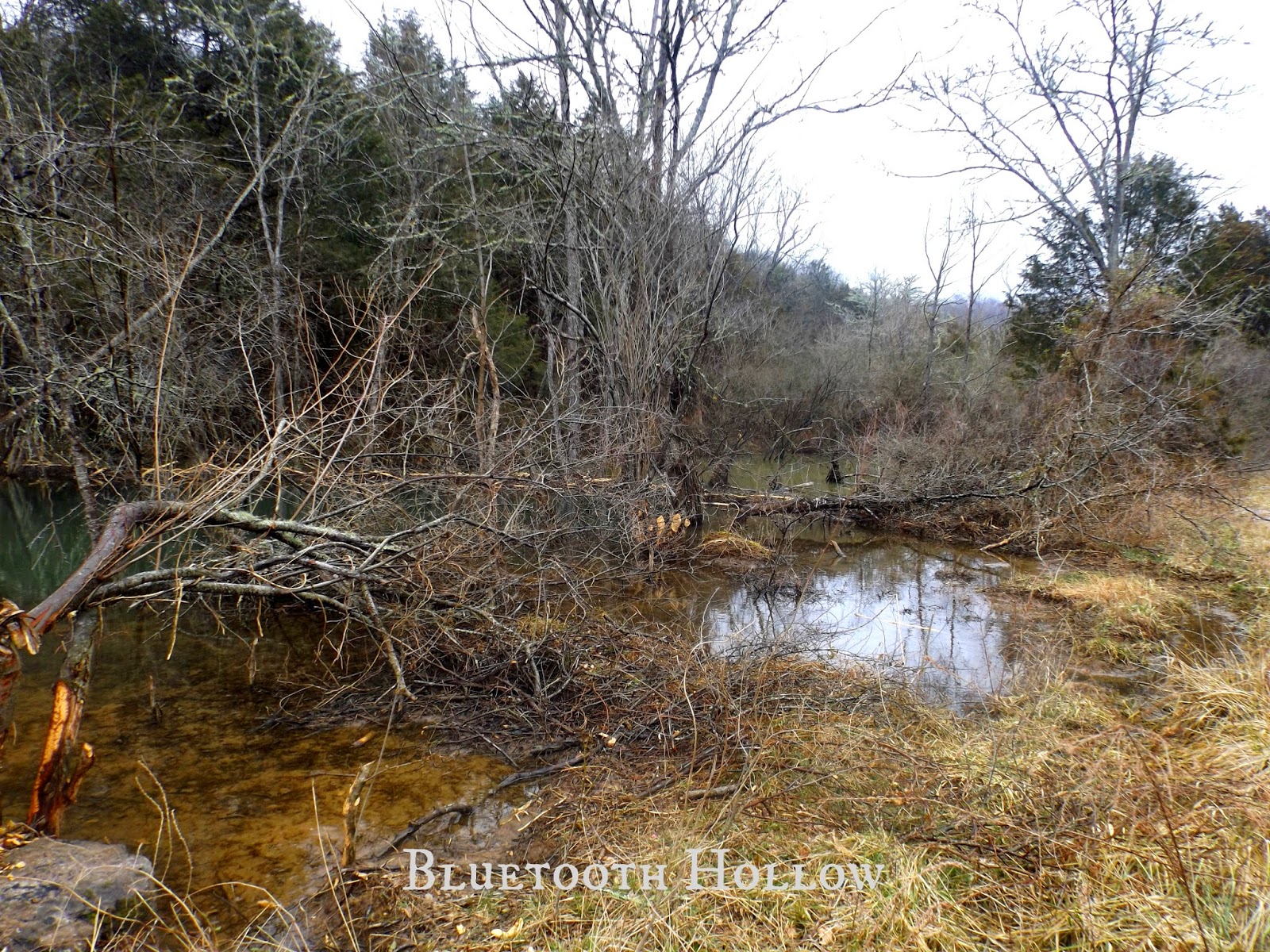 We have already had green herons nesting there, and spotted wood ducks using the area.


It has become populated with just about every species of amphibian imaginable. The absence of fish means that frogs and salamanders can breed freely, without worrying about predation (from fish, at least).

Over the years, the beaver family will continue to add onto their dams, and build new ones downstream. They will clear and build until there are no trees left to build with and they have exhausted their food supply. So what happens, then?

Like any other model in nature, there is a natural cycle in place.

Once they have fully utilized an area, the beavers will disperse to find a new one. Over time, the dam falls away, allowing the stream to flow freely, once again. The pond drains, leaving behind an expanse of mud, fertilized by generations of beaver droppings. This flat is quickly populated with vegetation, and it soon becomes known as a "beaver meadow." The meadow provides nutritious grazing and new wildlife habitat.

Eventually, the trees re-grow and the beavers will return to dam the stream, beginning the cycle all over again. How cool is that?

We are eager to watch this progression, as our resident beavers continue to expand their habitat. 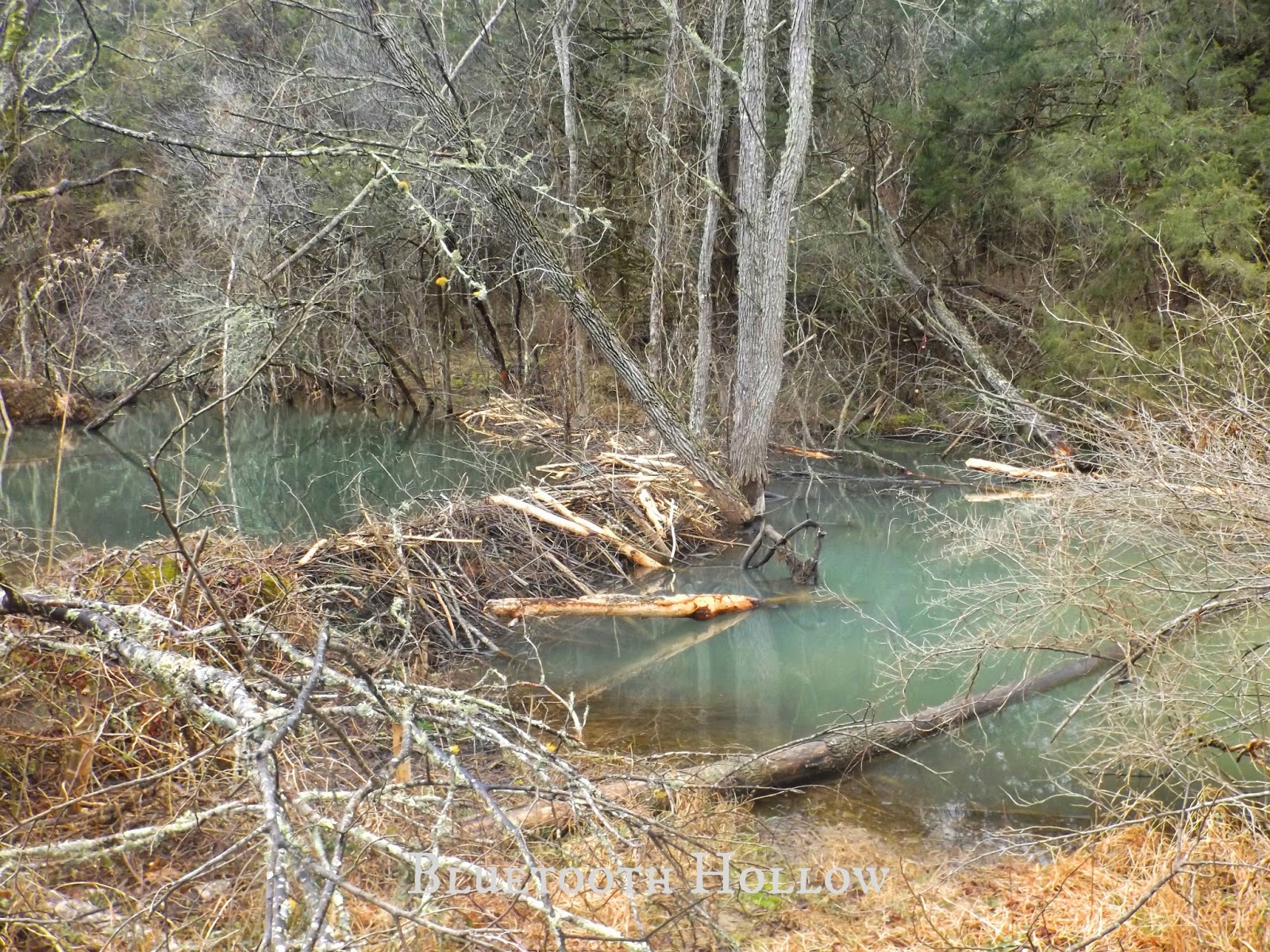 To conclude, let me share with you a couple of resources I found very inspiring.

First of all, I love, LOVE this book: 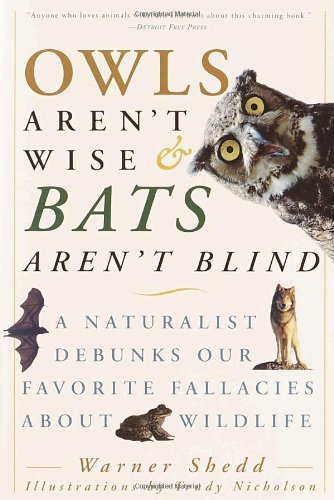 It makes for a fun read, and you are guaranteed to get something out of it.

Then, there is a Nature documentary that aired on PBS not too long ago, titled "Leave it to Beavers." I also saw it listed on Netflix, recently. It was fascinating. So if you get the chance, be sure to check it out, too.

These busy rodents are a wonder of creation, and I hope we continue to see them building wetlands where they are desperately needed.

Let's hear it for beavers!