It was a nice, mild afternoon yesterday and the hubby took off early, so I decided it would be a good opportunity to do some weighing.

One of these days I'm gonna get my crap together enough to weigh consistently at 4, 6 and 8 weeks.

But for today, five-week weights will have to suffice.

So I got out the ole hanging scale and the bunny bag... 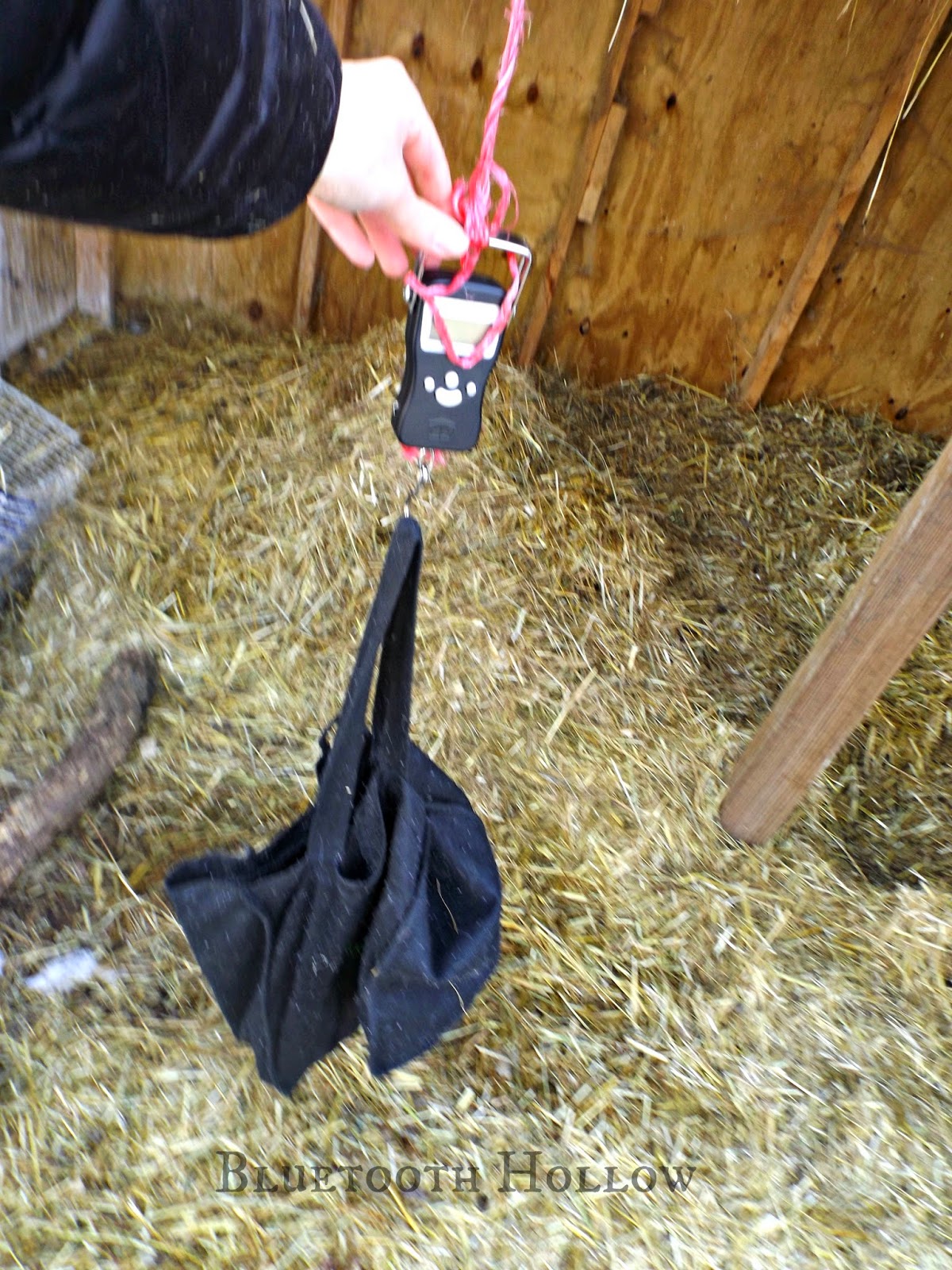 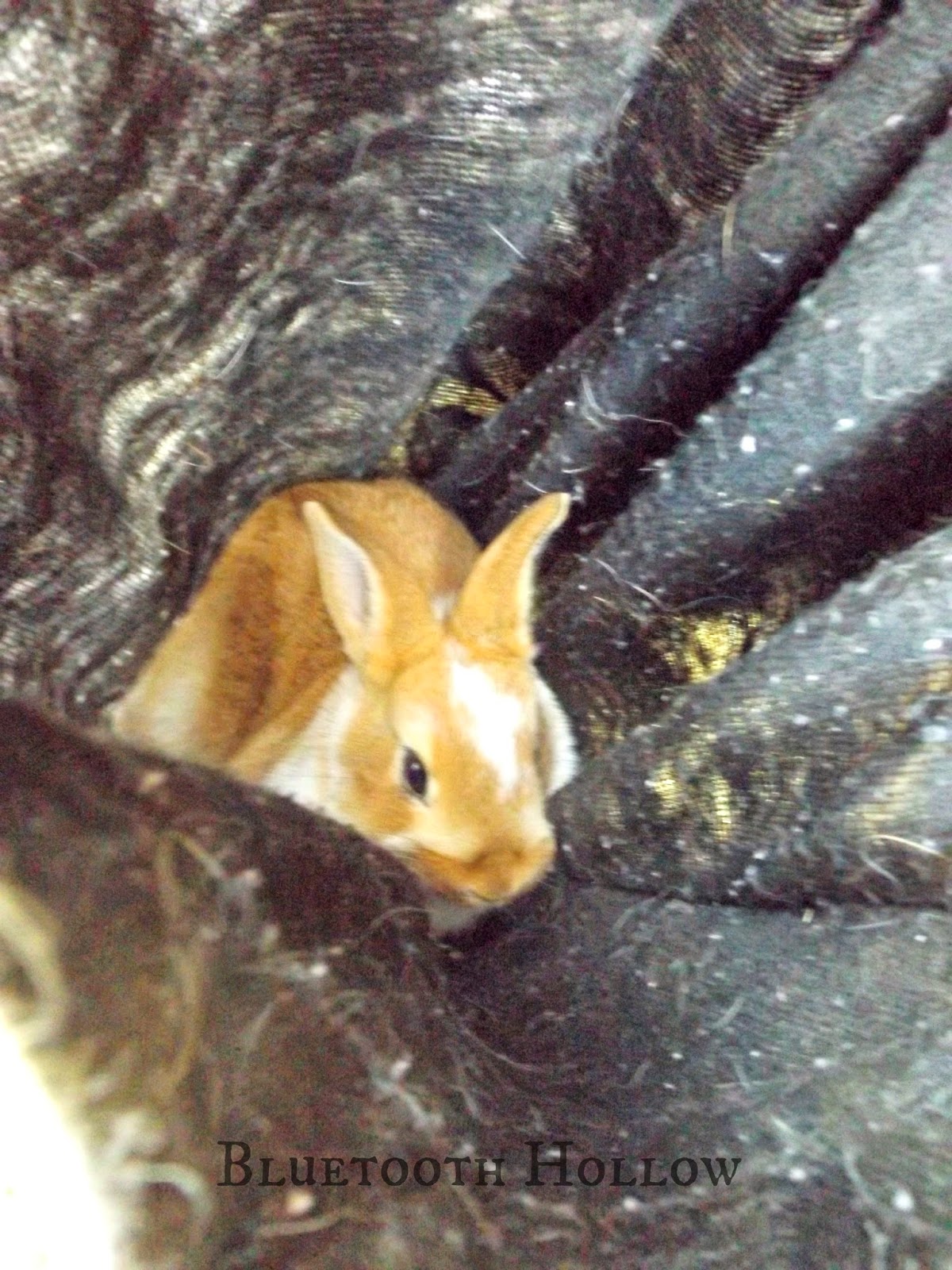 So here are my results:

(Remember, all 10 are Cardamom's, but I split the litter to give everyone a better chance)

I also finally weighed the brood does, since they are between litters. I meant to do it last week when I bred them, but I don't think one week should make too much of a difference.

Both does are about 8 months old. 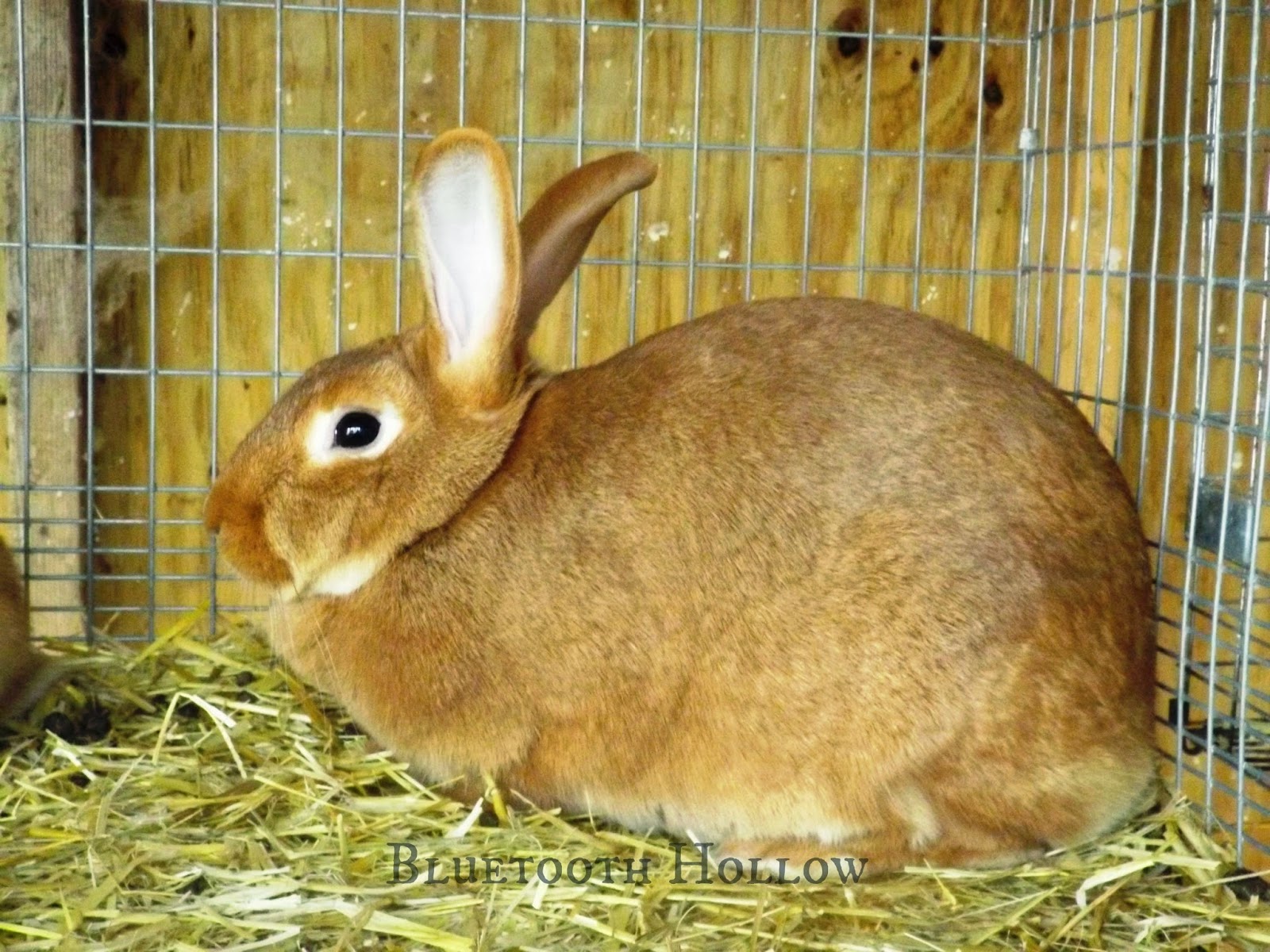 Cardamom, on the other hand, is a whopping 11 pounds!! 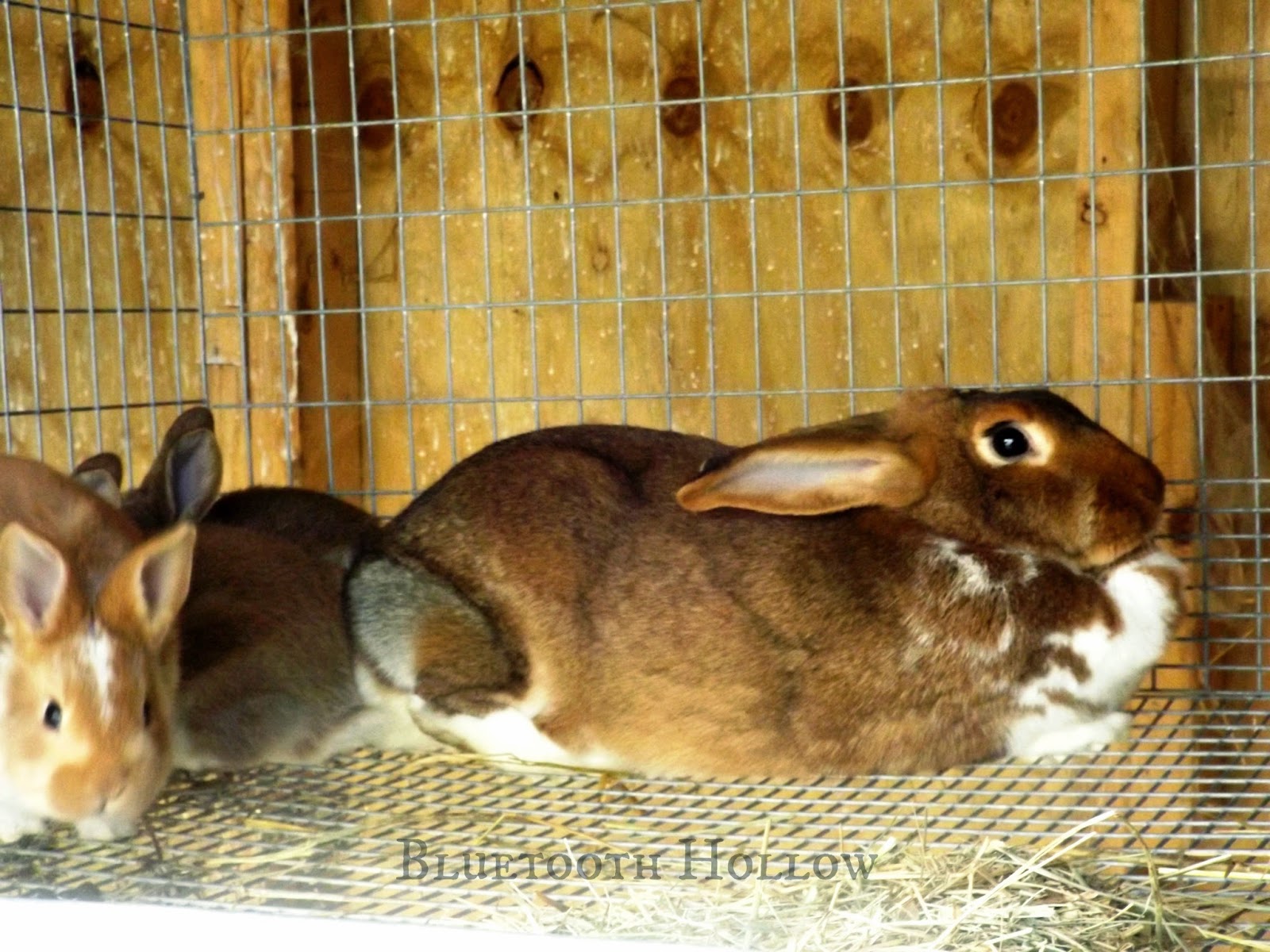 I knew she was a big girl but, WOW! She is now officially my largest rabbit.

It's funny how things have changed, now that I've seen them both perform as mothers.

I used to be so sure that Cardamom was destined for the crock pot. But now, she has become my favorite! Her attitude has improved greatly, she has thrown two big litters and she is a great momma.

All the babies are doing well, with the exception of the runt with the chronic eye problems. I've treated him so many times, and given him every chance, but I think I'm just going to have to cull.

Everyone else is fat, sassy and friendly.

Interestingly, Cardamom's group is more laid back than Acer's. While Cardamom has become more placid since raising a litter, Acer has become more skittish. It's pretty apparent that their personality traits are influencing the kits - especially considering they are from the same litter.

I am planning to go ahead and wean everyone by next week. They are all eating and drinking on their own, and doing quite well. They would probably be fine weaned this week, but I just ran out of hay, and feel I should make it available to them to ease the transition.

Unfortunately, all the farm suppliers are cleaned out of hay, after the severe cold snap last week. Looks like I'll be paying a ridiculous sum for a compressed bale from Tractor Supply.

Just when last week's snow had melted, we got another one. 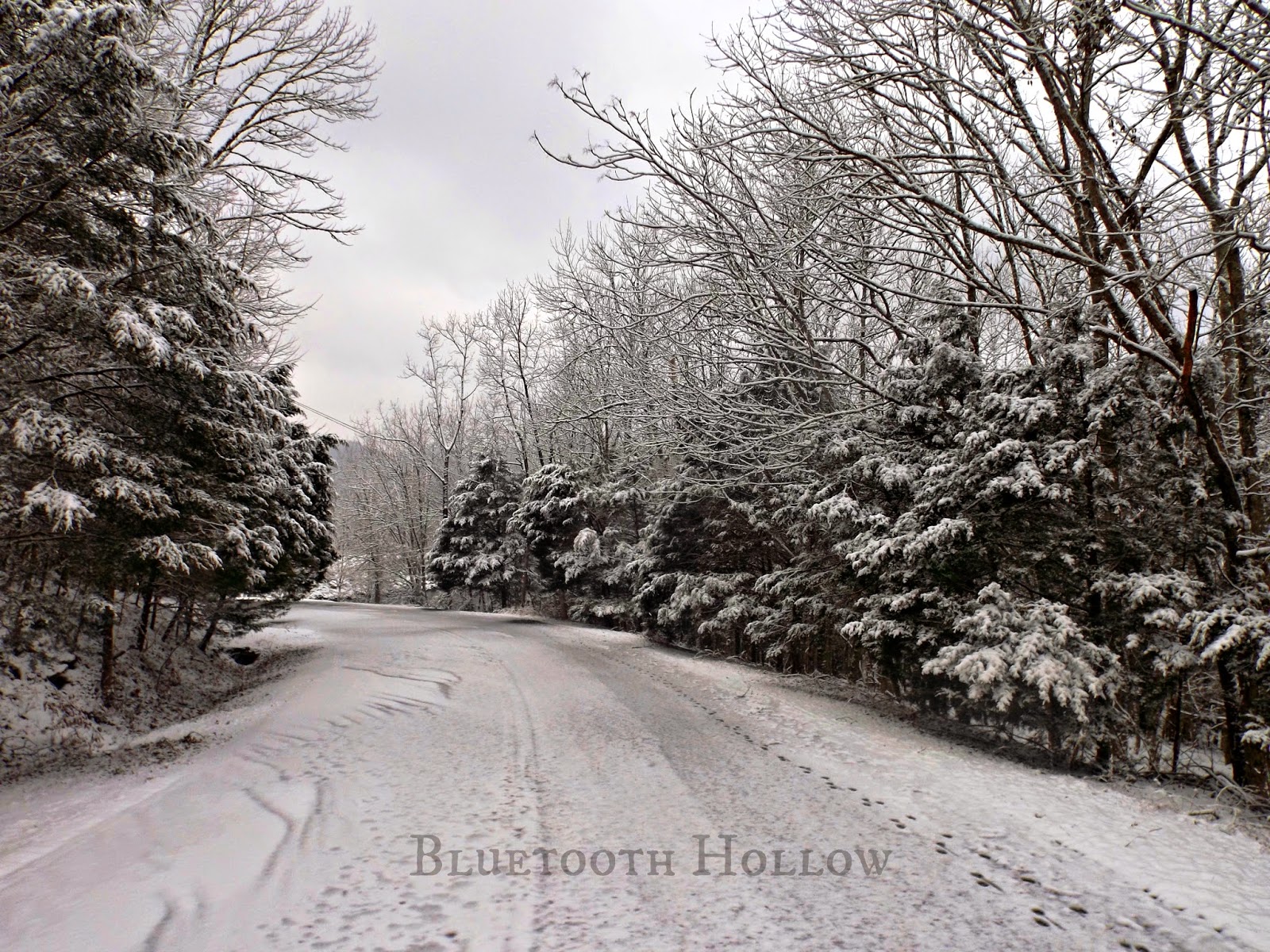 This time it was gentle and fluffy, nothing like the nasty ice storm from last time.

It lasted a few hours, but the temperatures reached the mid-40's so it melted pretty quickly.

In other news, I have my first rabbit thawing in the fridge! Today or tomorrow I will be cooking our very first home-grown lapin meal!