The other day I had decided to pull Acer's one surviving kit and give it to Cardamom, but my friend over at Hendrick's Hearth gave me a much better idea: I separated Cardamom's litter into two groups: 6 for her, and 5 for Acer.


Now, all of the babies have an equal chance, and Acer still gets to raise a litter.

She was very eager to be a mother again, and jumped straight into the nest box to feed the babies when we returned it to her. She obviously gives abundant milk, because those babies' bellies are bursting! I made sure to give her the more runty of the lot because I know she would feed them well.

I'm fascinated by the color outcome in Cardamom's litter. I'm still learning about rabbit color genetics, but a majority of the litter appear to be broken reds, with only 3 broken chestnuts. I expected a little more variety, considering she was crossed to a Creme d'Argent, but I guess that means both lines are pretty pure, in regards to color. That's my simplistic explanation, anyhow. :)

Obviously the red gene is pretty dominant. I just wonder if any of them will develop the silvering of the Creme d'Argent. I can't keep them all until they're 4 months old, though! I think I might at least keep the one doe from Acer's last litter.

I'm not exactly sure why Acer had only two kits, this time. I'm wondering if I left her last litter in with her too long, allowing her to pig out and pack on some internal fat. She probably weaned them a lot earlier than 8 weeks, since I re-bred her four weeks before that.

We made a little more progress on the grow out pen Saturday, but I need more zip ties to finish laying the chicken wire. I've also got to figure out what I'm going to do with the gap in the gate.

We did get the tarp on the top, and we have a bale of straw to scatter inside. Maybe, just maybe, we can get the grow-outs moved in there before it's time to process them. Maybe.


Good news! The roofers are getting started on our new house, this Wednesday. They might be finished by Friday. Once the roof is on, we can start addressing the water damage and get the painting done and new floors down.

THEN we can actually start talking about MOVING IN.

It still seems like that will take forever, but getting the new roof on is a BIG step.

So I'll be trying to enjoy these ridgetop sunrises while I can... 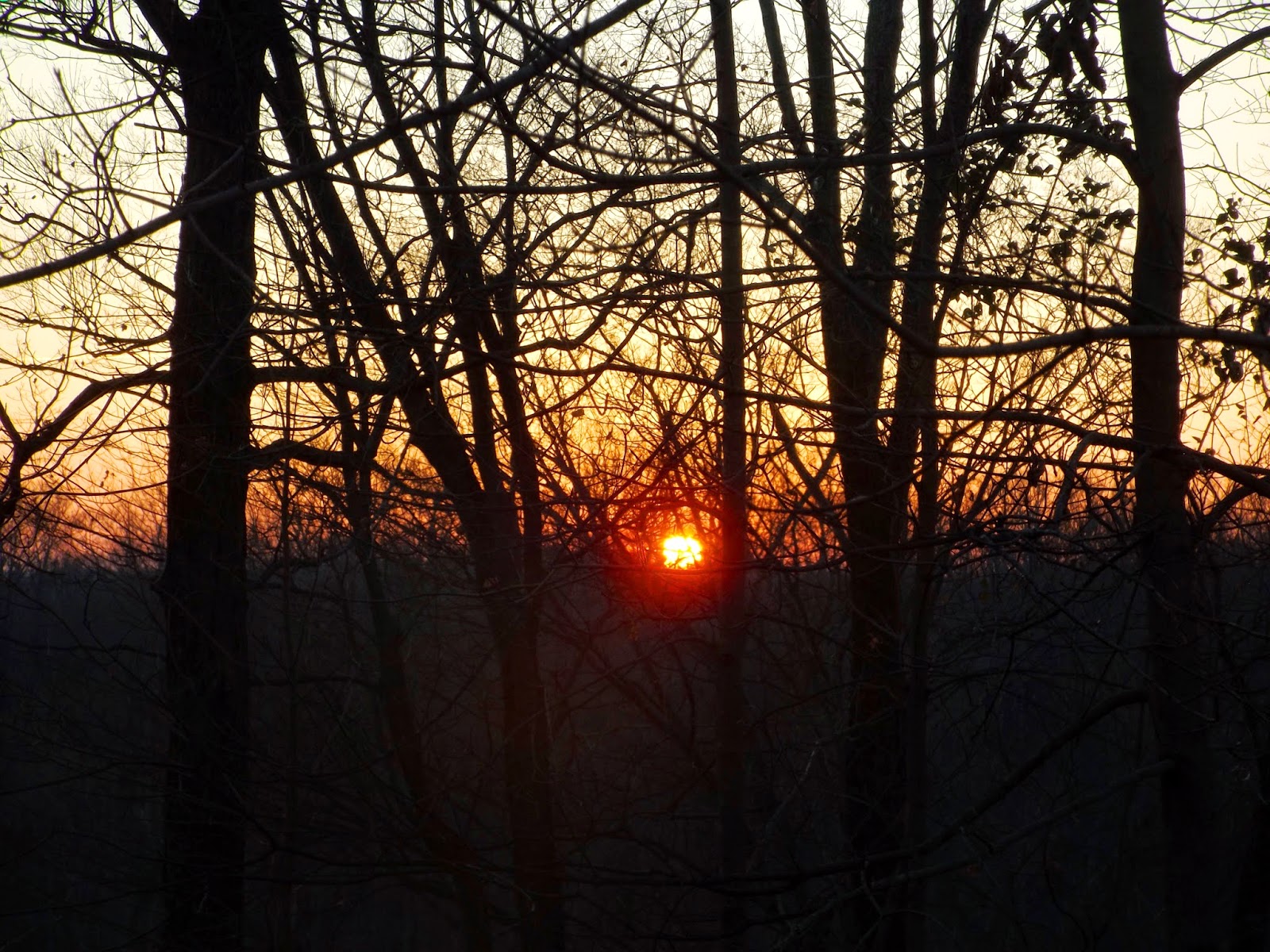