I wish I only had the good news to share, but you know how life goes.

Let's get the bad news over with...

I lost this little old man a couple of days ago: 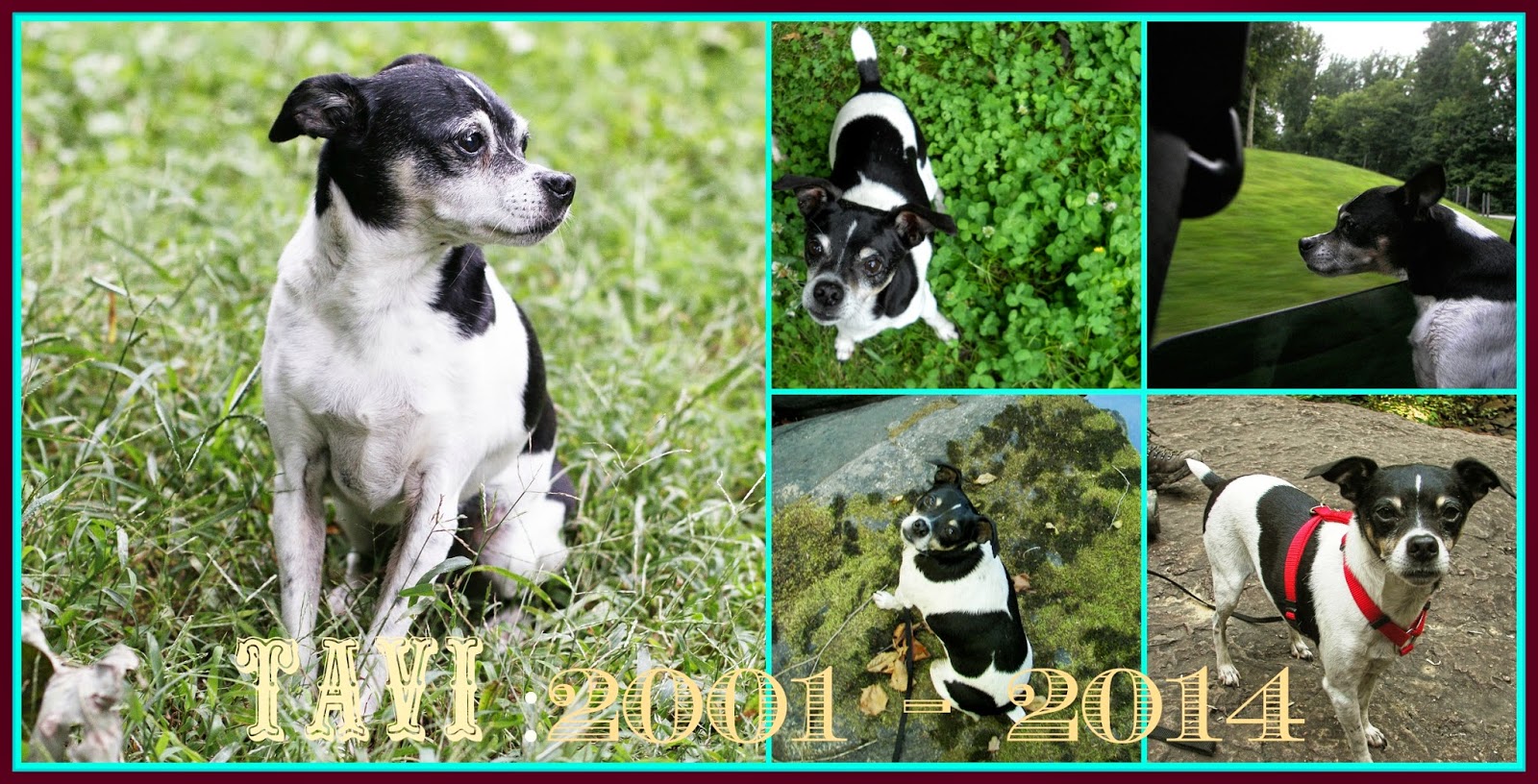 It's hard to believe, but I was only 17 when I brought him home with me. He was my first "little dog," even though he certainly didn't think he was. Which was probably the reason for his sudden and tragic demise.

We aren't really sure what happened. We just found him out in the yard. Just like that. Dead.

He had blood on him, so we think he must have fought with our 100-lb shepherd over some deer bones that were out there. At 9 pounds himself, he didn't stand a chance, even if she wasn't trying to hurt him.

So that makes three dogs in three years, for me. All of them my own. 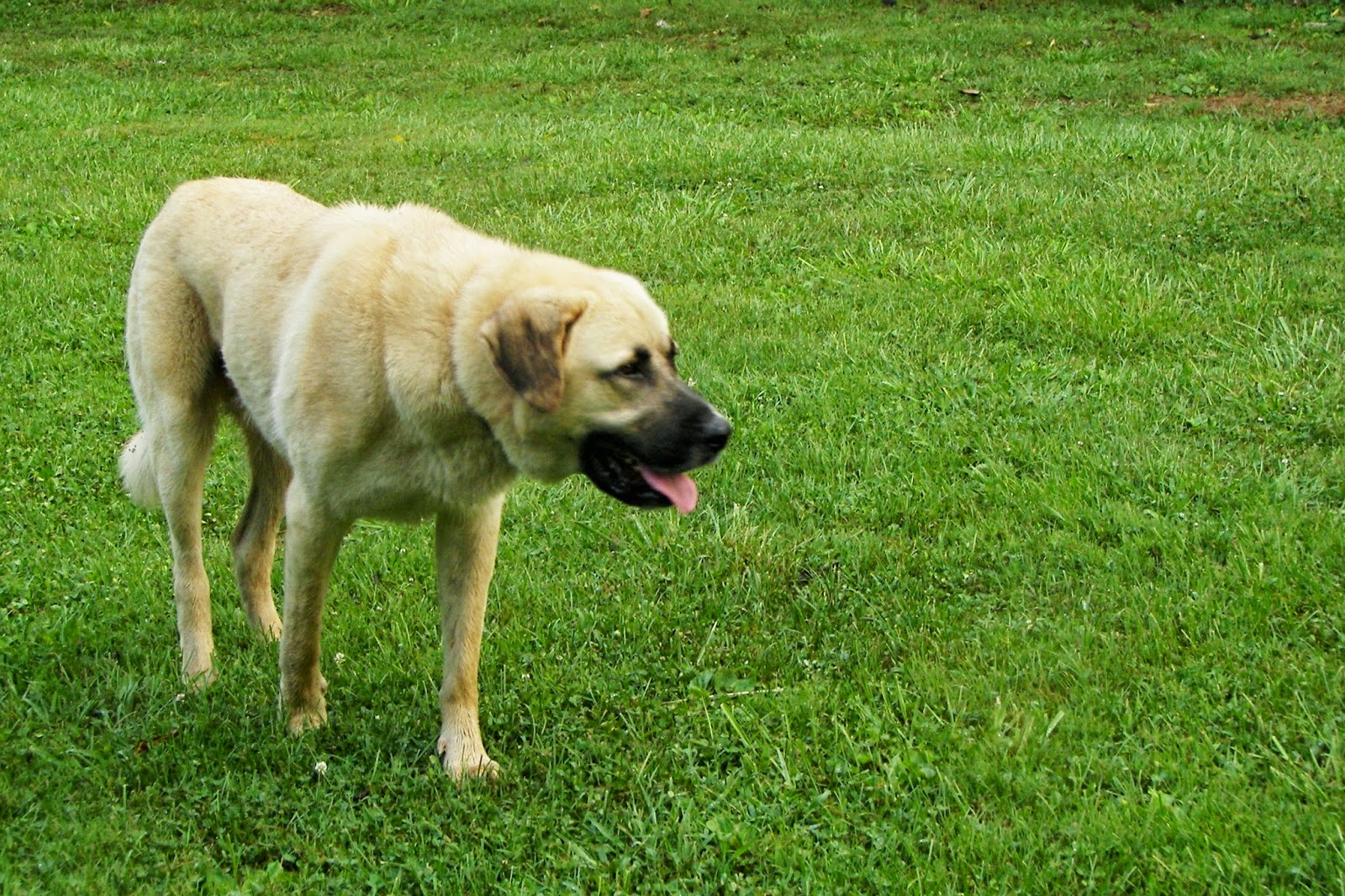 Then my ever faithful Cleo, after 15 years. 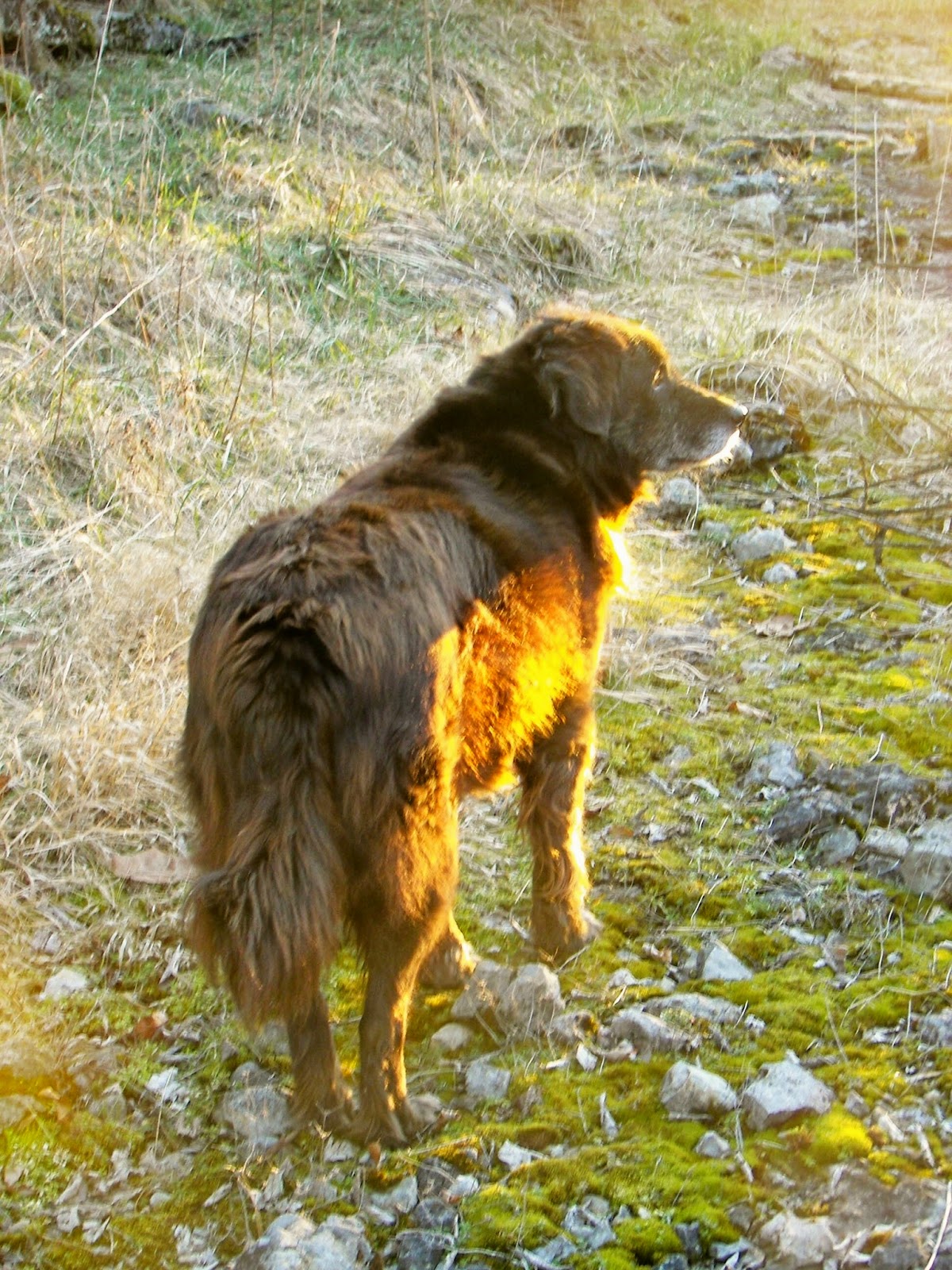 And now my little Rikk-tikki-tavi. 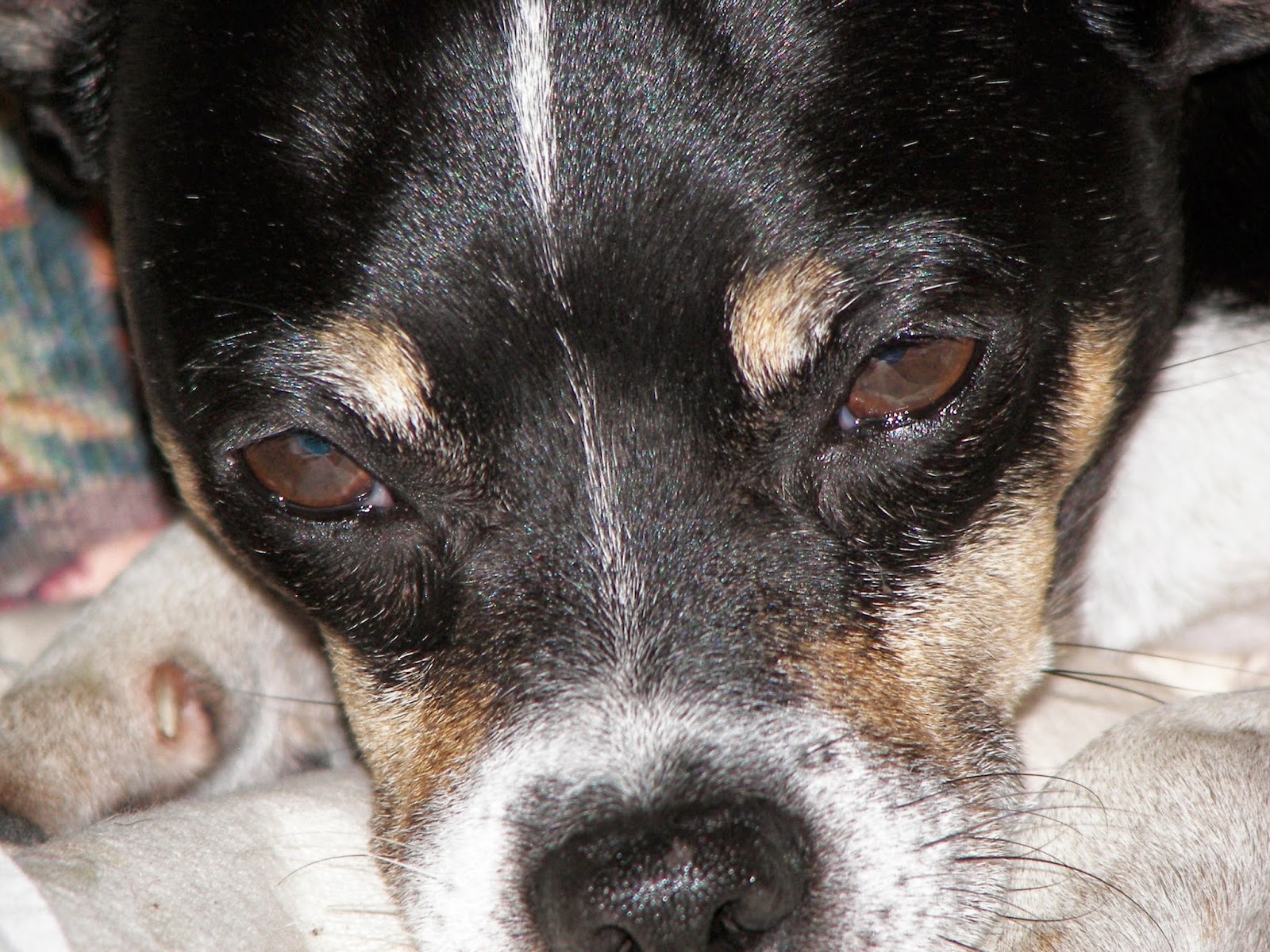 With the first two dogs, I was at least able to prepare. And when the time came we made a conscious decision to end their suffering. This was a real shock.

So now we are down to three dogs. 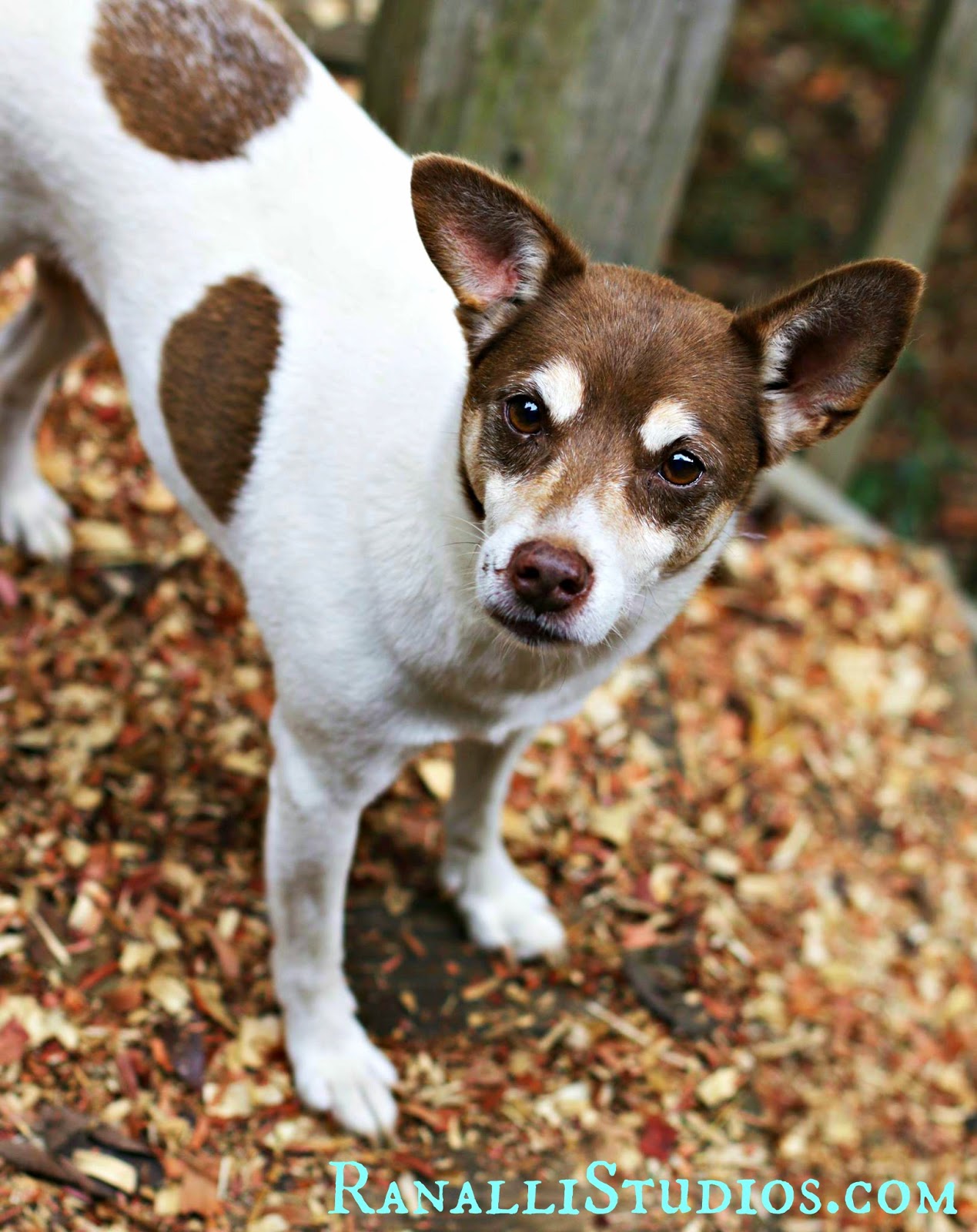 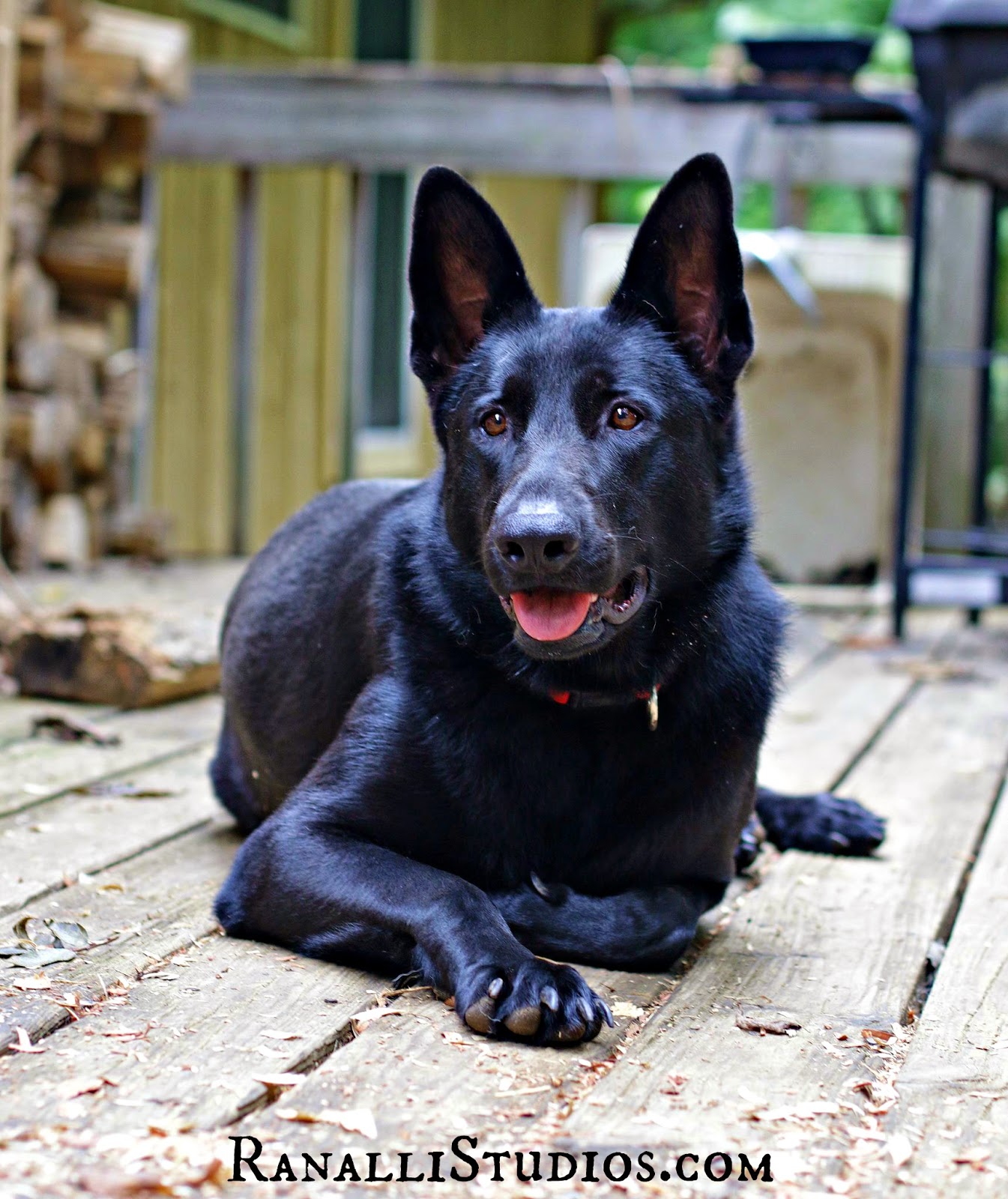 Now, in accordance with the unspoken Law of Dogs, once you've attained a certain number, you can never stay below that number for very long.

We currently have a deficit of two. So now we're just waiting for the next drop-off  to come our way.


Until then, we have something else to occupy our time.

Which, of course, would be the GOOD news.

We finally met at the bank yesterday, and it looks like the ball is finally rolling on our house purchase!

If everything pans out, we could potentially be home owners in two weeks' time.


This is pretty exciting, especially in light of all the problems we've been having with our park residence, lately (which is really funny, considering it's probably in better shape than the place we are trying to buy...).

Winter has finally arrived, and with it a whole new set of challenges. Namely, trying to feed and water animals in below-freezing temperatures while toting a willful toddler. I swear it takes us 30 minutes just to get out the door. That's not including figuring out how to juggle water jugs, feed buckets and said toddler.

In the end, it's moments like these that make it all worthwhile.....